Apple’s new Siri remote for the Apple TV solves almost all of the problems that arose with previous versions. Dedicated buttons for mute and TV power? Check. A directional pad so you don’t have to rely solely on an infuriating trackpad? Finally. A bigger design that is easier to hold and less likely to lose? Got that, too.

But… on that last point. Remotes get lost all the time — whether via young kids or forgetful housemates — but products such as the Roku Remote Pro enable you to easily find them again. Apple’s new AirTag technology opened up possibilities for finding almost any type of lost item. So, does Apple’s new remote include a built-in U1 chip, like the AirTags, for easily locating it? Sadly no, but there is one way you fix this: by combining the two.

Rather than just relying on a piece of tape, a number of companies have filled in the hole that Apple left open by creating new Siri Remote cases allowing you to place an AirTag inside.

We’ve tested four different options for those people who never want to lose their remote again.

Note: None of these cases came with an AirTag, so you’ll want to add $29 for that, on top of whichever case you buy for your $59 remote.

Read more: How to set up Apple’s new AirTag trackers

If you search for an Apple TV AirTags case on Amazon there are a number of very similar options, but few from any recognizable case brands. One exception we’ve found is Elago’s solution called the R5 Locator Case. The $15 accessory is a bit thicker than some other options, with the AirTag fully concealed in rubber as opposed to poking through a cutout on the back.

The rubber case covers nearly the entire body of the remote with the exception of the IR blaster at the top and Lightning port on the bottom. A wrist strap came preattached too, which was a nice touch.

While bulkier than some other solutions, Elago’s option felt more premium. The AirTag fits snugly inside the recessed circle cutout (but you may want to use two fingers to push it into that hole). Adding the Siri Remote on top was a breeze, and we were able to locate the combo quickly with the Find My app on an iPhone 12 Pro Max.

It was also easy to take out the remote and AirTag, which will be useful for replacing the latter’s user-replaceable battery.

Though the Elago is the best option, there are others. The next two cases are generic options purchased on Amazon. While the brands and prices are different, the products themselves seem to be virtually identical — to the point where both came in the same style boxes from China with the same markings and branding despite being listed by different sellers.

At nearly half the price of the “Abby’s” option below, this case — from Amazon seller “FUNDISINN” — features a thinner, but rigged design and was as easy to set up, locate and use.

The only difference between this and Abby’s is that this one is significantly cheaper, comes in more color options and that it came with a surprise Lightning cable (though I’d be wary of using it for charging iPhones as I doubt it is certified in Apple’s MFI program).

If you’re looking for a design like this, this cheaper option appears to be best.

Like our runner-up, we picked this option based on a regular Amazon search for cases that had Prime shipping. It too worked fine, with the AirTag and Siri Remote both slotting in pretty easily. No ports were blocked and like the “FUNDISINN,” it is a bit thinner than the Elago, though I did have some worry that over time the exposed AirTag might fall out of this case.

For a product that’s nearly the same as the one above, save your money and look elsewhere than Abby’s generic option.

Our fourth case comes from CNET’s senior managing editor — and 3D printing enthusiast — Dan Ackerman. If you already have a 3D printer and spool, this could be the easiest and cheapest option with CAD files available online for you to assemble one yourself.

Ackerman says that the process didn’t take him “too long, because I didn’t change the design I found online, I just sliced and optimized it in a 3D program.” He adds that all told it was “maybe an hour for all the research and setup, two and a half hours to print.”

As with all 3D printing jobs, your mileage will vary on how many tries it will take to get this right. For our test, Ackerman says that the first print worked OK, though he didn’t have a remote on hand when he did the print. In using it, I found the case definitely feels more rigid than the rubber options and was a bit harder to insert and remove both the AirTag and remote. You may need some trial and error to get a more suitable fit.

It may not be the most polished solution out the gate, but for those looking to DIY a fix, it can work. 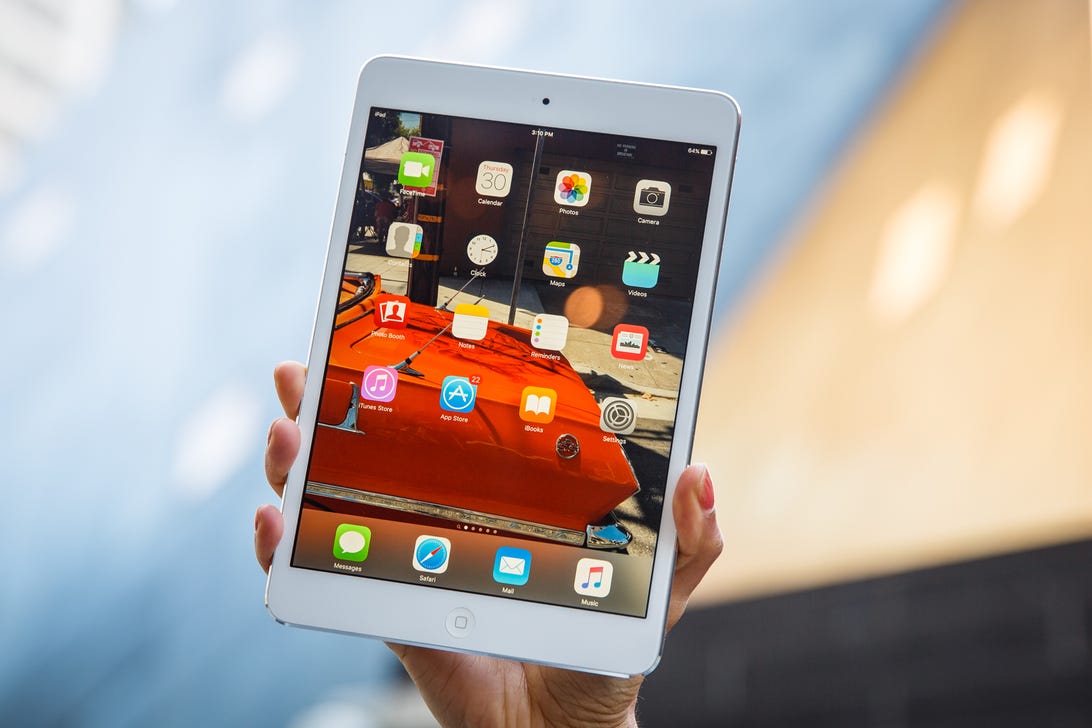 You can now download Apple’s iOS 12 public beta. Bring on the Memoji EU may force Apple to add USB-C ports to iPhones