If you’re in the market for some bigger items like a new phone, laptop or TV, now’s the time to shop. Prime Day, which kicks off on July 12, is still a few weeks away, but Amazon as well as a few of its competitors have already rolled out plenty of early deals that you can shop right now. You’ll find deals out there on tons of top tech, including plenty of budget-friendly TVs.

TVs have gotten pretty advanced in the past few years, but you don’t always need to spring for an expensive OLED 8K model with a massive screen. Sometimes, all you’re after is a decent picture, a user-friendly interface and consistent performance. Don’t worry, there are still plenty of these budget-friendly options on the market, and as TV technology continues to advance, the deals on these older models are plentiful.

To get an idea of what’s out there, you can check out our list of the best TVs on the market in 2022. Below, we’ve rounded up the best prices available on some of the budget models, as well as some comparable models you can snag at a bargain. Deals are sure to come and go pretty frequently as we get closer to Prime Day, so be sure to check back often for the best deals available.

The TCL 4-series made its way onto our best TVs for 2022 list as our the best cheap TV out there at the moment. Even at full price, the TCL 4-Series is one of the best value TVs we’ve seen. For just under $300, this 50-inch TV boasts a 4K ultra high-def picture with HDR. Plus it comes with Roku built in, so you can access all of your favorite streaming apps right out of the box.

With Amazon’s growing selection of smart devices and streaming sticks, it was only a matter of time before it started manufacturing its own smart TVs. The Omni series is the step-up model and comes with a microphone built directly into the TV for truly hands-free voice control. It boasts vivid 4K UHD resolution, plus you’ll get three free months of Apple TV. The Amazon 4-Series, the step-down model, is also on sale right now, but doesn’t come with the built-in microphone.

You can read more about the differences between the two models here.

This 4K UHD Insignia might not have made it onto our list of the best TVs for this year, but it still boasts impressive specs that make it a highly competitive model and a solid deal. It runs Amazon’s Fire TV OS, so you can instantly access all your favorite streaming content, and it also supports Apple Airplay (though not Chromecast). It’s equipped with an HDMI eARC port so it’s easy to run the audio through a soundbar or surround sound system, and the Alexa voice remote allows for easy hands-free browsing.

This 65″ TCL offers the same image quality of the 4-series above, but with a much larger screen. It’s the same stunning 4K UHD display with direct lit backlighting, but this one features a Google OS, rather than Roku. That means that it comes with Chromecast capabilities built-in, as well as voice control through the Google Assistant remote.

Vizio’s V-Series made its way onto our best TVs list as a runner-up budget option because it comes with Chromecast and Apple AirPlay built in, which plenty of other smart TVs do not. These allow you to stream, or even mirror, content from your phone or computer. It also boasts 4K UHD picture, and an IQ active processor that enhances the quality of any non-4K content. We liked the picture quality of the TCL above more, but the convenience of this model is tough to beat.

The TCL 3-Series is featured on our best TVs under $500 list as our favorite ultracheap option. At just $200, this is the only TV on our list that doesn’t support a 4K picture. It does, however, come with Roku built in, so you can still stream all your favorite shows and movies. With 1080p resolution and three HDMI ports, this is a no-frills smart TV that gets you exactly what you pay for.

This 50-inch Samsung offers all the basic functions you expect from a smart TV at a decent value. It boasts 4K HDR10 picture, plus Samsung’s Crystal Processor, which upscales the image of HD content. With a Tizen OS, you can access all of your favorite streaming apps right out of the box, and the universal guide keeps all your content organized and offers new recommendations. It also features a game enhancement mode, which automatically optimizes your TV’s settings to help reduce latency.

This 50-inch LG utilizes NanoCell LEDs for a crisp 4K UHD picture and rich vibrant colors, and also features an AI processor that automatically upscales both picture and sound for an enhanced watching experience. It also comes with a game optimizer mode for precise, low latency gaming and a filmmaker mode that automatically adjusts picture and processor settings to match a film’s original look and design, making this a great pick for serious cinephiles. 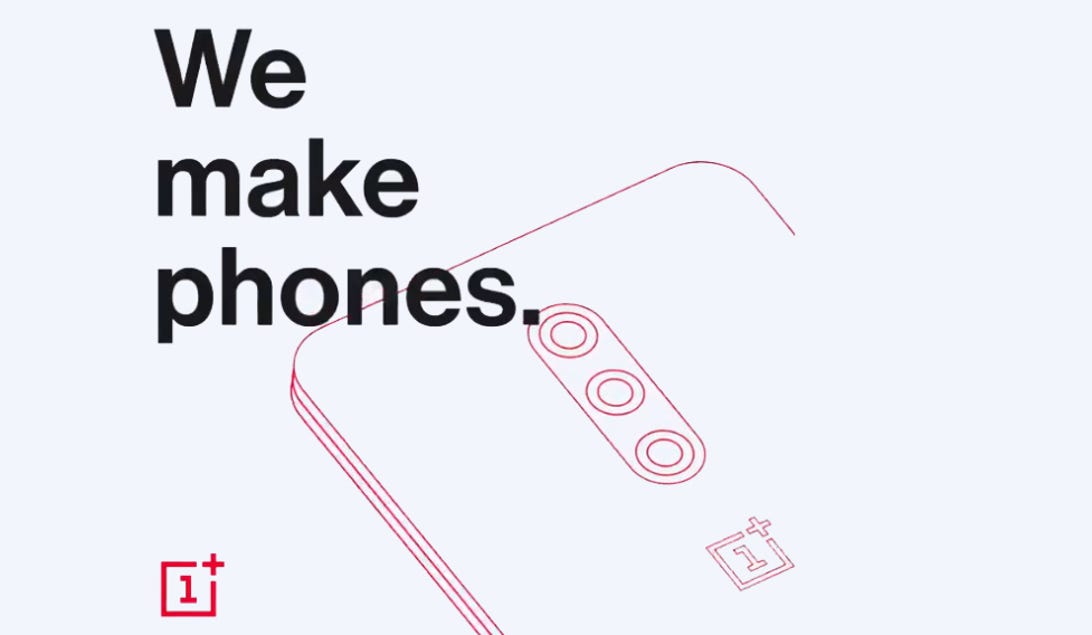