Whether you have returned to the office or are working from home, upgrading to a new laptop can help increase your productivity and performance. If you’re getting by with an outdated laptop that’s lost a step or two, check out these discounted Lenovo laptops and two-in-one convertibles.

You’ll find the flagship ThinkPad X1 Carbon on sale for half price, along with a trio of 14-inch ThinkPad T14 models, but the best of the bunch might be the new ThinkPad T16 if you want a big-screen laptop. It supplies a spacious 16-inch display with a tall 16:10 aspect ratio that gives you plenty of room to work. And it features a CPU from Intel’s new 12th-generation (Alder Lake) processors.

You’ll need discount codes for most of these Lenovo deals, which we’ve listed below, but the codes should appear on Lenovo’s website, too. We’ll keep this page updated with all the latest Lenovo deals. For more, check out the best laptop deals along with the best Amazon Prime Day deals that have already begun.

You can get Lenovo’s flagship ThinkPad at half price with code THINKBFIJ2022. This model features an 11th-gen Core i7 CPU, 16GB of RAM and a 1TB solid-state drive. The 14-inch display has a 1,920×1,200-pixel resolution along with a tall 16:10 aspect ratio and is rated for a more-than-adequate 400 nits of brightness. Weighing roughly 2.5 pounds, the X1 Carbon makes for an easy travel companion. And having passed a series of MIL-SPEC tests, it’s rugged enough to stand up to the rigors of business travel.

The first 16-inch model in Lenovo’s ThinkPad T series, the ThinkPad T16 boasts a roomy 16-inch display with a tall 16:10 aspect ratio and a 1,920×1,200-pixel resolution. It features touch support and is rated for a sufficient 300 nits of brightness. It’s also one of the first ThinkPads with a CPU from Intel’s new 12th generation of Core chips and also has 16GB of RAM and a 512GB SSD. You can knock more than $1,000 off the price with code THINKJULY.

Lenovo’s ThinkPad T series is second only to the company’s flagship X1 Carbon line in the ThinkPad pecking order. The ThinkPad T14S is a slimmer version of the ThinkPad T14, though not quite as thin as the flagship ThinkPad X1 Carbon. This AMD-based model features a six-core Ryzen 5 Pro 5650U CPU, 16GB of RAM and a 512GB SSD. The 14-inch screen has full HD resolution and is rated for 400 nits of brightness. You can put a huge dent in the cost of a well-equipped model with code THINKJULY.

Two rungs down from the flagship X1 Carbon and one rung below the ThinkPad T14S on the ThinkPad ladder is the ThinkPad T14. A slightly bulkier body nets you a well-rounded configuration for a lower price. This new Gen 3 model was just introduced is already discounted with code THINKJULY. It features AMD’s new octa-core Ryzen 7 Pro 6850U CPU, 16GB of RAM and a 512GB SSD. The 14-inch, 16:10 display has a 1,920×1,200-pixel resolution and is rated for a sufficient 300 nits of brightness.

The latest ThinkPad T14 Gen 3 series is also available with Intel’s new 12th-gen Core processors. This model features the Core i7-1260P processor, 16GB of RAM and a 1TB SSD. In addition to the new Intel chip, the third generation of the ThinkPad T14 gets a taller 14-inch display with a 16:10 aspect ratio that makes the screen look and feel bigger because you are scrolling less through web pages and long documents. It’s not quite as bright as the previous version, however, with the brightness rating dropping from 400 nits to 300 nits. Still, that should be plenty bright unless you’re regularly in the field and using your laptop in direct sunlight. This model is discounted with code THINKJULY.

This ThinkPad X13 is another ultraportable option for those who can’t afford the X1 Carbon. This model is half off with code THINKJULY and features an 11th-gen Intel Core i5 CPU, 16GB of RAM and a 512GB SSD. The 13.3-inch display has a 16:10 aspect ratio to provide more vertical space (so less scrolling) with a 1,920×1,200-pixel resolution, and is rated for a sufficient 300 nits of brightness. 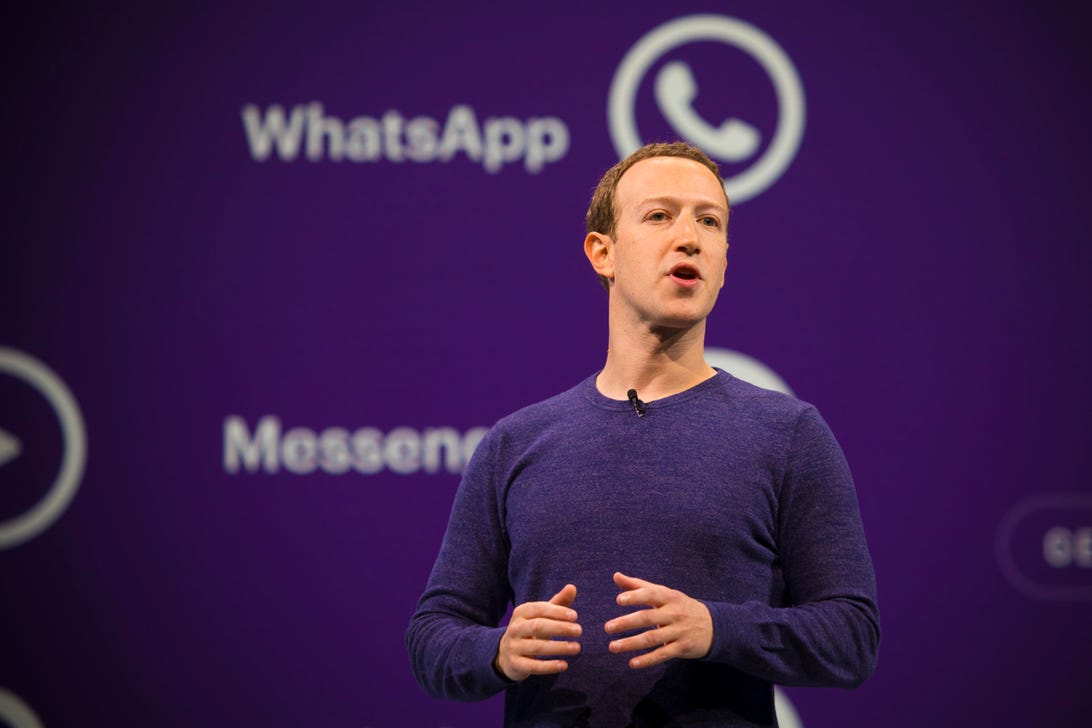 Facebook tracks people who are potential threats to its employees 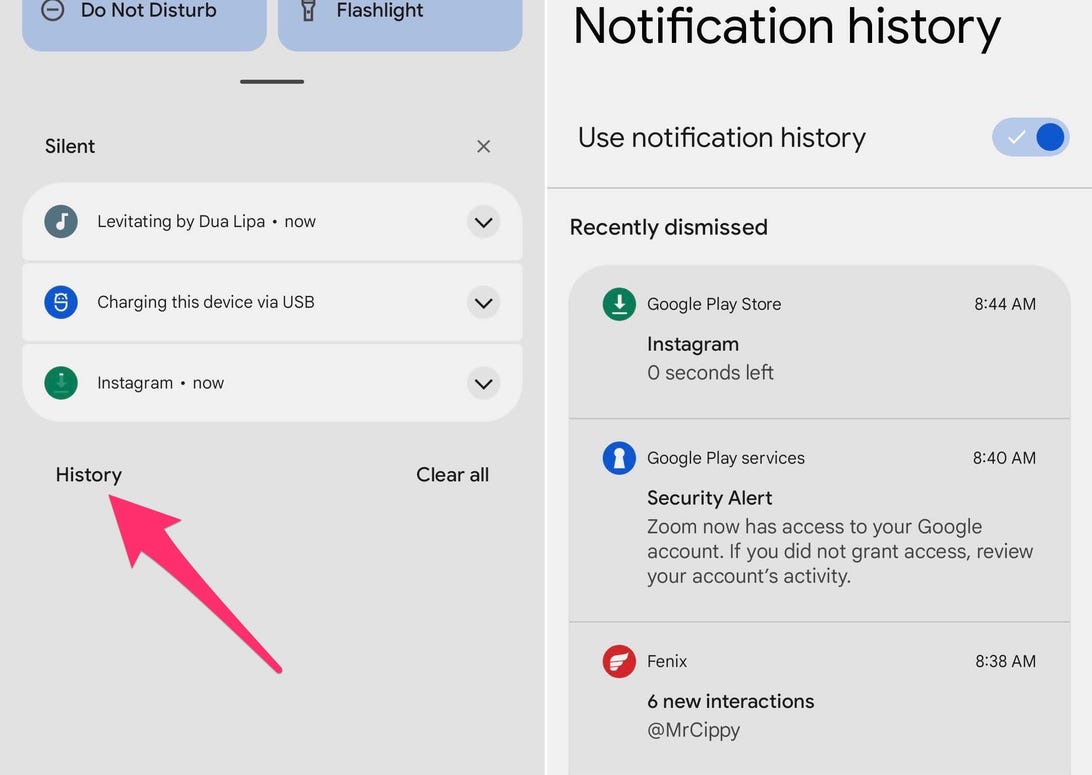 These Android 12 Hidden Settings Will Change How You Use Your Phone The best Android features are sometimes the ones that aren't obvious. Surface Duo 2 hands-on: Just about everything got upgraded