Apple devices are renowned for their security features — so if you’re a Mac user, you may think don’t need the added protection of a VPN. However, MacOS can’t stop your internet service provider from tracking your online activity, nor can it offer you total encryption of your internet traffic. That’s why even if you’re a Mac user, you should seriously consider using a virtual private network.

But with a multitude of VPN options available, it can be tricky to determine which VPN service works best with your Apple computer. That’s where our guide to the best Mac VPN comes in.

When we assess VPNs from the perspective of a Mac user, we look at a number of things: First, if you’re using the MacOS operating system, you’re used to a clean, intuitive user interface with a well-organized set of digital tools and a minimal learning curve — which is why a VPN’s usability weighs into our consideration. Further, while not every Mac computer or Apple device is faster than Windows and PC products, we want to see a VPN service with a connection speed that complements MacOS machines’ rapid reputation.

We also know that for many MacOS users, a broader resistance to app-borne viruses and malware is a driving reason to choose that ecosystem over Windows products. To that end, we scrutinize a VPN’s anti-tracker capacity and its general compatibility with Apple’s increasingly heightened privacy policies.

We’ll keep updating this list periodically as new contenders emerge for the top spot, so check back here regularly if you’re shopping for a Mac VPN client. Drawn from our directory of the best VPN services, here are our top picks for the best Mac VPN.

ExpressVPN consistently proves itself one of the fastest VPNs on the market, and actively promotes its commitment to privacy. That’s why it tops our list as the best Mac VPN. The VPN company tells us its network is powered by TrustedServer technology, which ExpressVPN built to ensure that there are never any logs of users’ online activities. In the privacy world, ExpressVPN has a strong track record, having experienced a server seizure by authorities which proved their zero-log policy true at the time. We also like the number of server location options, the quality of the VPN’s setup guides, and the detailed information in its FAQ.

Like the rest of the top five VPN services we’ve reviewed, ExpressVPN offers a useful kill switch security feature, which prevents network data from leaking outside of its secure VPN tunnel in the event the VPN connection fails. Unlike the others, though, ExpressVPN gained points from us for its support of bitcoin as a payment method — something not all of our favorites offer, but which adds an additional layer of privacy during checkout.

The VPN provider has been in business since 2009, and ExpressVPN has a substantial network of fast VPN servers spread across 94 countries. Its best plan is priced at less than $7 a month for an annual package, which includes three months free.

ExpressVPN operates on Mac, Windows, Android, iOS, Linux and a slew of others.

While Surfshark’s network is smaller than some, the VPN service makes up for it in features. And by currently achieving the fastest speeds in our most recent VPN tests. Let’s start off with the biggest win it offers: VPN unlimited device support. If you want to run your entire home or office on Surfshark’s VPN, you don’t have to worry about how many devices you have on or connected. It also offers antimalware, ad-blocking and tracker-blocking as part of its VPN software.

Surfshark received generally high marks when its Chrome and Firefox extensions were audited for privacy by German security firm Cure 53 (PDF link of full report) — though that audit was commissioned by Surfshark.

The VPN provider has a solid range of app support, running on Mac, Windows, iOS, Android, FireTV and routers. Additional devices such as game consoles can be configured for Surfshark via DNS settings. We particularly like the feature that allows you to whitelist certain apps and websites to automatically bypass the VPN. For some business uses, this can be critically important.

Surfshark also offers three special modes designed for those who want to get around restrictions and more carefully hide their online footsteps. Camouflage Mode masks your VPN activity so your ISP doesn’t know you’re using a VPN. Multihop jumps your internet connection through multiple countries to hide your trail. Finally, NoBorders Mode “allows [you] to successfully use Surfshark in restrictive regions.”

Just be careful: Doing any of these three things could be illegal in your country and could result in severe penalties. During our testing, we saw no DNS or IP address leaks, and had no trouble accessing Netflix.

For a one-year plan, Surfshark comes in close to many of the other full-featured VPN providers, at $59.76 up front. But right now, you can pay the same amount up front for its two year plan as well — a great offer. Month-by-month plans are $13. Definitely take advantage of its generous 30-day trial to decide if you like this service (and if you go with the two year plan, maybe set a reminder in 23 months to see if you can talk it into a continued discount rate).

NordVPN is one of the most recognized brands in the VPN field. It offers Mac VPN users a generous simultaneous connection count, with six simultaneous connections through its network, where nearly all other providers offer five or fewer. The VPN provider also offers a dedicated IP option, for those looking for a different level of VPN connection. NordVPN offers a kill switch feature, and the ability to VPN into Tor. We detected no privacy leaks during our tests, and found its speeds to be reliably fast.

The company’s one-year subscription plan is $4.92 a month ($59 billed at once). While that yearly price is lower than most other contenders, the month-to-month price of $12 is at the high end of the spectrum. However, its two-year plan is now $3.67 a month ($90 billed at once). And yes, it also has a full 30-day refund policy.

While NordVPN has lived on this list for a long time, we moved it to the penalty box in October 2019 to re-evaluate our recommendation after a report emerged that one of its rented servers was accessed without authorization in 2018. Nord’s actions following the discovery included — eventually — multiple security audits, a bug bounty program and heavier investments in server security.

While we’d have preferred that Nord self-disclosed the issue much earlier, the fact that the breach was limited in nature and involved no user-identifying information served to further verify that NordVPN keeps no logs of VPN user activity. As a result, Nord remains on this list of the best Mac VPN as a recommended vendor. It operates on Mac, Windows, Android, iOS and Linux.

ExpressVPN is the current CNET Editors’ Choice for best overall VPN. We evaluate VPNs based on their overall performance in three main categories: speed, security and price. Express isn’t the cheapest, but it’s among the fastest, and so far, is the most secure. At lower costs, Surfshark is a close second among our picks, thanks to its impressive performance and unlimited device support. NordVPN, our third choice, is a die-hard heavy-hitter. It costs more than Surfshark but less than Express, has an enormous network that’s constantly getting faster and more secure, and is easily the most reliable service we’ve tested.

What is a mobile VPN?

Use a mobile-friendly VPN to avoid slower speeds and ensure greater data privacy for your whole device. Mobile VPNs generally have a smaller memory footprint, and require less processing power than desktop VPNs, so they run faster and save more battery. Our top three VPNs listed above all have excellent, easy-to-use mobile VPN app options for their services. Some VPNs will only work with one type of platform — like Apple or Android — and some are universally compatible. To find the right mobile VPN for you, check out our mobile-specific VPN guides below. We routinely update them with our retesting information so check back often.

None of them. Seriously. While there are plenty of excellent free security and privacy apps online, VPNs, sadly, aren’t among them. Safe VPNs cost companies a lot of money to operate and keep secure, and free ones are almost always malware-laden data snoops. But there’s good news: The burgeoning VPN market is hyper-competitive right now, so prices for even the best VPNs regularly drop to less than $5 a month. In fact, the least expensive paid VPN option we’ve seen so far ranks in our top three VPNs overall for security and speed. Check out our quick list of budget-savvy VPNs to find one in your price range.

You can finally watch YouTube while scrolling through your iPhone. Here’s how 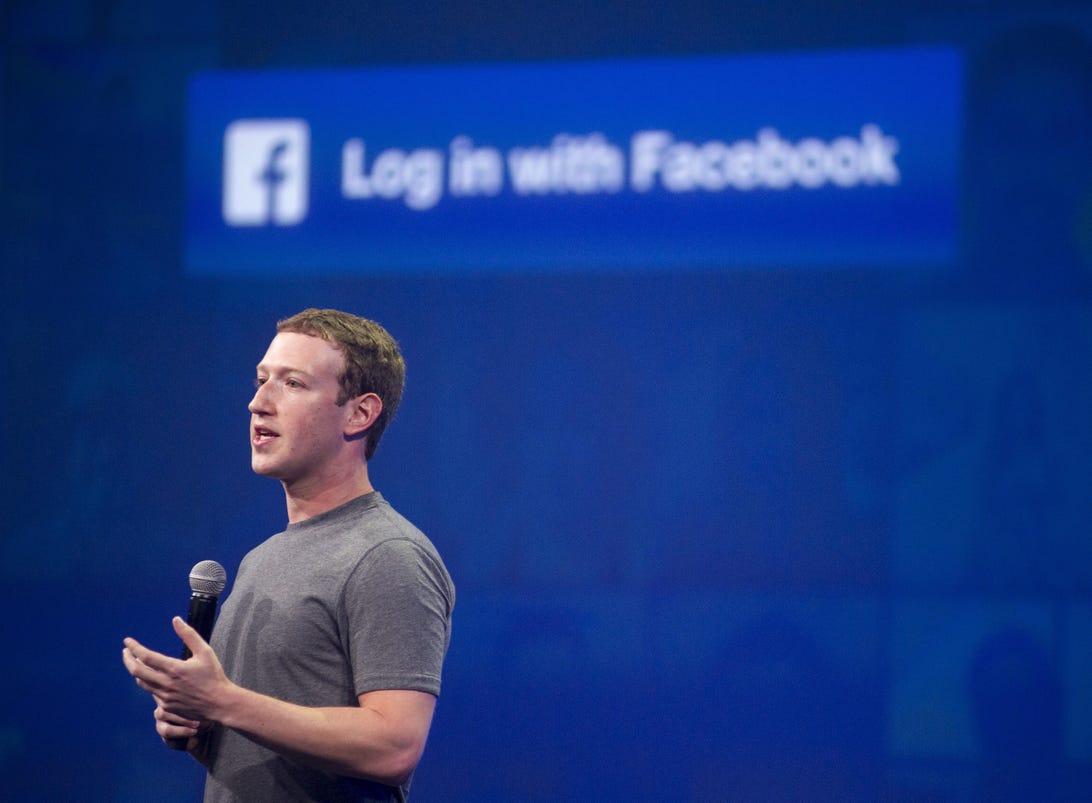 Apple ‘sorry’ some MacBook keyboards are still having issues