In the not too distant past, laptops with OLED displays were high-priced affairs geared toward graphics professionals engaged in creative work. Now, OLED displays can be found on mainstream laptops for anyone who might also enjoy stellar contrast and accurate, vibrant colors.

How does an OLED panel achieve this goodness? A quick primer: The pixels in an OLED display can be completely turned off, which means the panel can produce absolute blacks and contrast ratios superior to those of an LCD screen where the liquid crystal can only block some of the light produced by the backlight. Even an LCD with local dimming can’t match an OLED’s ability to turn individual pixels on and off. OLED displays also offer a wide color range because primary colors can hit higher saturations that let the display produce more colors. Higher saturation levels lead to more vibrant colors, and with more colors on its palette, an OLED panel can create colors that are more accurate.

You might reasonably think that an OLED is more energy-efficient than an LCD because it doesn’t need to power a backlight and can turn individual pixels completely off. We have found, however, that OLED displays tend to have a negative impact on battery life. They do still offer decent battery life; you just can’t expect to get a longer runtime from an OLED laptop in addition to the higher image quality.

With a basic understanding of the advantages of an OLED laptop, let’s take a look at the best deals I see right now. I’ve included mainstream laptops that have approachable prices along with high-powered laptops that are currently selling at a discount — and a Chromebook. Yes, you can get an inexpensive Chromebook with an OLED display. The prices and discounts are valid at the time of this writing, and I’ll update this story as sales expire and new deals emerge.

This mainstream model from Asus is one of the most affordable OLED laptops selling right now. It boasts a 15.6-inch OLED display with a full HD (1,920×1,080-pixel) resolution. Based on an 11th-gen Core i5 CPU and featuring 12GB of RAM and a 512GB solid-state drive, it has more memory and double the storage capacity that you’ll find in many laptops that cost less than $1,000. It also has both Type-A and Type-C USB ports, saving you from having to carry around an adapter. It’s a good deal at its $800 list price and an even better buy at its current sale price.

This 14-inch convertible has a rugged, all-metal enclosure that’s only 0.6 inch thick and weighs a hair more than 3 pounds. It features AMD’s awesome Ryzen 7 5800H CPU, 16GB of RAM and a 512GB SSD. The laptop’s hinge lifts the back edge of the laptop to provide good airflow and some tilt to the keyboard for a comfortable typing position. It can also rotate 360 degrees into tablet mode. In either mode, the 16:10 4K OLED touchscreen should look incredible with its high pixel count and unbeatable contrast.

This 15.6-inch ZenBook has a rugged, all-metal enclosure that’s less than 0.7 inch thick and weighs less than 3 pounds. It features AMD’s awesome, eight-core Ryzen 7 5800H CPU and RTX 3050 Ti graphics along with 16GB of RAM and a roomy 1TB SSD. Like the ZenBook 14 Flip, it has a hinge that lifts the back edge of the laptop to provide good airflow and some tilt to the keyboard for a comfortable typing position. The full-HD OLED display features touch support and is rated for a bright 400 nits. It’s only $18 off at Newegg, but its list price is already quite reasonable for the CPU-GPU combo it supplies along with a spacious SSD.

This OLED powerhouse from Gigabyte delivers the goods for gamers and content creators. Its 15.6-inch 4K OLED display is powered by an 11th-gen Core i7 CPU and GeForce RTX 3070 graphics. It also provides 16GB of RAM and a 1TB SSD. And you get per-key RGB lighting for the keyboard to customize the look of the laptop.

Did you know that you can get an OLED display on a Chromebook? Lenovo’s two-in-one Chromebook Duet 5 is proof that such a thing is possible. It features a detachable, 13.5-inch OLED display with a full-HD resolution powered by an eight-core Qualcomm Snapdragon and 8GB of RAM. It also supplies a 128GB SSD, which is rather spacious for a Chromebook. It’s a good deal at its full price of $499 and is occasionally discounted by $120 so keep an eye out for its sale price to return. The next big Apple Watch feature may be sleep tracking Must-Have Travel Gadgets to Make International Trips Stress-Free This is how I planned to keep my laptop, phone and other devices running during my first-ever overseas vacation. 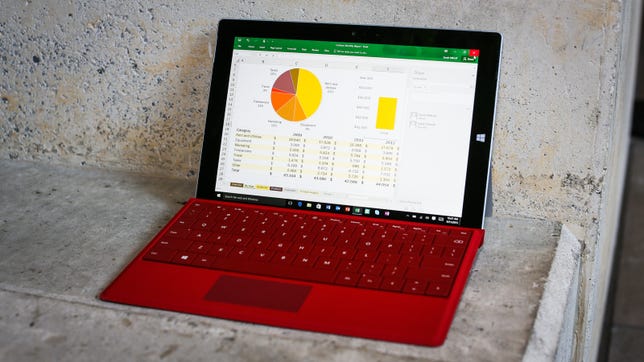 If you want Microsoft Office 2019, you’re going to need Windows 10 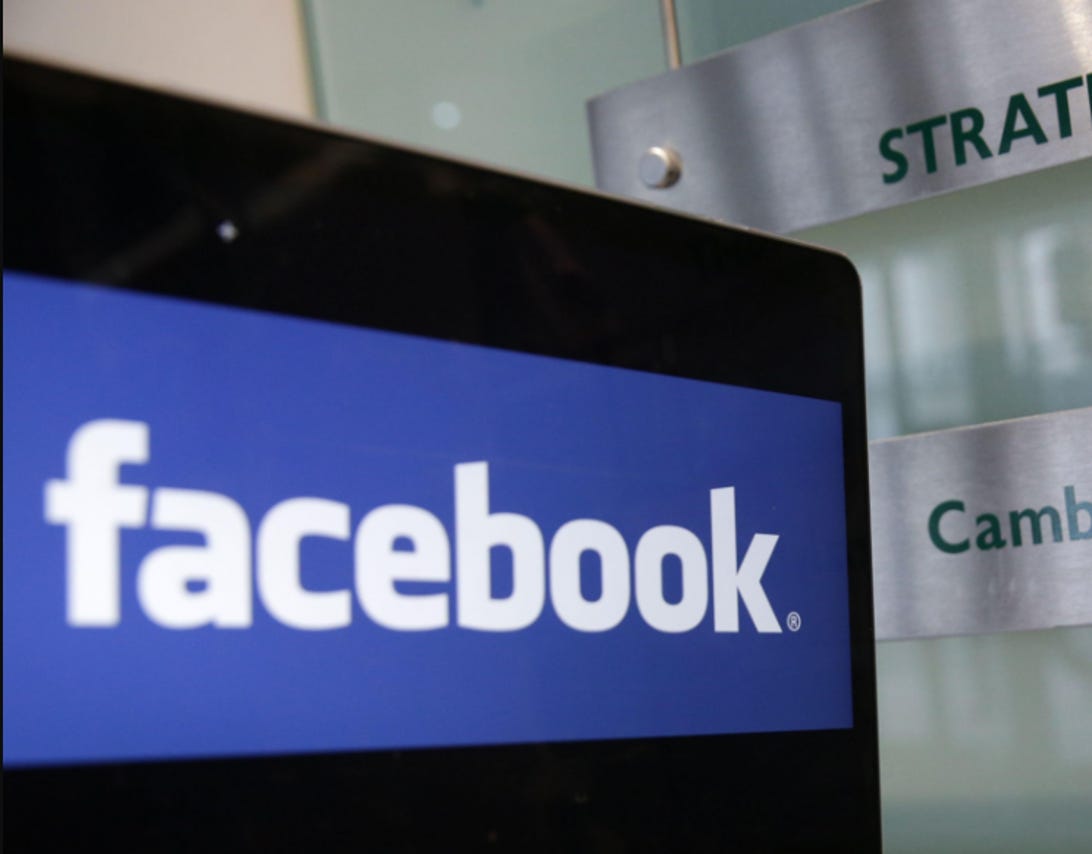