Having a decent webcam only used to matter for long-distance partners, business travelers and other geographically challenged communicators. But these days, so many of us are socializing from afar, schooling remotely and working from home that this once second-string class of products have been thrust into the limelight. For most of 2020 you simply couldn’t get a decent external webcam, thanks to supply shortages and spiking demand due to the pandemic. Now the crunch has eased, making this a good time to make an upgrade to a better model you might not have been able to before.

It’s not that hard to choose an appropriate webcam: Market-leader Logitech makes most of the most popular name-brand models on the market, notably the $100 C920x and basic, education-focused $40 C270, and you probably won’t go wrong just picking one that falls within your budget. Once you venture beyond known brands you can get lost in a sea of commodity models, though.

But you don’t need to worry about getting overcome by specifications. Frame rate (30 or 60 frames per second), resolution (720p, 1080p or 4K) and microphone (mono or stereo) are about it. That doesn’t mean they don’t really differ. Some are better than others in less tangible ways, such as how well the automatic exposure, white balance or focus works. Those tend to be what differentiate the just-OK cheap models from better, more expensive ones.

How do you know what you need? Well, if you have nothing now, then anything’s a step up. Most laptops — even expensive ones like MacBooks — tend to still offer 720p webcams, while most of the standalone models on the market are 1080p. The latter usually has video quality that looks much better than the former, since the greater number of pixels makes your image look sharper for your video calls, video conferencing and live streaming. And because you can put a webcam on a tabletop tripod or perch it higher than the built-in webcam on a laptop, you can bring it closer to eye level which is much more flattering than the from-below-view most laptop webcams deliver.

If you need to zoom in to better frame yourself without looking soft, crunchy or blocky or to demonstrate physical objects, think about jumping to 4K. You can also use your phone or, if you have one, a DSLR camera as a makeshift webcam with an app or utility from the camera manufacturer. The software which allows you to use a digital camera as a webcam frequently caps the resolution at 1,920 x 1,080, but you may get better zoom results than from a webcam.

Furthermore, improving your environment with good lighting or a better angle can frequently improve the quality of your webcam video more than upgrading your camera. Keep in mind, however, that even the best camera won’t necessarily deliver great video and sound on the other end; that can depend upon the quality and consistency of your network connection.

We’ll update this list regularly with more advice and picks as we test webcams, so stay tuned.

When I first decided to add the Creative webcam to this list, I thought it was $40; it bounced up to $60, which made it much less of a no-brainer for its basic feature set. Now it’s back to $40, but only direct from Creative, and a great option that will deliver better video quality than many 720p laptop webcams. Its facial white balance is decent, but the autoexposure could be smarter, and it has a conference-friendly 77-degree field of view as well as the ability to tilt and swivel, which cheaper competitors tend to lack. Don’t expect great 1080p picture quality for full-size viewing, though. At that size, you can see all the noise, but scaled down to typical laptop viewing size, it looks good. Using even the minimal adjustments offered by the Smartcomms kit within the Creative App, voice quality is much better than without, but since the app is Windows-only it’s not a great option for Mac users.

This wasn’t among my favorite laptop webcam options until the price dropped, but for less than $90 you get good 1,080-pixel, 30fps video and sound quality — as long as your lighting doesn’t vary too wildly. It has a built-in ring light, but it doesn’t seem to make that much of an impact unless you’re close to the camera.

The auto-framing and self-framing capabilities of this 1080p 60fps webcam, which remove the burden of constantly adjusting the tilt, pan or zoom, boost it above competitors for people who need to move around, sit next to another person or stand up occasionally to, say, write on a whiteboard. It’s no slouch in other respects, either, with good picture quality when it comes to facial exposure, white balance and low-light performance, and has the basic set of features you’d expect for its price, including a flexible mount with tilt/swivel and removable USB-C cable. The audio’s serviceable and not standout, though, and the stick-on privacy shutter’s flimsy.

This tiny webcam is designed for streaming (in case the name didn’t give it away) but it has some perks that make it appealing for general-purpose use. You can mount it horizontally or vertically, which makes it nice for video chatting with folks on phones or for shooting quickie TikTok or Instagram videos. It shoots in 1080p at 60fps, which can frequently give you better looking video than 30fps. Plus it’s tiny, so it can fit in more cramped spaces.

Read more about the Logitech StreamCam.

Razer’s unconventional-looking webcam supports 1080p at 60fps, and because it doesn’t compress the stream it can produce some nice-looking video. It also has a sensor and autoexposure capabilities optimized to compensate for dim and harsh lighting, plus automatic white balance which preserves more natural-looking skin tones. And it comes with a cover; not as convenient as a lens shutter, but better for keeping dust off the front of the camera. The mount is also one of the most flexible we’ve seen.

Like the Logitech Brio, the Dell UltraSharp Webcam’s 4K resolution lets it zoom in on your face with less degradation than a 1080p model, and it’s a respectable webcam for streaming or a quick-and-easy option for shooting 4K video direct to your PC. Its cylindrical, all-metal body with magnetic mounts and lens cover feels more premium than those of competitors and makes a nice change from typical webcams, and it allows the webcam’s multi-element lens to deliver its excellent distortion-corrected views.  Like the Brio, it supports 1080p 30fps and 60fps for low-bandwidth connections and streaming.

Plus, if you’ve got a modern Dell laptop, it supports the company’s Express Sign-In to automatically detect and put the system to sleep when you leave, and then to wake and sign you in when you sit back down.

There’s no microphone, but the mic array on a decent recent laptop should be better than any mic you’ll get on a webcam. And the software, which allows you to save custom presets and provides a lot of the features, doesn’t work on the Mac.

The Brio is one of the most popular webcams on the market thanks to its impressive 4K resolution and Logitech’s webcam smarts. 4K is useful if you want to zoom in to your face or a physical object without losing the detail as much as a typical 1080p model. If you have the network bandwidth to transmit 4K, you can deliver a sharp picture and even use it handheld to show viewers physical objects rather than just share your screen. You probably don’t really need 4K, so it can also broadcast in 1080p 60fps if you want good video that’s less stressful on your network.

Logitech even makes a special model of the Brio specifically for the Apple Pro Display XDR, the 4K Pro Magnetic webcam, so it can perch prettily atop your pricey monitor.

More for people working from home Canon EOS R5’s 8K video is superb, but R6 is the choice for photographers 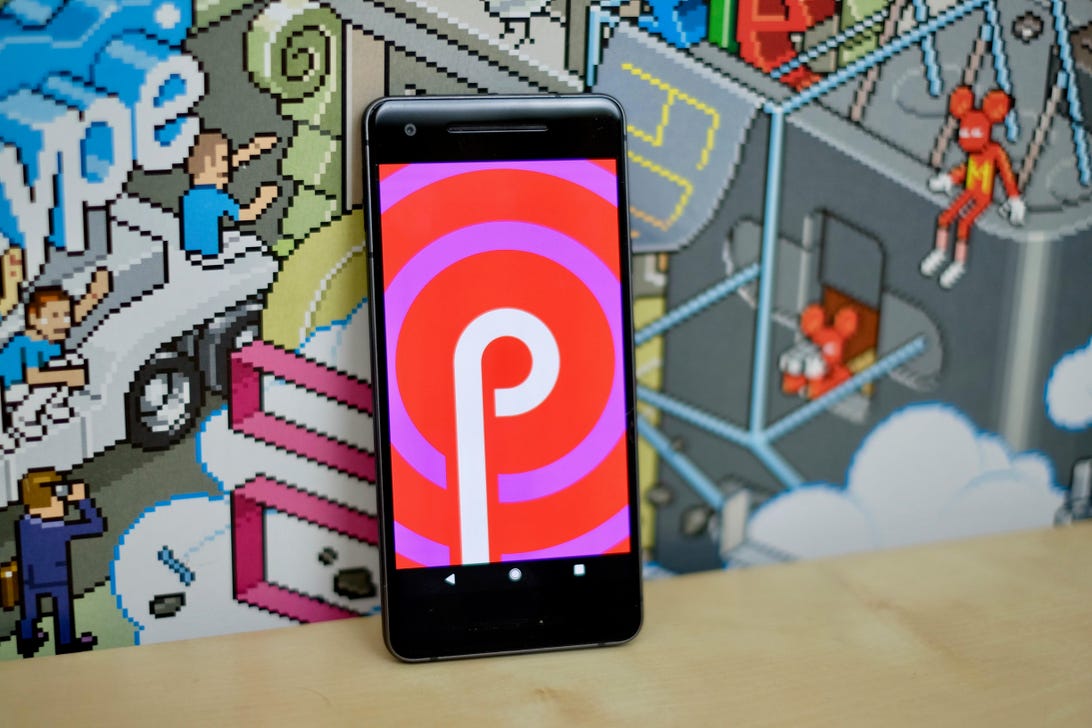 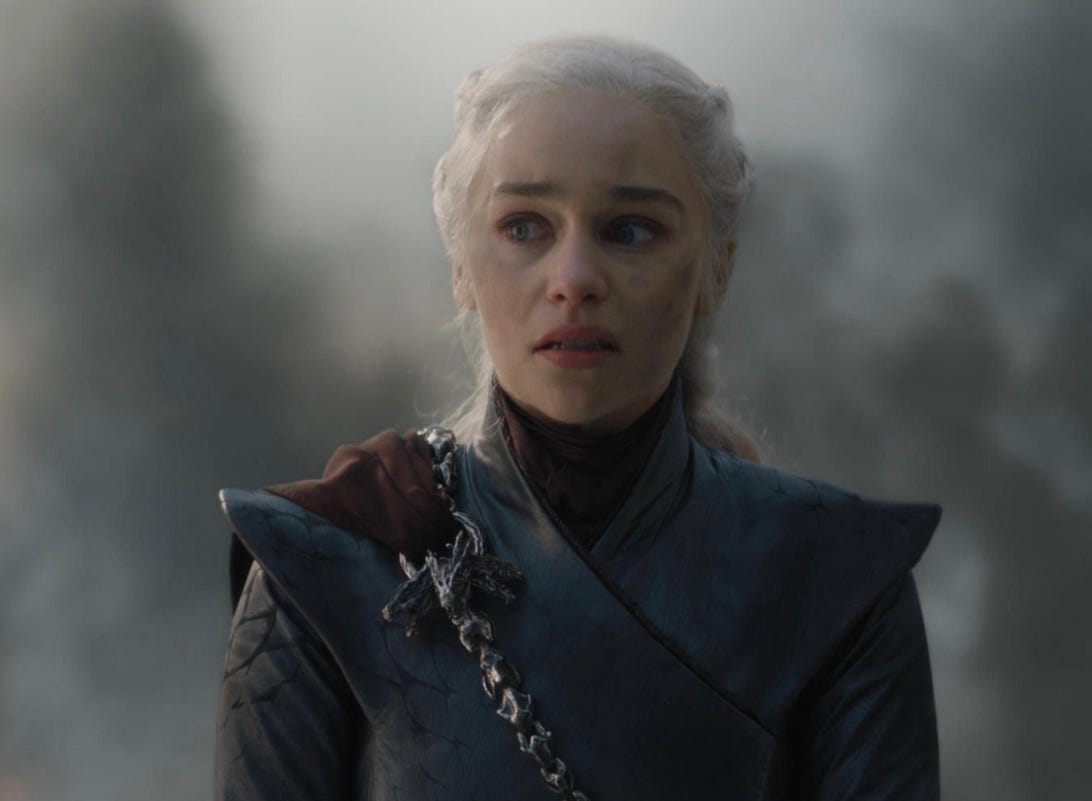 Game of Thrones Last Watch documentary: How to watch and how to stream HBO without cable