With Bhramam, Prithviraj Sukumaran now has three successive straight-on-the-OTT releases. And all of them have been on Amazon Prime. His previous releases on it were Cold Case and Kuruthi. This remake of the Hindi hit Andhadhun leads the slew of this week’s releases on the OTT platforms in India.

Our weekly list this time is around is filled with movies from South India. Aside from Bhramam, we have three Tamil movies and two Telugu flicks. The Tamil roster is Devadas Brothers, Endravadhu Oru Naal, and Appathava Aattaya Pottutanga. The Telugu releases are: Raja Raja Chora and Itlua Amma.

Synopsis: Raja Raja Chora was one of the few movies that got released immediately after the theatres were opened to limited audiences. It got positive reviews from the audience and the critics. The movie was appreciated for its quirky humour and hefty emotional content. Though a slow-paced urban centric movie, the film also had some catchy music from Vivek Sagar. The story and its treatment belongs to the cinematic universe of Brochevarevarura, which too was a lark-filled film that was not mindlessly silly.

Synopsis: The director Uma Maheshwar Rao C is a National award winner, and you can take it that the film will be serious and sensible. The story is about a widowed mother in a fight against a heartless system for her son. It is a touching and poignant tale, and the film, as per the promos, speak of universal motherhood.

Revathi, who is a veteran with proven credentials, plays the mother. Rest assured, she will bring a rare decency to the troubled mother’s character.   How she transforms from a traditional mom to a spunky person taking on the powers that be with pluck and passion. It may not be a film of casual watch or time pass entertainer.

Synopsis: The film features as hero a Haasan. But it is not Kamal Haasan. Well, as it happens, it is his brother Chandrahasan who is shown as the lead in the promos. Alas, Chandrahasan is no more. he passed away a few years ago. That should make it clear that the film has taken its time to reach the public.

The film with a quaint title is about an old man eloping with his (old) lover, and his gaggle of friends saving the pair from the young men and women who are opposed to their union. It is an inversion of the the regular story and its problems. The film talks of a serious problem — old age love, and treats it with fun.

Synopsis: The film has done its rounds of film festivals and has earned for itself fair amount of praise. The story is about a widowed mother (with two children) out to get the two bullocks that had been taken away by usurious moneylender.

The film throws the light on the travails of indigent village workers at the hands of greedy loan sharks who operate as law unto themselves using the money power. The film gets its local dialect right (Coimbatore lingo) and gives of honest vibe when it comes to the depiction of rural life. Ramya Nambeesan carries the film on her slender shoulder beautifully, the hero, Vidhath, comes only for around 45 minutes in the flashback.  It is a film that makes you ponder about things that you may take for granted in your urban life.

Synopsis: Devadas, in Indian film context, is about the legendary hapless lover, whose life ended in a bohemian tragedy. Devadas is about love failure. Here, in this film, as its title would make it clear, is about a bunch of guys who find brotherhood as they believe they have been jilted by their respective girl friends.

The tropes of such movies are known, but what works in such tales are the set pieces of youthful romance, the pangs of separation, and the oodles of comedy that lives such youngsters throw up. Devadas Brothers seems no different to the list. Though certain section of the film has come under criticism from the the commissars of politically correctness.

The IPL 2021 season is reaching its climactic stages. And you have plenty of brand new releases. Needless to say, your entertainment needs for the week seem well taken care of. 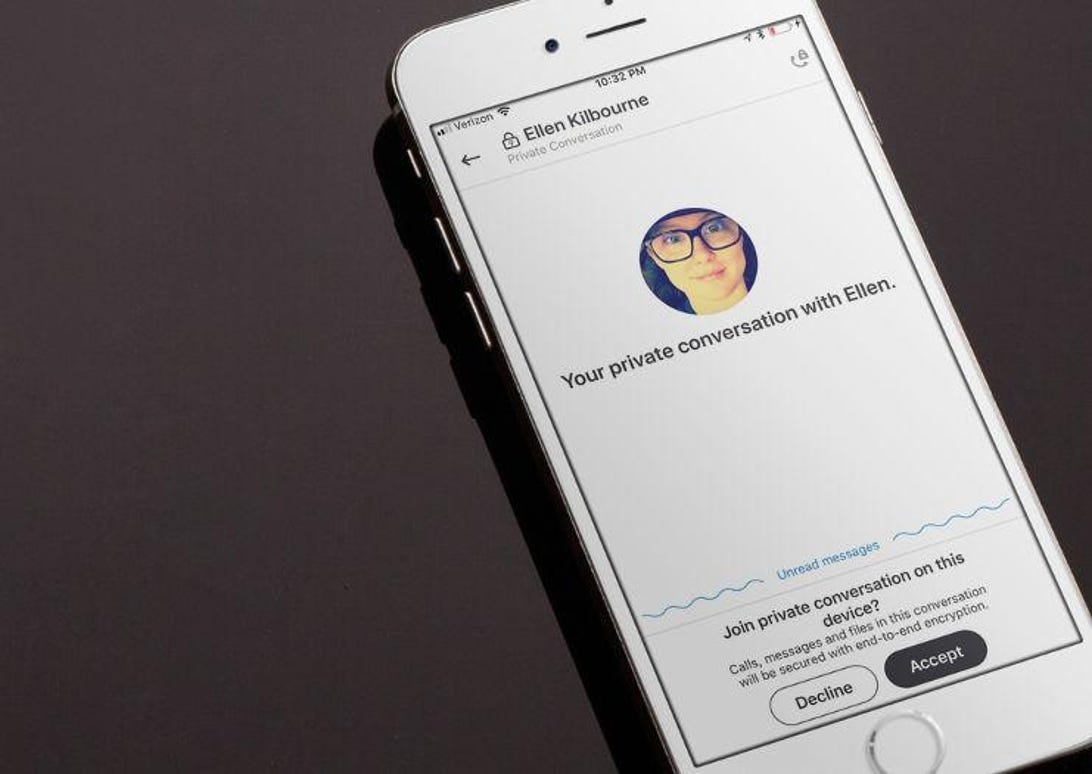 Skype’s promised end-to-end encryption finally arrives. Here’s how to use it New and Rumored Verizon Phones in 2022