MUMBAI: As many as a 100k plus employment-based green cards could go unutilised and wasted, if the US Citizenship and Immigration Services (USCIS) is unable to adjudicate the same by September 30 (which is the end of current fiscal year). As the clock is ticking, a lawsuit has been filed to prevent

Owing to the pandemic and fund constraints, the processing at USCIS was slow. While the USCIS in the past few weeks has focussed on processing of this backlog, immigration attorneys fear that nearly 80,000 green card numbers could still go to waste.
This would be especially detrimental to the interests of thousands of Indians caught in the decades-long green card backlog. David J Bier, immigration policy analyst at Cato Institute, a Washington headquartered think-tank, in his study had pointed out that the employment- based green card backlog (EB2 and EB3 skilled category) for those from India had reached 7.41 lakh in April 2020, with an expected wait time of 84 years.
Recently, Tim Cook, CEO of Apple Inc, in his capacity as the chairperson of the immigration group, Business Roundtable (which is an association of CEOs of leading US companies) has written to the secretary homeland security, highlighting this issue. “With the 2021 fiscal year fast-coming to a close, we respectfully ask you to take action to address the backlogs and ensure these much-needed employment-based green cards do not go to waste,” emphasises his letter.
Cook’s letter explains that, “The backlogs have created uncertainty for major employers and caused anxiety for our employees and their families who have, in some cases, waited decades to receive permanent residence status.
The system is already plagued by backlogs that have left foreign-born professionals waiting in limbo and companies unable to fill critical talent gaps, it further reads.
“We now understand that pandemic-related processing delays, plus the addition of 120,000 green cards this year, have created a situation where the full 260,000 available green cards will likely not be used before the September 30, 2021, deadline.”
“We believe the time to act is now. The government should eliminate all unnecessary document and evidentiary requests and all communications should be conducted via email or phone to avoid delays. We also encourage the agency to explore every legal avenue to preserve or recapture visa numbers that expire,” the letter added.
The Indian diaspora is hoping that either a judicial order or the bill will ensure that these much-needed green cards can be utilised. 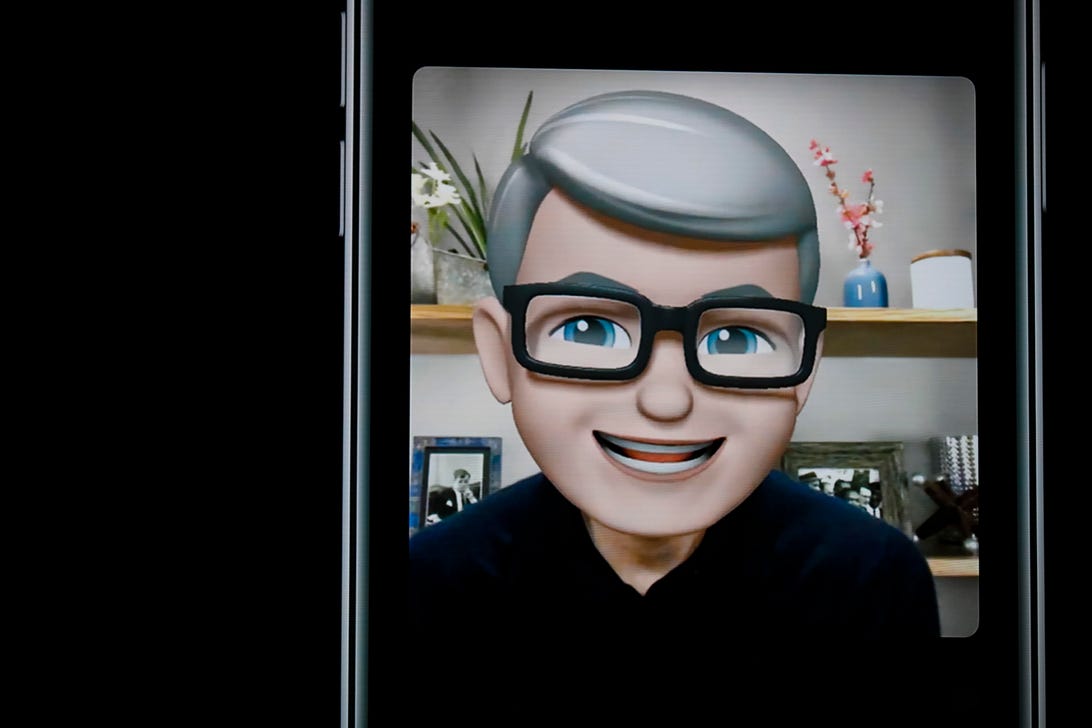 iOS 12: What you need to know about the iPhone’s fun new Memoji feature