Bills vs. Ravens Livestream: How to Watch NFL Week 4 From Anywhere in the US Looking to watch the Buffalo Bills take on the Baltimore Ravens? Here's everything you need to stream Sunday's 1 p.m. ET game on CBS. 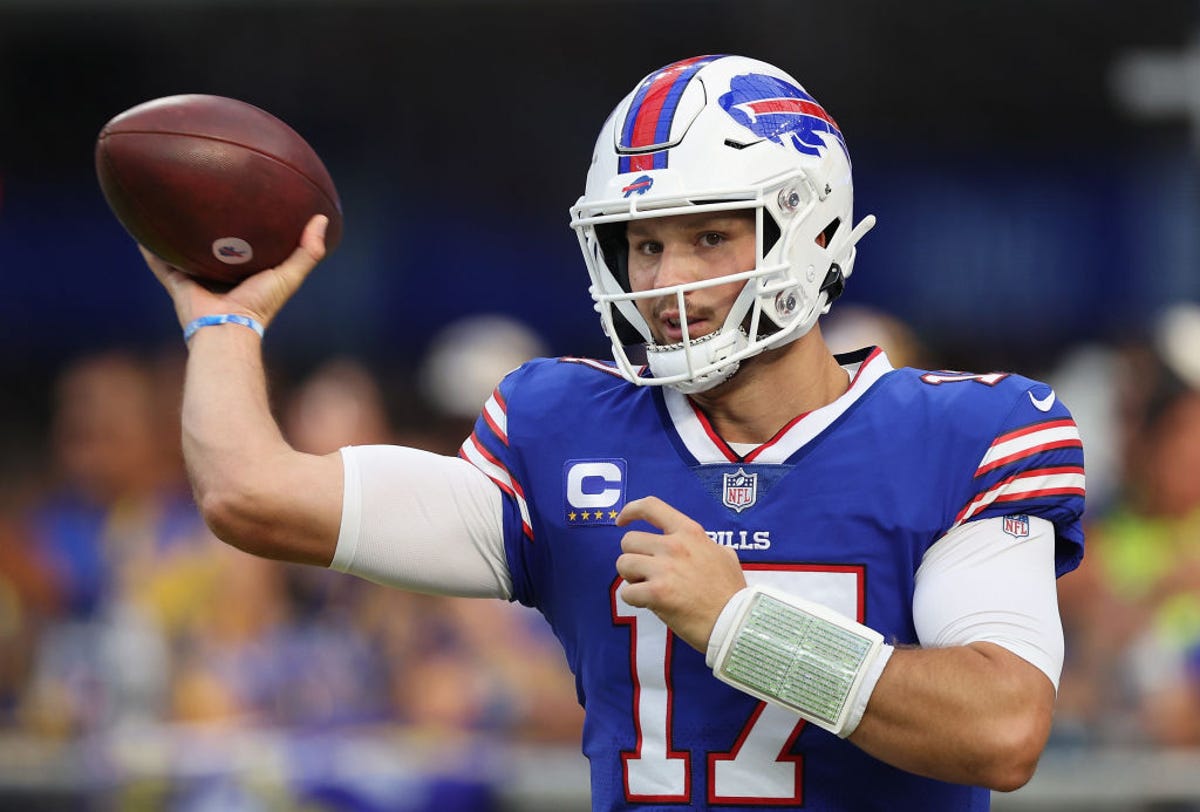 The Buffalo Bills travel to Baltimore to take on the Ravens in what should be one of the best games of the day. The Bills’ explosive offense is led by the cannon-armed, tank-sized Josh Allen. The Ravens who are led by the singular talent that is Lamar Jackson, a quarterback that is currently fifth in the league in rushing. The Bills and Ravens kick off in Baltimore at 1 p.m. ET (10 a.m. PT) on CBS.

The game will be shown on CBS in most of the country (according to 506 Sports) on live TV streaming services, but there may be cases where you’re blocked because of an internet location glitch or just want an added layer of privacy for streaming. There’s an option that doesn’t require subscribing to something like NFL Sunday Ticket or NFL Plus, or searching the internet for a sketchy website: a virtual private network, or VPN.

Read more: NFL 2022: How to Watch, Live Stream Every Game Live Without Cable

Bills vs. Ravens: When and where?

How to watch the Bills vs. Ravens game online from anywhere using a VPN

Livestream the Bills vs. Ravens game in the US

This week’s Bills vs. Ravens game is on CBS, so in addition to a VPN you’ll need a live TV streaming service that carries a local CBS affiliate that is broadcasting the game. The least expensive such service is Paramount Plus. You’ll need to be subscribed to Paramount Plus’ Essential or Premium plans to be able to watch the game (or an older “limited commercials” plan), and you’ll need to switch your VPN to the Buffalo or Baltimore areas.

Quick tips for streaming Bills vs. Ravens with a VPN