BMW is rolling into quantum computing, the German automaker said Wednesday, using a Honeywell quantum computer to find more efficient ways to purchase the myriad components that go into its vehicles.

The car giant has begun using Honeywell machines, first the H0 and then the newer H1, to determine which components should be purchased from which supplier at what time to ensure the lowest cost while maintaining production schedules. For example, one BMW supplier might be faster while another is cheaper. The machine will optimize the choices from a cascade of options and suboptions. Ultimately, BMW hopes this will mean nimbler manufacturing.

“We are excited to investigate the transformative potential of quantum computing on the automotive industry and are committed to extending the limits of engineering performance,” Julius Marcea, a BMW Group IT chief, said in a statement.

BMW’s experiment with quantum computing is among the first real-world uses of the nascent technology. Optimization problems, like the one the carmaker is trying to solve, are among the areas quantum computers are expected to outpace ordinary machines, finding the best course of action from among a daunting array of possibilities.

BMW started evaluating quantum computing in 2018 and has a lot of ideas for where it could help, Marcea said. Quantum computers could improve battery chemistry in electric vehicles and figure out the best places to install charging stations. It could also help tackle the constellation of requirements in design and manufacturing — everything from cost and safety to aerodynamics and durability.

At least eventually. “Our experts anticipate that it will take some more years until real quantum computers can be used for commercial benefit,” he said

Quantum computers are profoundly different from classical machines. They store and process data using qubits. Qubits can store a combination of one and zero, rather than simply a one and a zero, as classical computers work. In addition, multiple qubits can be yoked together through a phenomenon called entanglement. That lets qubits encompass a multitude of possible solutions to a problem. With the right processing algorithm shepherding qubit interactions, bad solutions in effect cancel each other out, allowing good answers emerge.

Quantum computer makers are racing to build machines with more than a few dozen qubits, eventually hoping for thousands and then millions to tackle much more complex computations. They’re also working to stabilize qubits so computations can run longer. A key part of that improvement is quantum computing error correction, which should help computations withstand qubit glitches.

Programming quantum computers is correspondingly different from programming classical computers, though tech companies like Microsoft, Google and IBM are working on software layers to make them more accessible.

Companies interested in quantum computing often ask themselves whether they can write their own quantum algorithms or program a quantum machine on their own, Uttley says. “The answer for almost every company out there is, ‘No, I cannot,'” he said.

“We certainly don’t yet have the large and powerful quantum computers that can run the kinds of algorithms that will give, say, exponential speedups for tasks in optimization or machine learning,” compared with classical machines, he said.

Zapata CEO Christopher Savoie sees quantum computing’s rise to commercial utility as inevitable at this stage. “It’s no longer a matter of if, but when,” he said.

Honeywell is in a race to deliver that progress, competing against companies including Silicon Quantum Computing, IBM, Google, Microsoft, Intel, Rigetti Computing, IonQ and Xanadu.

Honeywell’s fastest current quantum computer, the H1, has 10 qubits at present, but in coming weeks the company plans to start stuffing in more — a range between 12 to 20. The design has room for up to 40, and Honeywell has plans for many, many more in future generations in coming years.

“As you add additional qubits, you cross that threshold of something you can’t classically compute anymore,” Uttley said.

Having more qubits also is required for a crucial quantum computer technology, the development of error correction to keep calculations on track longer. The foundation for error correction is ganging together multiple physical qubits into a single, more persistent “logical” qubit.

Honeywell is on the verge of creating a logical qubit, Uttley said. “We are confident that’s going to happen this year — ideally within the first half of this year.” Getting more spam text messages? How to avoid and report the latest schemes 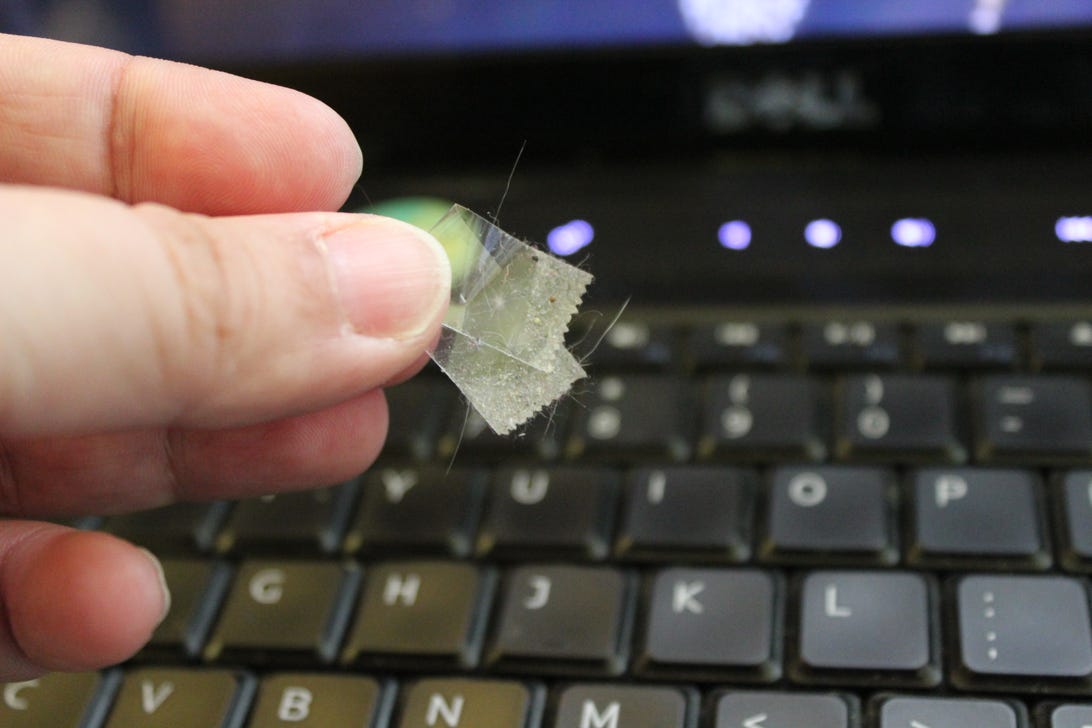 This office supply will clean under keyboard keys in a jiff