Samsung Galaxy phones remain some of the most popular phones today. If you’re buying the new Galaxy S22, you’ll have three different sizes to choose from. Therefore, the case you end up buying will depend on which model you pick. For example, the flagship Galaxy S22 Ultra smartphone has a 6.8-inch screen. It’s the heftiest model. Therefore, I think the best case for a smartphone that size is one that has an integrated kickstand, so you can prop it up every once in a while.

The same might be said for the smaller S22 Plus (with a 6.6-inch screen), which we like to refer to as the middle child in the S22 lineup, as well as the standard S22 (6.1 inches), which is the most “compact” of the trio. But everybody has their own opinions about what features make up the best Samsung case (and the best case for a smartphone in general), and that comes down to everyone’s unique needs. That’s why my picks come in a variety of styles, from clear case styles to opaque ones, from slimmer models to more rugged armor cases to folio wallet cases.

Note that some of the recommendations for these Galaxy S22 series cases are based on my experience using nearly identical models with preceding Galaxy smartphones, as well as iPhones. The best Samsung case options below are listed at the starting price for the line, where multiple smartphone cases are shown. Make sure that you’re buying the case that matches the specific model of your S22. The same goes for tempered glass for extra protection — match the size to the specific model of your S22, whether that is the Ultra, Plus or standard.

All the new models have very good drop protection (13 to 16 feet, depending on the model) as well as Speck’s Microban antimicrobial coating. The cases start at $40 in various color options. Sometimes Speck offers discounts to first-time buyers on its site.

Prices range from $30 to $50 for the top-end Denali, which is the Gear4 case I probably like best.

If you’re looking for a cheap clear case for your new Galaxy S22, Spigen’s Ultra Hybrid is a good value at around $15-$18, depending on the version you get. I like the Ultra Hybrid S (second from the left in photo), which has an integrated kickstand. The Neo Hybrid, on the far right, is fairly basic case, while the Cryo Armor (second from right) is a $22 triple layer “gaming” case that’s designed to “absorb and dissipate heat from your phone during hours of gameplay.”

No drop rating is listed for these Samsung phone cases, but most Spigen cases, except for the slimmest models, offer reasonable protection. If you want a tough case with decent protection, get one of its Armor models.

Note that a lot of these cheaper clear cases have a habit of turning yellow and degrading over time, which makes them less translucent. But they’re cheap enough that you probably won’t mind shelling out for a replacement if and when that happens.

The company’s super protective Defender series case is available for all the Galaxy S22 models, but most people want something less bulky. I like the Symmetry series cases — they’re slim with beveled edges, making them a good mix of sleek and protective. That said, I’ve come to like the more protective Commuter Series better, thanks to the grips it has on the back and sides, as well as having raised edges on the front that should help protect your screen. The raised bezel acts as a screen protector to keep your screen scratch-free and the camera module gets the same treatment.

Rokform’s been making tough smartphone cases for years and aside from their durability, their key feature is the ability to use them with various mounts — including bike, car and motorcycle mounts — that are sold separately.

Rokform’s cases have removable magnets and they’re compatible with wireless charging if you remove the included center magnet. “With the lower magnet still intact, you can still wireless-charge while utilizing magnetic mounting and all of our mounts,” Rokform says.

Available in black, burgundy and light gray, Samsung’s leather case offers a nice soft-to-the-touch feel with decent edge protection in a slim package. Alas, there’s no kickstand, but if you’re looking for a clean, elegantly designed case, this Samsung-branded case fits the bill. It also offers decent protection for the camera lenses on the back. I personally like the burgundy color.

For the Galaxy S22, UK-based Mous brings its Limitless 3.0 case ($60) to the Galaxy S22. It comes in a few different eye-catching styles, all of them lined with the AiroShock material that the company says delivers excellent protection in a slim design. They do seem durable and all include a lifetime warranty.

Mous’ Limitless 3.0 cases are compatible with the company’s Limitless 3.0 accessories. That includes a wallet that magnetically adheres to the back of the phone case and a few mounts, one of which is an air-vent mount for your car.

It’s also worth noting that the Limitless 3.0 cases are the only ones I’ve seen that have a SIM-card storage slot on the inside of the smartphone case for international travelers in the habit of SIM-swapping.

Cyrill is a sub-brand of Spigen and like Spigen, its cases generally sell for less than $20. Cyrill doesn’t have quite the same selection for the Galaxy S22 as it does for the iPhone 13, but it has some protective clear cases with floral designs (pictured on right), as well as the Brick Matte Finish case (the blue and red cases in photo), which has a soft-to-the-touch finish. It has a raised frame on the back that provides some extra protection for the camera lenses. The corners of the case have a raised lip as well.

When you have a phone with a large screen, it can be a good idea to get some added screen protection with a folio case that also has slots for a couple of credit cards. Otterbox’s folio case, the Strada, is nicely designed with a magnetic clasp. Its only drawback is that it doesn’t convert into a kickstand for watching videos. It’s only available in black for now.

Otterbox also makes the Strada Via folio, but I prefer this model.

Particularly with the two larger models of the Galaxy S22, I find that having an integrated kickstand is a nice feature and the ESR kickstand case is about as affordable as you get at around $20. It should dip to closer to $15 with time.

Available in a few color options, Raptic’s Shield case costs less than competing premium cases from Speck and OtterBox and is a pretty good value overall. It has 10-foot drop protection, as well as an antimicrobial treatment.

Lifeproof’s Wake case is made out of recycled ocean plastic. It’s attractively designed but I wouldn’t call it super tough — it isn’t enclosed at the bottom and has 6-foot drop protection. (Note that some cases on this list have higher drop-protection ratings.) Lifeproof offers $15 off your first order on its website.

Samsung’s Clear Standing Cover isn’t anything fancy but it’s a protective clear case that has an integrated kickstand. You can prop your phone up horizontally or vertically using the kickstand, which seems sturdy (it’s larger than Spigen’s integrated kickstand). Alas, it’s currently out of stock but will hopefully ship soon. Three months into the pandemic, price gouging is still a real problem 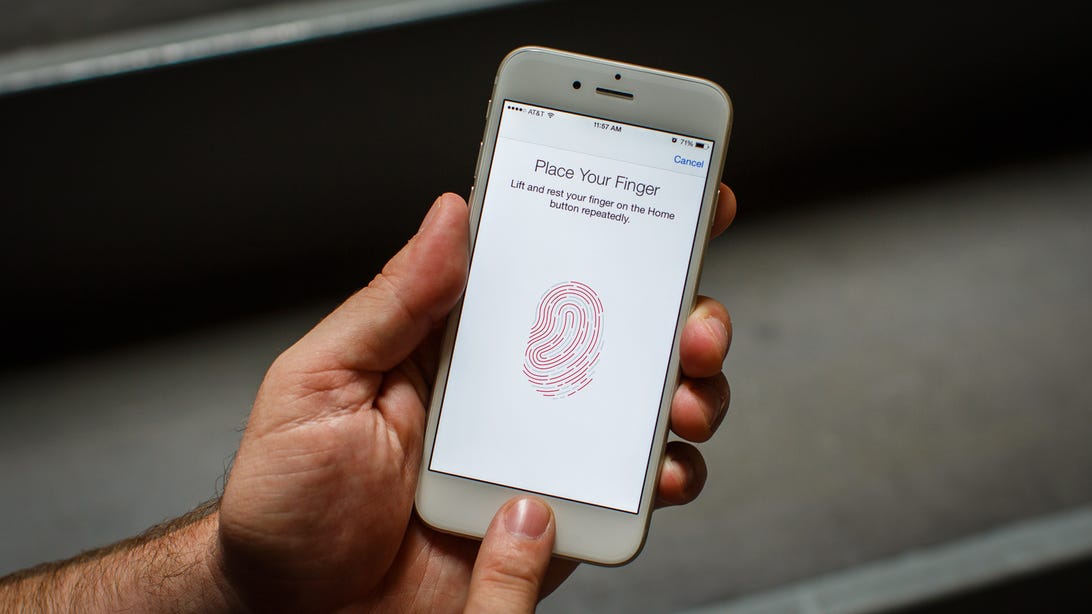