This could prove to be another fruitful day at center for Teddy Bridgewater, as the Broncos prepare to strut their stuff on Jags turf. Denver dominated the Giants last weekend, and look set to roll against a Jacksonville team that isn’t inspiring much confidence at the moment. Read on as we explain how to get a Broncos vs Jaguars live stream and watch the NFL online from anywhere.

Trevor Lawrence threw three touchdowns and just as many interceptions on a rough NFL debut, as the Jags opened the season with a 37-21 defeat. These are early days of course, but it was nonetheless a worrying performance from a team that has now lost an entire regular season’s worth of games on the bounce.

Urban Meyer’s men gave up 291 passing yards and a further 160 rushing yards, which shows the scale of the job on hand. Every single aspect of their game needs urgent attention.

The Broncos offense was ruthlessly efficient against the Giants, going 3-for-3 on fourth downs, and Von Miller reminded us of his class on his comeback, taking two sacks. Show the same level of quality today, and this one could get messy.

Follow our guide for how to watch the Broncos vs Jaguars online and get an NFL live stream wherever you are in the world right now.

How to watch Broncos vs Jaguars from outside your country

Use a VPN to live stream Broncos vs Jaguars from anywhere

Broncos vs Jaguars live stream: how to watch NFL in the US

Today’s Broncos vs Jaguars game is being shown on CBS, with kick-off scheduled for 1pm ET / 10am PT.

How to watch Broncos vs Jaguars without cable

How to watch Broncos vs Jaguars: live stream NFL FREE in Canada

Today’s Broncos vs Jaguars game kicks off at 1pm ET / 10am PT. Canadian NFL fans are some of the the luckiest in the world, as streaming service DAZN is showing it along with every single game of the 2021/22 season, right the way through to the Super Bowl.

Plus, the FREE 30-day DAZN trial lets you try before you buy – essentially mean you can live stream Broncos vs Jaguars free of charge.

Broncos vs Jaguars live stream: how to watch NFL online in the UK

The Broncos vs Jaguars game kicks off at 6pm BST on Sunday evening, and you can tune in via the NFL Game Pass, which is showing every game of the season live.

Sky Sports shows at least five NFL games a week but the Broncos vs Jaguars game isn’t one of this week’s featured matchups.

How to watch Broncos vs Jaguars FREE: live stream NFL in Australia

The Broncos vs Jaguars game kicks off at 3am AEST on Sunday night/Monday morning.

At the time of writing the channel hasn’t confirmed which games are getting that free treatment this weekend, but we’ve no doubt its listings will be updated closer to kick-off time. 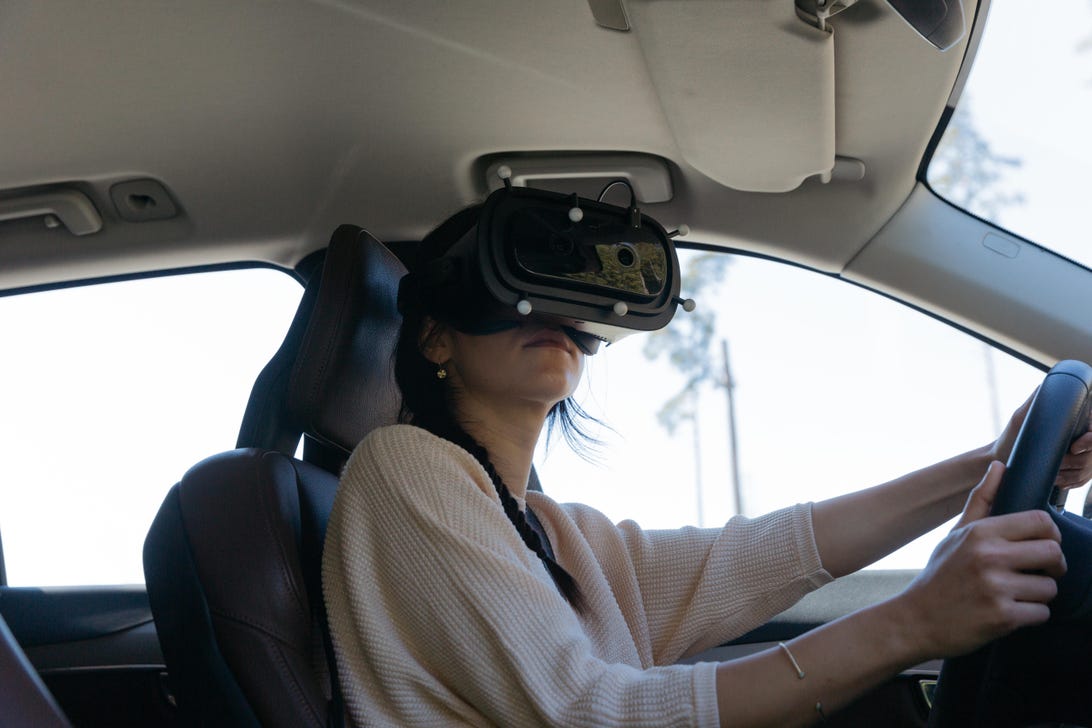 Varjo XR-1 is an AR headset so fast, Volvo test drives cars while wearing it

Quarantine sucks. These services make it easier to get stuff done and stay sane