Broncos vs. Raiders Livestream: How to Watch NFL Week 4 From Anywhere in the US Looking to watch the Denver Broncos play the Las Vegas Raiders? Here's everything you need to watch Sunday's 4:25 p.m. ET game on CBS. 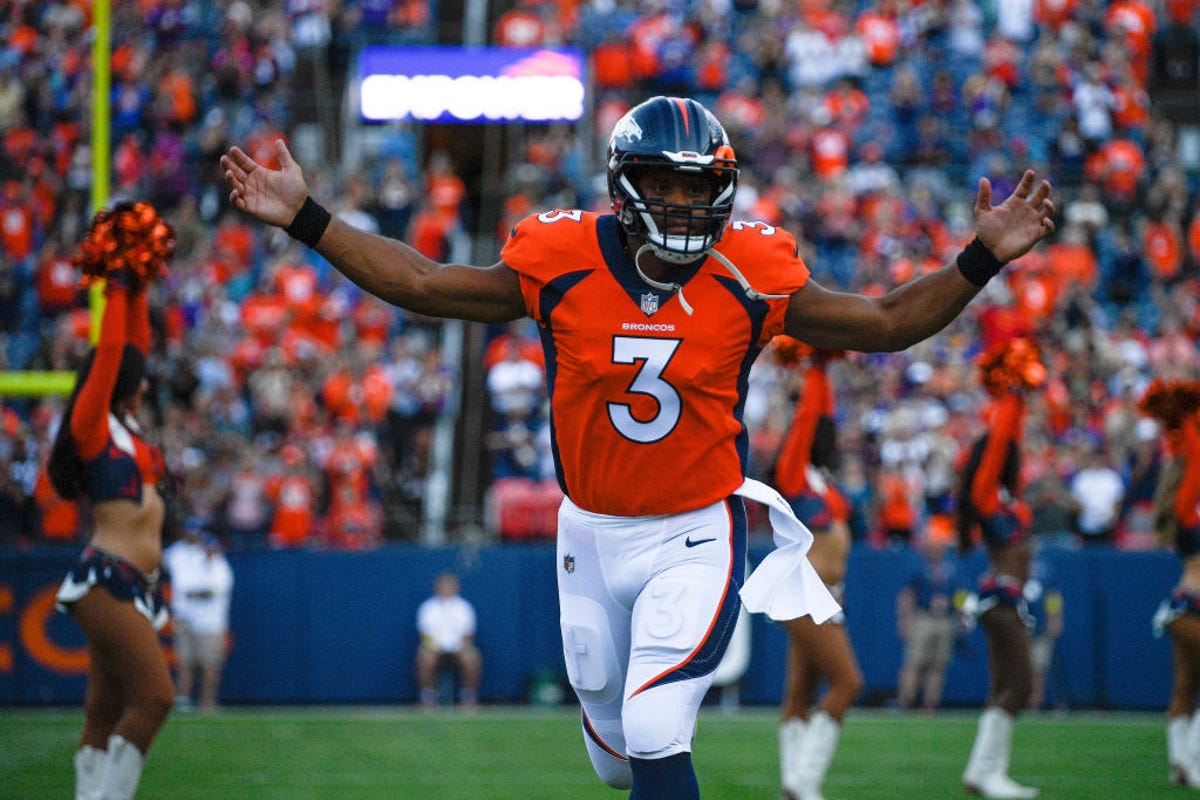 Three weeks into the NFL season and the AFC West is competitive, but maybe not in the high-flying offensive ways we were expecting. Sunday brings another division clash when the 2-1 Broncos head to Vegas to take on the winless Raiders at 4:25 p.m. ET (1:25 p.m. PT).

The game will be shown on CBS in the Denver and Las Vegas areas on live TV streaming services, and for the western half of the country nationally, according to 506 Sports, but there may be cases where you’re blocked because of an internet location glitch or just want an added layer of privacy for streaming. There is an option that doesn’t require subscribing to something like NFL Sunday Ticket or NFL Plus, or searching the internet for a sketchy website: You can use a virtual private network, or VPN.

Broncos vs. Raiders: When and where?

How to watch the Broncos vs. Raiders game online from anywhere using a VPN

Livestream the Broncos vs. Raiders game in the US

This week’s Broncos vs. Raiders game is on CBS, so in addition to a VPN you’ll need a live TV streaming service that carries a local CBS affiliate that is broadcasting the game. The least expensive such service is Paramount Plus. You’ll need to be subscribed to Paramount Plus’ Essential or Premium plans to be able to watch the game (or an older “limited commercials” plan), and you’ll need to switch your VPN to the Denver or Las Vegas areas.

Quick tips for streaming Broncos vs. Raiders using a VPN