Tom Brady, meet Aaron Donald. Arguably the tastiest matchup of week 3 sees the highest scoring offence in the NFL face off against the league’s most celebrated defense, with both franchises off to a 2-0 start. Read on as we explain how to get a Buccaneers vs Rams live stream and watch the NFL game online from anywhere.

The Rams’ three-time defensive player of the year has never actually sacked Brady, and at the grand old age of 44, the Bucs’ signal caller won’t want that to change anytime soon.

He’s in tremendous form, having laid on nine touchdowns in the opening two weeks, including five against the Falcons, to extend Tampa Bay’s winning run to a franchise-record 10 games.

The Rams D wasn’t as watertight as usual during their 27-24 over the Colts, but that didn’t matter because of Matthew Stafford and Cooper Kupp, who kept combining to devastating effect.

It’s early days, but the signs are promising for Sean McVay’s men, but today’s game should provide a good indication of where they really sit in the pecking order.

Follow our guide for how to watch the Buccaneers vs Rams online and get an NFL live stream wherever you are in the world right now.

Stream NFL without cable with Sling TV
Get your first month for only $10 now. With the game being shown on Fox today, cord cutters can watch with a Sling TV subscription. Sign up to Sling Blue now and shave a mighty $25 off the usual monthly price, while also scoring access to NFL Network, NBC, NBCSN, CNN, and 20+ more channels.
View Deal

How to watch Buccaneers vs Rams from outside your country

Use a VPN to live stream Buccaneers vs Rams from anywhere

Buccaneers vs Rams live stream: how to watch NFL in the US

If you have the channel as part of your cable package, you can also live stream Buccaneers vs Rams directly through the Fox website.

How to watch Buccaneers vs Rams FREE without cable

If you haven’t already got Fox as part of your cable package, you’ll need an over-the-top streaming service that includes the channel, and great-value Sling TV is the obvious starting point for NFL fans.

Its Blue package offers local Fox and NBC/NBCSN channels in most major markets, as well as NFL Network, thereby covering off a large number of NFL games including both primetime and local broadcasts, for just $35 a month. But right now you can get a whole month of Sling Blue for $10.

The costlier (but even more thorough) alternative is to get a FuboTV plan. Its standard plan costs $64.99 per month and includes Fox, CBS, NBC, ESPN and the NFL Network – all the channels you need to tune into every nationally televised NFL game in the 2021/22 regular season.

How to watch Buccaneers vs Rams: live stream NFL FREE in Canada

Today’s Buccaneers vs Rams game kicks off at 4.25pm ET / 1.25pm PT, and it’s being televised by TSN, which also offers streaming access either on a standalone basis or at no extra cost for subscribers.

Canadian NFL fans are some of the the luckiest in the world, as streaming service DAZN is showing it along with every single game of the 2021/22 season, right the way through to the Super Bowl.

Plus, the FREE 30-day DAZN trial lets you try before you buy – essentially meaning you can live stream Buccaneers vs Rams free of charge.

Buccaneers vs Rams live stream: how to watch NFL online in the UK

The Buccaneers vs Rams game is being aired in the UK on Sky Sports, with kick-off set for 9.25pm BST on Sunday evening.

How to watch Buccaneers vs Rams FREE: live stream NFL in Australia

Note: The information below is what we expect to be the viewing options at the time of writing. We recommend that you double check your local listings prior to kick-off.

The Buccaneers vs Rams game kicks off at 6.25am AEST on Monday morning.

Streaming service Kayo Sports is showing the Buccaneers vs Rams game too, and is the ideal option for those who don’t want the commitment of a lengthy (and pricey) contract. 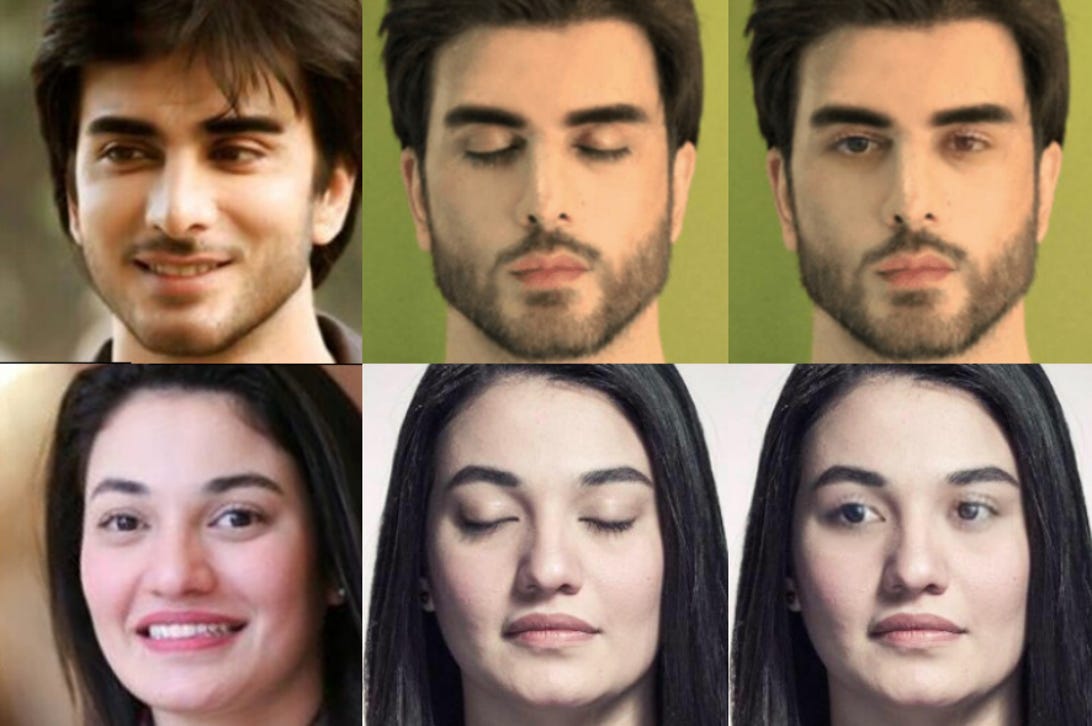 Facebook develops AI to open your damn eyes in photos Microsoft gives To Do app a Wunderlist makeover Cybertruck makes its way into GoldenEye 007