Trying to save some cash? If you’d like to limit the number of services you pay monthly fees for, many of the most popular ones — including Netflix, Hulu, Apple Music, Grubhub and DoorDash — can be swapped for free alternatives. You might not end up with the exact same product, but you can often get pretty darn close.

Unlike their paid counterparts, many of these free services operate with ads and the streaming services won’t let you download stuff to watch or listen to them offline. But some have deals and decent free trials that you can take advantage of now.

Here’s how to replace all of the services you pay for with the best free subscription services we’ve found.

Peacock, NBCUniversal’s streaming service that debuted last year, offers a free, ad-supported tier with about 13,000 hours of content, including TV shows, movies, and some live news and sports. Standouts include Parks and Recreation, 30 Rock, The Bourne Identity and Premier League soccer highlights. You’ll also get episodes of current NBC shows like This is Us the week after they air. In January 2021, The Office will also stream free with ads on Peacock.

You can sign up for the free version of Peacock without a credit card. You’ll need to upgrade to premium (which costs $5 a month with ads, or $10 a month without ads) to watch full seasons of new original series, like Brave New World and the Psych movie sequel. You won’t find a ton of brand-new movies, either. But the free tier is a great way to discover shows and movies you might have missed the first time around, or want to watch again.

Crackle is an ad-supported streaming service that offers movies and some TV shows, including original content. You can find a variety of flicks old and new including Ace Ventura: Pet Detective, Adaptation, The Big Chill, Dr. Strangelove, Glory, It Happened One Night, La Bamba, The Natural, The Social Network and Star Trek: First Contact. In terms of TV, you’ll find more than 100 different shows, including a lot of sitcoms such as All in the Family, Roseanne and Who’s the Boss. But not every series has all seasons available.

You can stream on Crackle without signing up for an account, and can watch on virtually any device, with apps for all mobile platforms, game consoles and any major streaming device. If you do create an account, you can save favorites, get recommendations and resume playback if you switch between devices.

Replaces: Hulu Plus Live TV (or your whole cable subscription)

One big caveat here: Much of the programming on Pluto isn’t the same live TV channels you’ll find on pay cable or satellite, even if the channels have the same names. So, while news junkies will find live programming from CBSN, NBC News Now and Bloomberg TV, Pluto’s versions of MTV, AMC and CNN are time-shifted or alternate programming from those providers.

Ultimately, none of that matters, because you’re still getting a wealth of streaming video that’s truly free (it’s ad-supported, of course). And because there are literally dozens of in-progress streams to toggle through in real-time, Pluto offers the best analog to flipping through the myriad channels on a traditional cable system (or paid streaming alternative, like Hulu). You can also browse channels by categories like news, sports, comedy and movies, and find on-demand TV content, though it’s mostly crime and reality shows.

Pluto works on desktop browsers, through a Windows client, or through apps for Android, iOS and different smart TVs and channels for Apple TV, Fire TV and Roku.

Spotify tops CNET’s list of the best music streaming services thanks to its easy-to-use interface, extensive catalogue and device compatibility. Plus, you can always listen to its full music catalogue for free, with ads. If you do want to upgrade, you can choose between three different premium plans for yourself or to split with others.

If it’s your first time subscribing to Spotify Premium, you’ll get a month free trial.

I know, it’s not exactly a service. But third-party delivery apps such as Grubhub, DoorDash, Postmates and Uber Eats often charge big delivery and service fees that add to your bill — not to mention the high fees that they charge local restaurants and the tip you need to pay the driver. The best option when you’re trying to save money and support local restaurants is to call the restaurant directly to pick up your food or see if it has an in-house delivery service. Lots of restaurants now offer curbside pickup, delivery and other options for staying safe and healthy.

Replaces: Your gym, or Peloton

Nike Training Club is a free app for iOS and Android with a variety of home workouts and programs to help you set a workout schedule. You can filter workouts based on what equipment you have at home, and find bodyweight-only exercises, yoga and training programs.

Best for learning a new skill

MasterClass offers thousands of online lessons taught by veritable masters in their fields — we’re talking Gordon Ramsey on cooking, Ken Burns on documentary making and Helen Mirren on acting. While an annual membership costs $180, you can find a series of free courses called MasterClass Live available now. These include a session on building suspenseful thrillers with Dan Brown, the importance of science with Neil deGrasse Tyson and poker tips from six-time World Series of Poker champion Daniel Negreanu.

If you spent the first part of your quarantine experimenting with cooking projects such as sourdough, banana bread or dalgona coffee, grow your cooking chops even more with the Food Network Kitchen app and subscription service. It brings live and on-demand cooking lessons from celebrity chefs like Bobby Flay, Giada De Laurentiis and Ree Drummond to iOS and Android devices, the Amazon Echo Show 8, Fire tablets, Fire TV and Alexa. The app’s goal is to become your personal kitchen companion, helping you step by step while you cook.

While the service usually costs $5 per month or $40 per year, Food Network is offering a 7-day free trial right now. iPhone 11: Here’s everything you get if you upgrade from a 6S 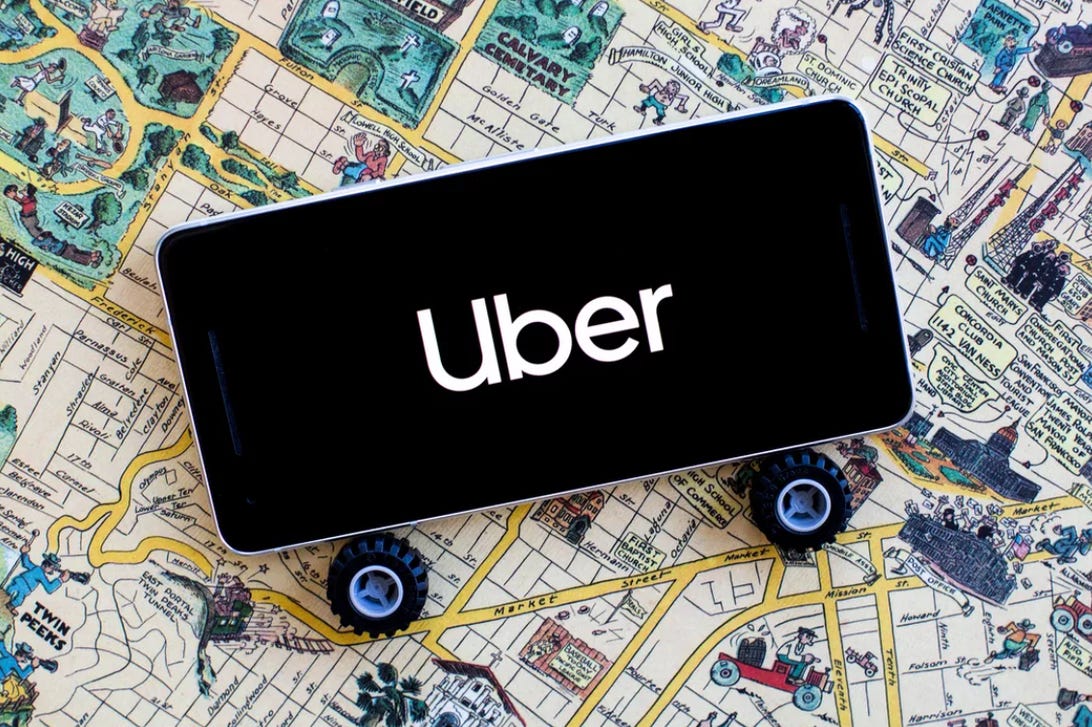 Order an Uber in San Francisco, and a Taxi Might Pick You Up 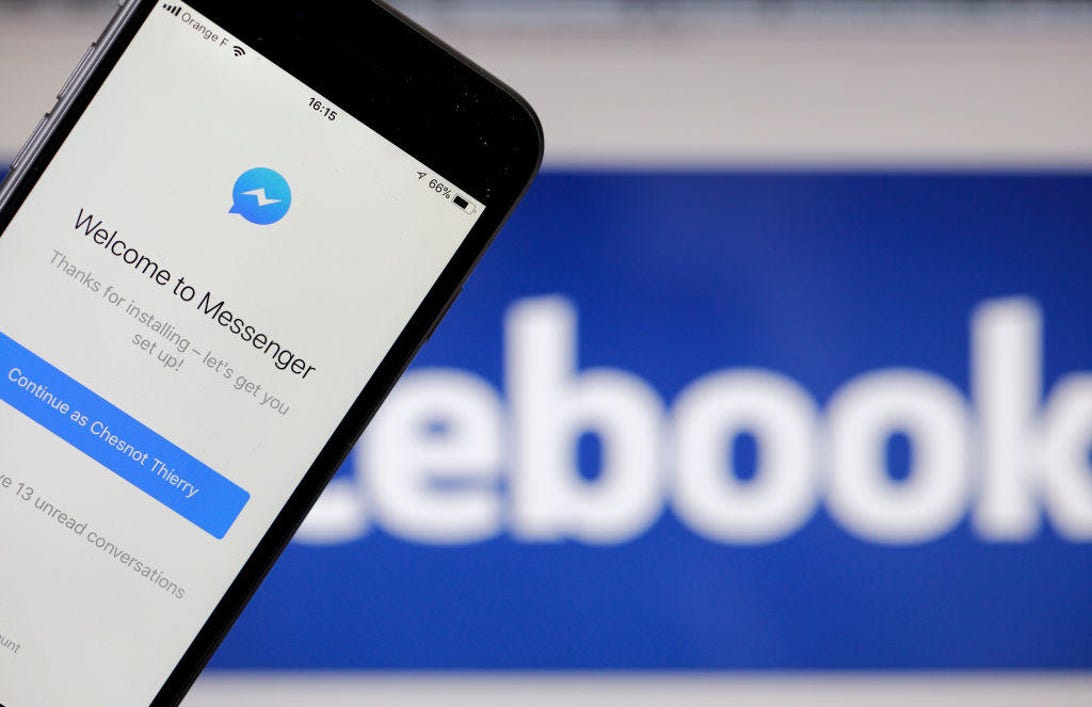