India’s top-valued unicorn, Byju’s, which is eyeing the US market with a lot of seriousness, is acquiring the US-based creative coding platform Tynker. Though the company did not specify the value of the deal, market reports have it as being close of $200 million. The Indian online education company had earlier this year acquired the US-based reading platform Epic for $500 million (roughly Rs 3,730 crore).

Byju’s, which claims to have more than 100 million students on its platform, has entered into a definitive agreement to acquire Tynker, touted to be among the world’s leading K-12 creative coding platform.

The acquisition is expected to help Byju’s expand its US footprint by providing access to the more than 60 million students and over 100,000 schools in Tynker’s existing global user base.

Tynker co-founders Krishna Vedati, Srinivas Mandyam and Kelvin Chong will remain in their roles. Since its inception in 2013, Tynker has helped kids create over seven billion lines of code.

Byju Raveendran, Founder and CEO, Buju’s said: “Our goal is to ignite a love for programming in children globally and we feel strongly that Tynker’s creative coding platform and approach to making programming fun and intuitive for kids will get us there even faster.”

Byju’s US plan on course

Tynker has notable partners like the BBC Learning, Google, Microsoft, Mattel, and NASA. Additionally, Tynker is also known for providing fun and engaging coding games and puzzles to the Hour of Code, a global movement to introduce people of all ages to computer programming, with millions of students participating each year.

Over the last year and a half, Byju’s has acquired two additional major edtech companies in the US – Osmo, the award-winning playful learning system for creating healthy screen time experiences, and Epic, the leading online digital reading platform.

All three acquisitions are part of Byju’s goal of investing $1 billion in the US edtech market over the next three years. 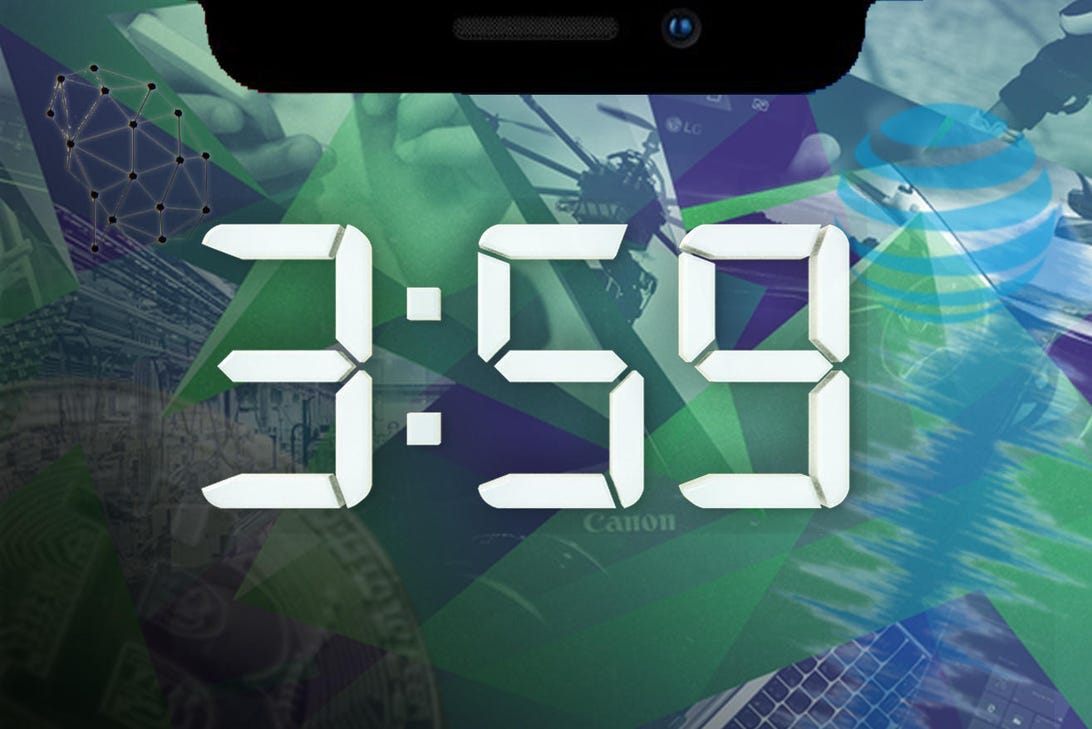 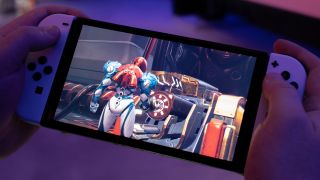