While more gaming laptops are being made with subdued designs to appeal to a broader range of users, the new ROG Strix Scar from Asus is unmistakably made for gamers. Announced for CES 2021, the new flagship Scar — available in 15.6- and 17.3-inch sizes — is aimed at esports players who want top performance and the aggressive design aesthetics that gaming computers are known for.

Before diving into the design, though, let’s talk about the displays. On the 17-inch model, the Scar will be available with a 1,920×1,080-pixel IPS-level panel with a 360Hz refresh rate, 3-millisecond response time and 100% sRGB color gamut coverage. It is the fastest display on any laptop, Asus says. If you’d rather have a higher-res panel, though, a 2,560×1,440-pixel panel with up to 165Hz refresh rate, 3-millisecond response time and 100% DCI-P3 color gamut coverage will also be available. That display will be available for the 15-inch version as well as a 1080p 300Hz option.

As for the design, the unique look was inspired by athletic apparel, Asus says. The bodies are smaller and thinner than last year’s models, with increased screen-to-body ratios due in part to slimmer frames around the displays. The aluminum lid has a slash through it and a dot-matrix design that continues down onto the back edge of the laptop. RGB lights wrap around the front of the laptop and illuminate the large logo on the lid.

The keyboard deck is similarly slashed, and most of the deck has a soft-touch texture that feels fantastic. The rest is covered with a smoky translucent plastic so you can see some of the underlying components. The keyboard has per-key RGB lighting, but more importantly, Asus used an optical-mechanical keyboard for a response time of 0.2ms. The keys are tactile and clicky with 1.9mm travel, giving you both a good typing and gaming experience, assuming you don’t mind the extra noise.

The keyboard on the 17-inch Scar has room for a full number pad. For the 15-inch model Asus used one of its NumberPad touchpads, where if you press the Num Lock key the glass-covered touchpad turns into an LED-illuminated number pad. Press it again and it disappears. Asus also included ROG’s Keystone II technology: Insert a key into a notch on the keyboard deck’s right side and you can have the system do things like automatically launch games, change performance modes or unlock a hidden, encrypted drive partition.

To keep things cool, Asus uses liquid metal on the AMD CPUs, an extended heat spreader and up to six heat pipes. New 84-blade fans push air out of the laptop’s four rear vents. Asus even improved how the system removes dust from the heatsinks and fans while increasing airflow.

Asus has outdone itself with these new Strix Scar models’ design and features, but I can’t tell you what the performance is like just yet. Although I spent some time using one, it was a preproduction model so it wasn’t 100% the same thing as what you’ll be able to get when they start shipping sometime in the first quarter. Also, no pricing was announced for either size. Apple MacBook Air vs. Dell XPS 13: Is there a new 13-inch laptop champ? Laptop and tablet gifts for dads for 2021 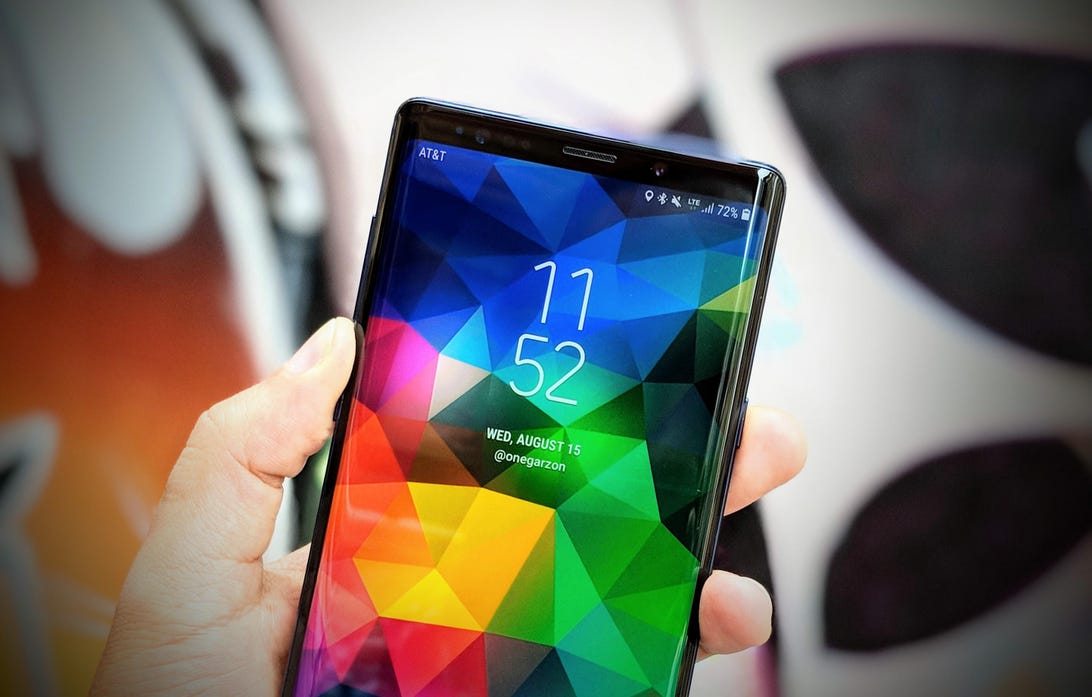 Got an Old Android Phone? Repurpose It With These 9 Creative Hacks 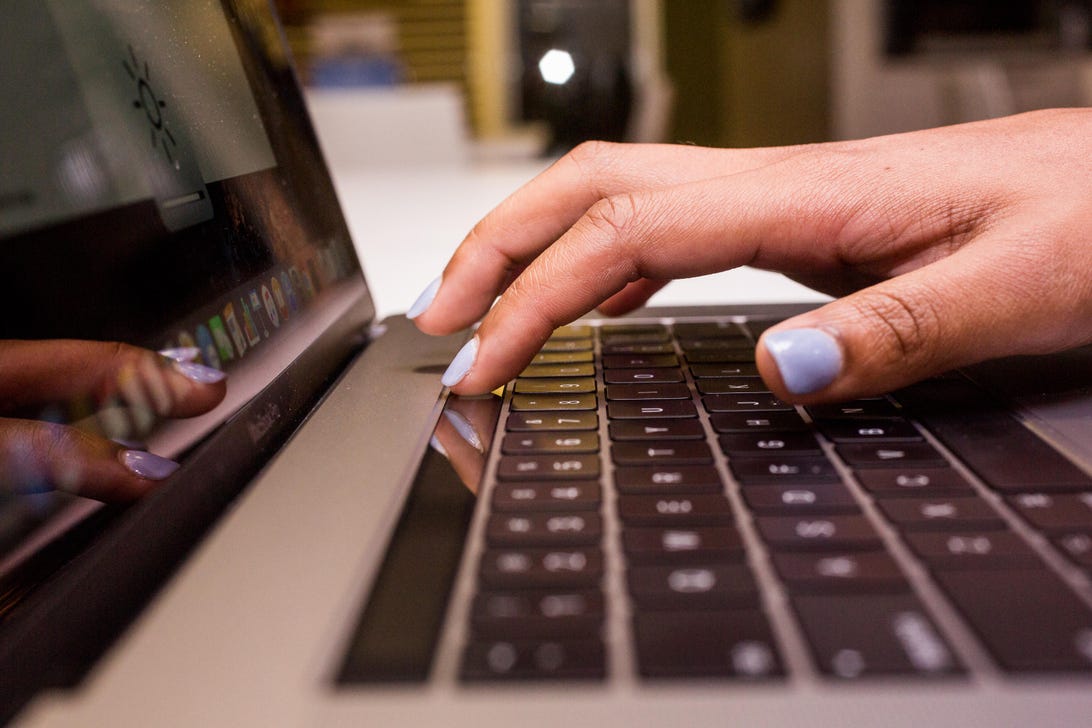 Apple will fix sticky keyboards on some MacBooks, MacBook Pros