The House of Representatives on Thursday passed the CHIPS Act, a bill that would provide $52.7 billion over five years to try to help companies like Intel and GlobalFoundries compete with Asian processor manufacturers. With the Senate’s approval a day earlier, the bill now heads to President Joe Biden, a strong supporter, to sign it into law.

The bill is designed to help tech companies in the US cut the enormous expense of chip manufacturing to help ensure a supply of the electronic brains that are critical to cars, computers, weapons systems, dishwashers, toys and just about any other product today that uses electricity.

The House approved the CHIPS and Science Act of 2022 with a 243-187 vote, largely with Democratic support but also with some Republicans on board. That was the same pattern as with the Senate’s 64-33 vote.

Sen. Chuck Shumer, a Democrat from New York and major backer of the legislation, called the bill “one of the largest investments in science, tech, and manufacturing in decades.” It’ll create jobs with good pay, help unclog supply chains, improve US security and lower costs for consumers pained by inflation, he tweeted.

Chips today are a critical foundation for entire industries, and the last two years of chip shortages and supply chain problems have crippled sales of automobiles, game consoles and other products.  The CHIPS Act wouldn’t immediately fix that problem but could improve resilience in years to come.

Intel Chief Executive Pat Gelsinger lauded the House and Senate votes Thursday. “This investment will shape the future of America’s leadership in semiconductor manufacturing and innovation. We are excited to move full speed ahead to start building #IntelOhio,” Gelsinger tweeted, referring to a new Intel chip manufacturing site. Intel canceled a groundbreaking ceremony earlier in July as part of its effort to push Congress to pass the CHIPS Act.

China, America’s top geopolitical rival and already the world’s manufacturing leader, has spent lavishly on a program to build its own native semiconductor industry. And many are concerned that the world’s top chipmaker, Taiwan Semiconductor Manufacturing Co. (TSMC), is headquartered on an island that China claims as its own territory, a concern that’s grown after Russia invaded Ukraine despite international objections.

The chip industry was born in the US, but consolidation squeezed dozens of high-tech companies out of the business, most recently AMD and IBM. That left Intel as the largest US chipmaker, but over the last decade, it struggled to advance its manufacturing technology to keep pace with Moore’s Law.

That paved the way for the rise of TSMC in Taiwan and Samsung in South Korea, both of which make processors for other companies like Apple, Qualcomm, AMD, Nvidia and MediaTek through a foundry business. About 12% of chips are made in the US today, down from 37% in 1990, according to a 2021 Semiconductor Industry Association report.

The CHIPS Act would fund several suppliers of chipmaking equipment and materials, but arguably the biggest beneficiary are those who actually manufacture the processors by etching microscopically small electronic circuitry onto silicon wafers.

A new leading-edge chip fabrication plant, or fab, costs about $10 billion. Intel has said the CHIPS Act would cut about $3 billion off that price tag. It’s investing heavily new new fabs in the US, including with $20 billion spending for a new “megafab” in Ohio that eventually could rise to $100 billion.

Spending $52.7 billion should help US processor manufacturing, but don’t assume that’ll mean a complete disconnection from Asia. The Boston Consulting Group expects it would cost $350 billion to $420 billion to create a self-sufficient semiconductor supply chain in the US. And that cost runs contrary to the capitalistic impulse to reward the least expensive suppliers.

But the idea behind the CHIPS Act is more independence from Asian manufacturing, not complete independence. And TSMC and Samsung, both building new fabs in the US, also could benefit.

To help ensure the CHIPS Act’s passage after weeks of political machinations, sponsors reshaped the bill with funding for the National Science Foundation, National Institute of Standards and Technology, and Commerce Department for basic and applied research. Including that work, the legislation would appropriate $280 billion.

The chip industry is delighted with the progress but turned its attention to the House.

“It is crucial for the House to join the Senate in passing the investment tax credit and funding for CHIPS Act programs in order to bolster the semiconductor supply chain based in the United States and keep pace with industry incentives offered by other regions,” said Ajit Manocha, chief executive of trade group Semi, in a statement. 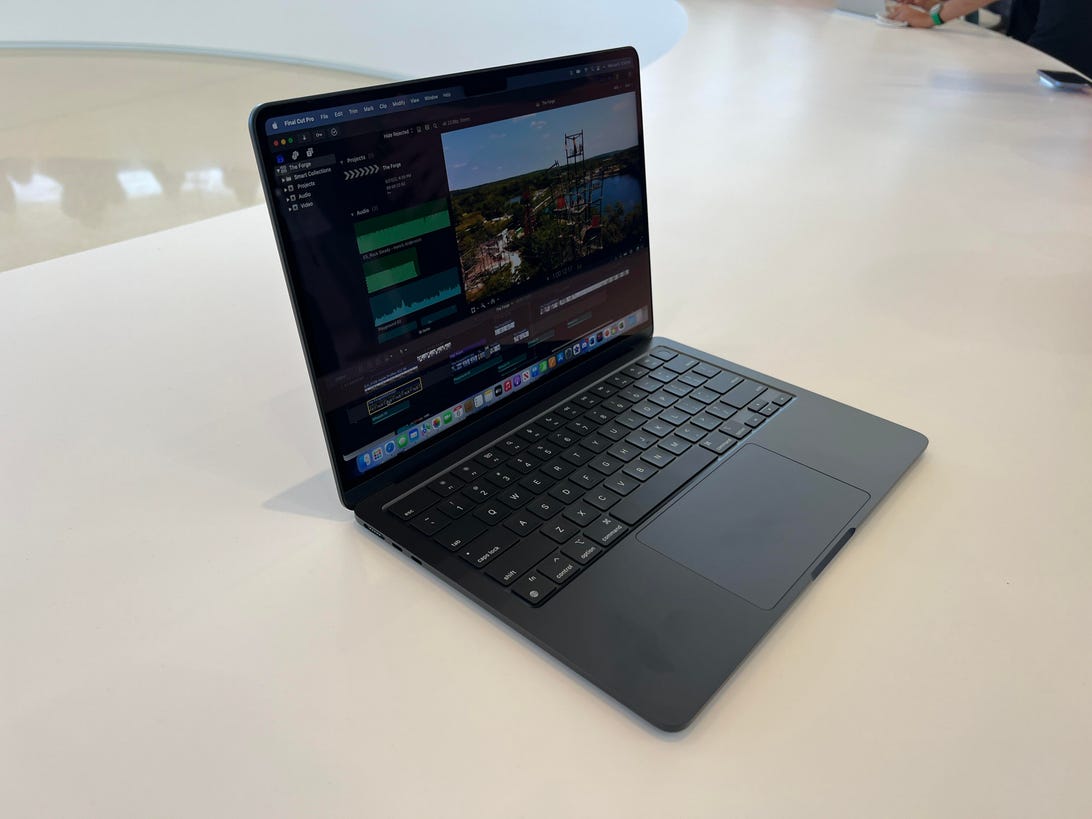 Fortnite’s Playground mode is coming back this week

5 Hidden iOS 16 Features and Settings to Discover on Your iPhone Sometimes it's the little things that can make all the difference.