Over the past few years, Chromebooks have become far more popular and one of the main reasons for that is their often affordable price tags. With Windows PCs and Apple’s MacBooks much more expensive, Chromebooks fill a void for a lot of people. Amazon Prime Day deals have made them even more affordable, and right now you can pick one up with prices starting at just $130.

Popular Chromebook models from brands including Acer, Lenovo, Asus, HP and Samsung are on sale as part of Amazon’s annual Prime Day event. Prices range from $130 to $360, so there’s something for every budget here.

There are a few things to know about Chromebooks, though. These are not typically the most powerful machines, and on-board storage can be quite limited on many of these models. You won’t be able to do heavy gaming or video editing on these, but you can easily create documents, keep up with friends on social media, browse the web and much more. Battery life is generally stellar on most of these models as well, and you’ll have access to thousands of great Android apps to load on it to keep yourself productive while on the go. A few of our favorites from the sale include:

And it’s not technically for Prime Day, but Best Buy also has a pretty amazing deal on a Chromebook: This Lenovo is just $79 right now (save $60).

Google’s new Stack PDF scanner will organize your paperwork. How to use the Android app 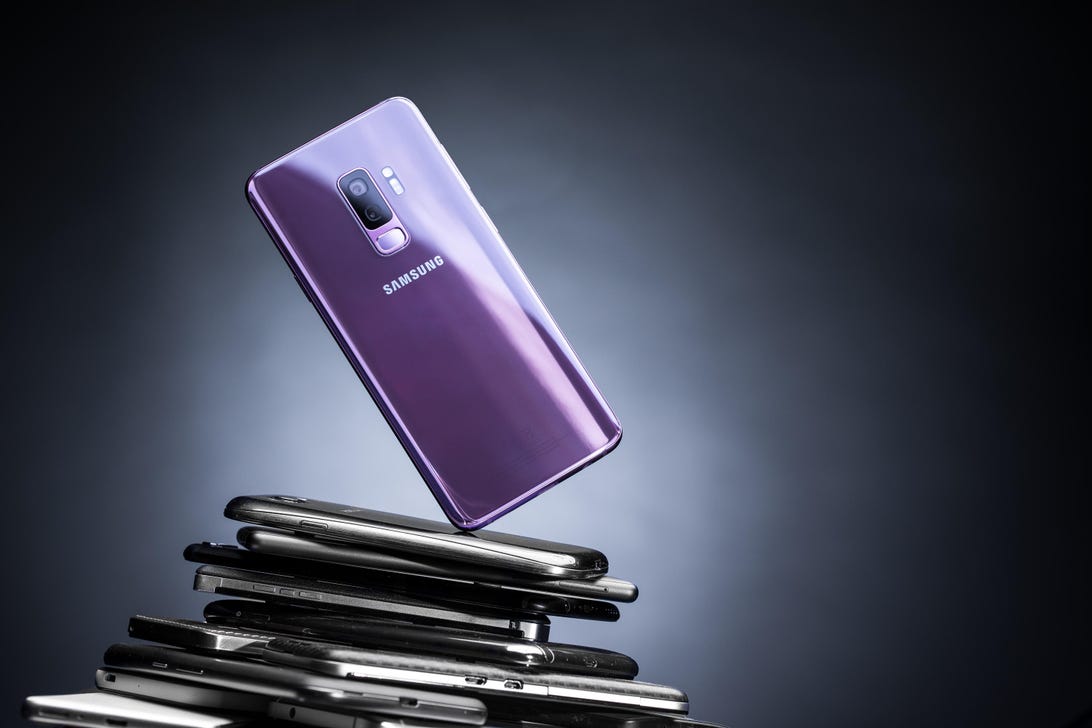