Apple Arcade on Friday added The Collage Atlas, a new entirely hand-illustrated adventure game from John Evelyn and Robot House Games, to its growing catalog of over 130 games. The Collage Atlas is a first-person narrative that works like a picture book.

While labeled in Apple Arcade as an adventure game, The Collage Atlas is almost a meditation game in disguise. But it’s not like what normally comes to mind when you think of meditation apps and their approach to relaxing. After a brief exposition, you can start exploring the world. Birds chirp, a gentle soundtrack plays, and pinwheels spin and make beautiful sounds when you walk through them.

It’s not just wandering around in a digital nowhere-land, though. The world responds to your presence; as you progress, gates will open, airships will fly and buildings will rise. The game is laid out to allow certain markers or floating quotes to draw you closer and to further the story even as you wander, and some of the game’s biggest secrets are waiting off the beaten path. So take your time. The game is a journey about humanity, memory and hope. There are also somber moments to go along with the peaceful ones, reminding you that, as in life, one can’t be had without the other.

The coronavirus pandemic has been a time of adjustment and stress for everyone — missing our family members, dealing with job loss, getting sick or fearing sickness, and enduring the general anxiety of living during such uncertainty. While video games can provide an escape from these feelings, games like The Collage Atlas can be particularly helpful with quiet ambience and encouraging words.

If you liked Apple Arcade games like Tint, Patterned or Lifelike, this is definitely worth sampling.

Apple entered the mobile gaming world a year ago with the release of Apple Arcade. The subscription gaming service costs $5 a month and lets you play new and exclusive games across the iPhone, iPad, Mac, iPod Touch and Apple TV. After the announcement of the new line of iPhones on Oct. 13, Apple will include a three-month free trial of the gaming service with the purchase of a new device.

You can also check out the latest updates to these two games on Apple Arcade now:

Little Orpheus got a new Lost Recordings mode where you can listen to more of Ivan’s tales and go behind the scenes of the game. 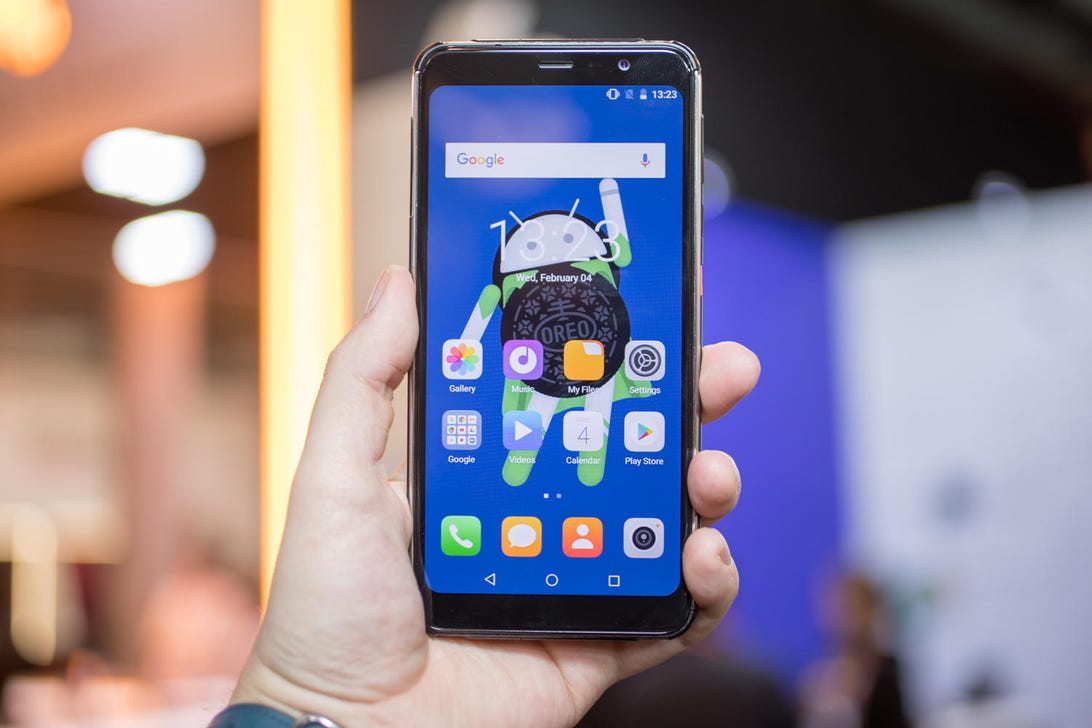