Commanders vs. Colts Livestream: How to Watch NFL Week 8 From Anywhere Online Today Want to watch the Washington Commanders play the Indianapolis Colts? Here's everything you need to catch Sunday's 4:25 p.m. ET game on Fox. 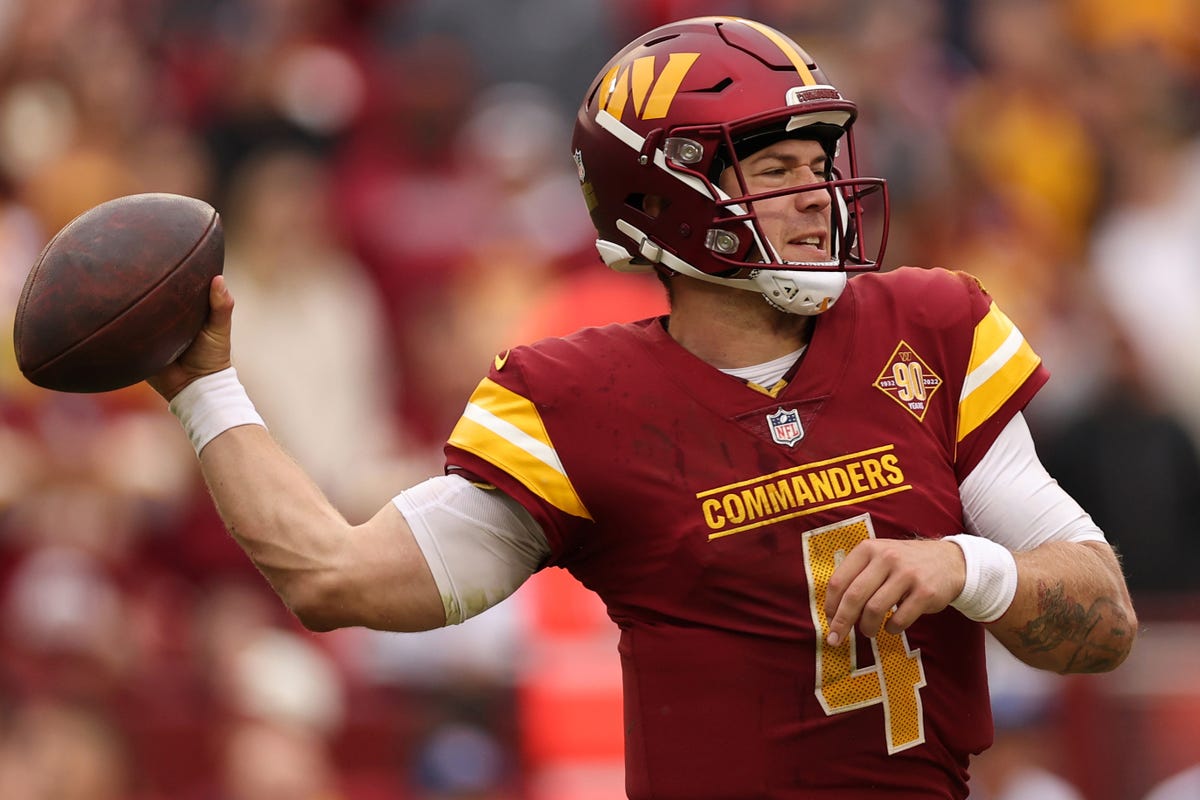 The Commanders and Colts each enter Sunday’s contest with three wins and a fair share of changeover at the quarterback position. After Carson Wentz got hurt a couple weeks back, Washington has turned to Taylor Heinicke to lead its squad, while Indianapolis this week will have a new face under center, Sam Ehlinger. Ehlinger replaces Matt Ryan, who was benched this week and also suffered a shoulder injury last Sunday. The Commanders and Colts kick off in Indy at 4:25 p.m. ET (1:25 p.m. PT) on Fox.

The game will be shown on Fox in the Indianapolis and Washington, DC, areas (according to 506 Sports) on live TV streaming services, but there may be cases where you’re blocked because of an internet location glitch or just want an added layer of privacy for streaming. There is an option that doesn’t require subscribing to something like NFL Sunday Ticket or NFL Plus, or searching the internet for a sketchy website: You can use a virtual private network, or VPN.

Commanders vs. Colts: When and where?

For Week 8 of the NFL season, the Colts host the Commanders at 4:25 p.m. ET (1:25 p.m. PT) on Sunday. The game is set to take place at Lucas Oil Stadium in downtown Indianapolis.

How to watch the Commanders vs. Colts game online from anywhere using a VPN

Livestream the Commanders vs. Colts game in the US

This week’s Commanders-Colts game is on Fox, so in addition to a VPN set to an area carrying the game (see tips below) you’ll need a live TV streaming service that carries a local Fox affiliate that’s broadcasting the game. The least expensive such service is Sling TV Blue.

Quick tips for streaming Commanders vs. Colts using a VPN