You might have to wait a little bit longer to get your hands on the Apple Watch 7. Apple hasn’t announced any details yet, but we were hoping to see the tech giant’s next smartwatch at its usual September event alongside the rumored iPhone 13. Those plans might need to be put on hold as shipping the watch could be delayed due to manufacturing difficulties, according to a report by Nikkei Asia.

Small-scale production of the watch began last week, but encountered numerous difficulties that prevented it from being moved to full-scale manufacturing, according to the report. The Watch 7 reportedly includes a wide variety of new components and modules that must still fit into a body around the same size as previous models, while maintaining water-resistant performance. Fitting all of those pieces caused significant challenges and the small-scale models could not reach satisfactory levels of performance, reported Nikkei, citing people familiar with the situation.

A separate report from Bloomberg on Wednesday also cited issues with a lamination technique used to bring the display closer to the glass.

The pandemic has also reportedly made it more difficult for Apple officials to travel to suppliers and troubleshoot the difficulties. Supposedly, the watch was due to hit full production in mid-September, and the engineering team at Apple is working hard to minimize delays despite the difficulties. 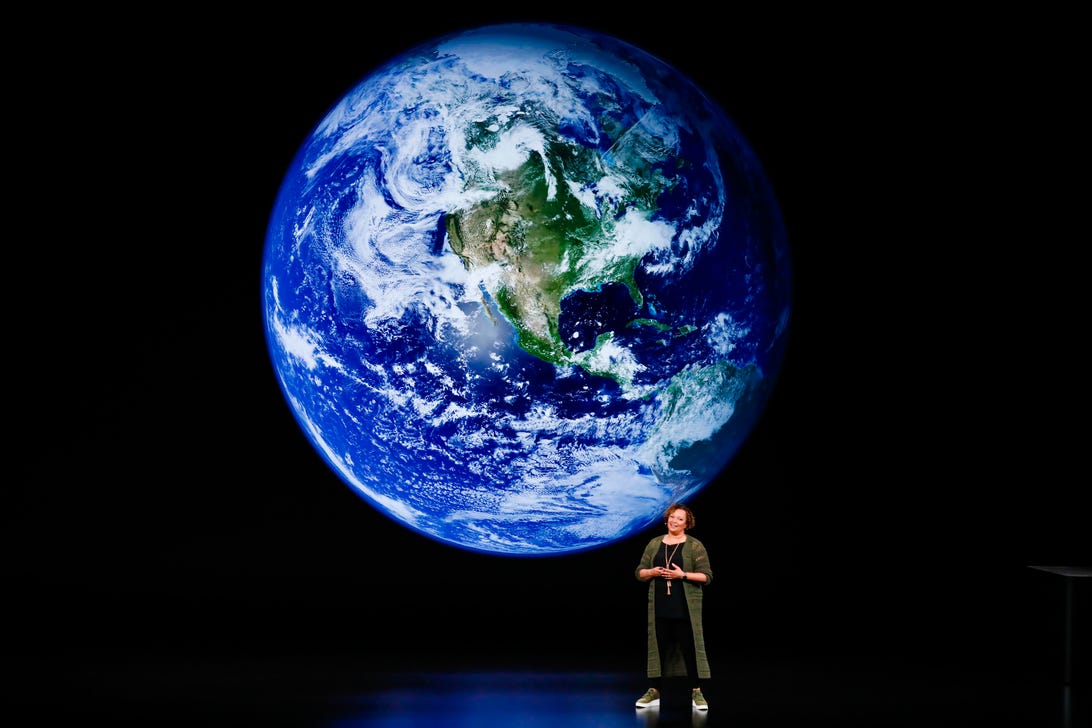 US seizes $4,000 worth of counterfeit Apple AirPods Apple Watch SE for kids: A review of Family Setup after two weeks