Cowboys Game Today: How to Watch NFL Week 11 vs. the Vikings Want to livestream the Dallas Cowboys against the Minnesota Vikings? Here's everything you need to watch Sunday's 4:25 p.m. ET game on CBS. 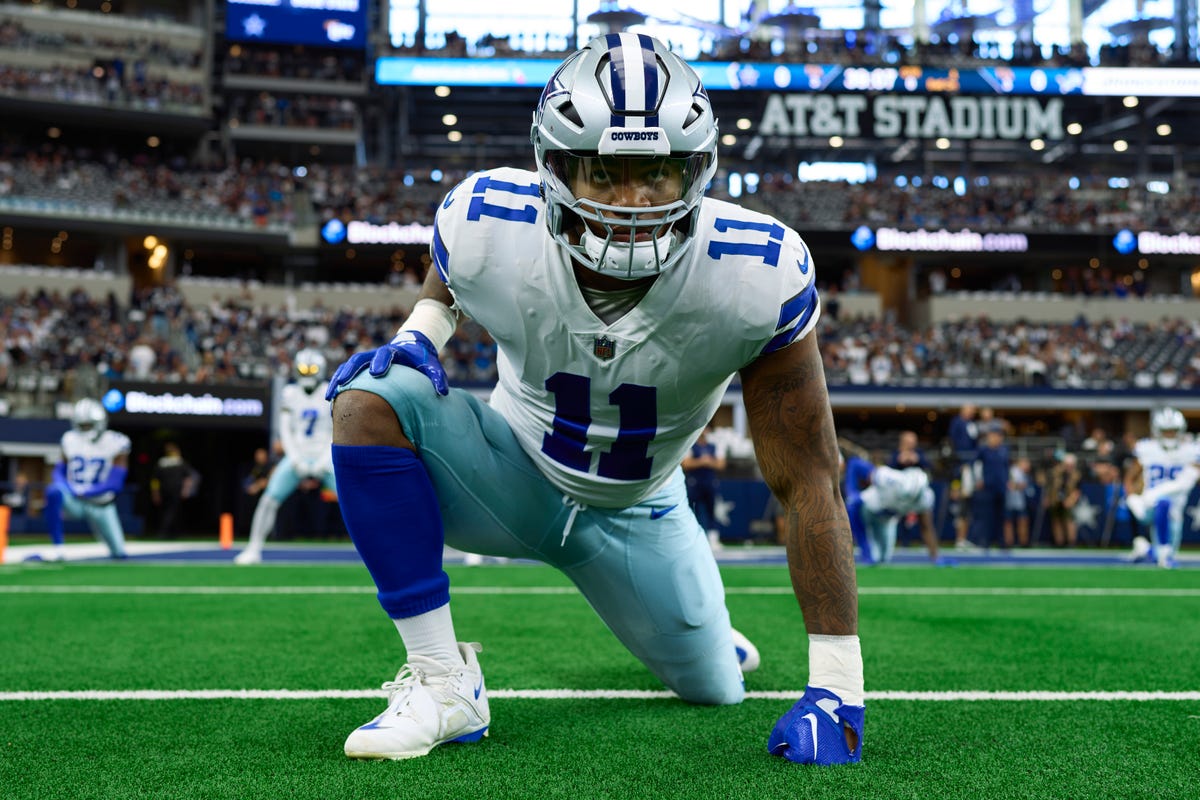 The NFC East has all four teams in playoff position heading into Week 11, with the 6-3 Cowboys entering Sunday’s contest as the sixth seed after the Eagles and Giants. For the Cowboys, Sunday brings another challenge when they take on the 8-1 Vikings in Minnesota. Kickoff is set for 4:25 p.m. ET (3:25 p.m. CT, 1:25 p.m. PT) on CBS.

The game will be shown on TV across much of the country, including in the Dallas and Minneapolis areas (according to 506 Sports), on live TV streaming services, but there may be cases where you’re blocked because of an internet location glitch or just want an added layer of privacy for streaming. There’s an option that won’t require you to subscribe to something like NFL Sunday Ticket or NFL Plus, or searching the internet for a sketchy website: a virtual private network, or VPN.

Cowboys game today: When and where?

Livestream the Cowboys game in the US

This week’s Cowboys game against the Vikings is on CBS, so in addition to a VPN you’ll need a live TV streaming service that carries a local CBS affiliate that’s broadcasting the game. The least expensive such service is Paramount Plus. You’ll need to be subscribed to Paramount Plus’ Essential or Premium plans to be able to watch the game (or an older “limited commercials” plan).