Cricket anyone? Not Google Duo users, it seems.

With the ICC Cricket World Cup kicking off Friday, people using Google’s video calling app were “toasted” with coffee by Virat Kohli, the captain of India’s national cricket team. The promotional message said, “Thank you for your wishes. Keep cheering for Team India on Duo.”

Non-cricket-following Duo users began chirping confusedly on Twitter and Reddit, some not exactly pleased to get a message at odd hours, due to the time difference.

Google wasn’t immediately available for comment but provided a statement in the support forums, spotted by Android Police.

“This evening a video message was accidentally sent by Google to some Duo users,” the company said. “This was not an ad — it was a message that users in India were intended to receive as a thank you if they chose to participate in an upcoming Duo promotion. We are sorry for any confusion this may have caused.” Google Maps will show you earthquake epicenters and crisis navigation 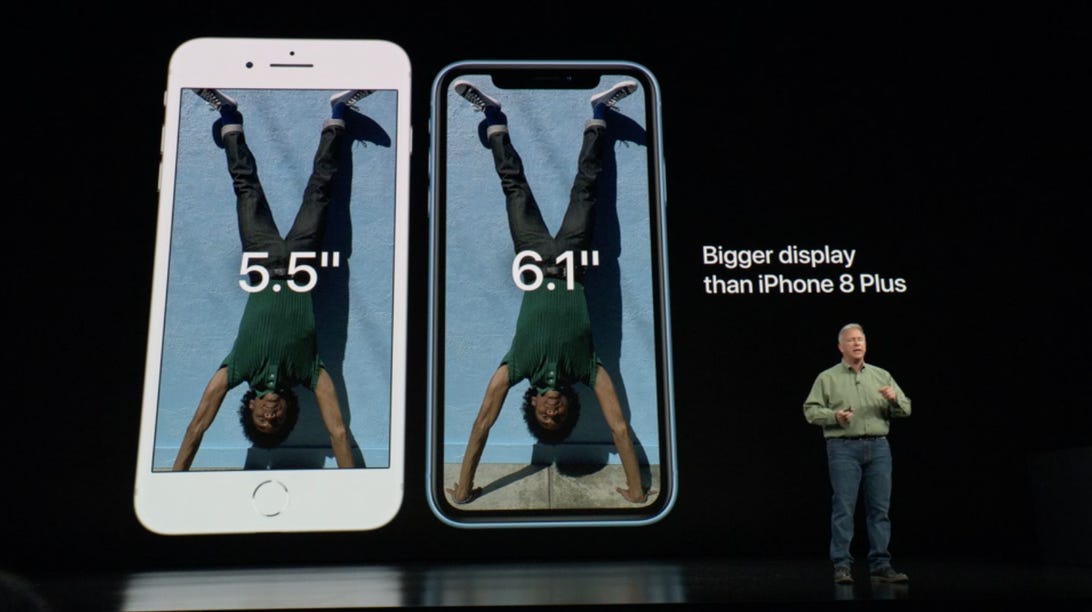 Bring your iPhone XR, iPhone XS or iPhone XS Max to US Mobile and get a $400 service credit