“Cruella de Vil, Cruella de Vil, if she doesn’t scare you, no evil thing will!” Cruella, Disney’s live-action prequel starring Emma Stone and Emma Thompson, is finally streaming on Disney Plus for no extra fee.

Originally released in May, the movie reveals Cruella de Vil’s origin story and shows what she was like before the events of classic tale The Hundred and One Dalmatians, which was originally published as a novel in 1956. The story has since been twice adapted for the silver screen: first as an animated film in 1961 and then as a live-action movie with Glenn Close and Jeff Daniels in 1996. Actress Emma Stone’s version of Cruella de Vil breathes new life into the iconically evil villain with real punk rock revolution energy.

Keep reading to learn all the details of how to stream Cruella at home.

Cruella: How and when to watch

Due to delays caused by the pandemic, Cruella’s release date moved from Christmas to May 28, 2021. Disney fans could see it in the movie theater or via paid Premier Access on Disney Plus, which cost an extra $30.

The good news is the movie became available to all Disney Plus subscribers without the extra Premier Access fee on Friday Aug. 27.

If you’re not a Disney Plus subscriber or you just like physical media, Cruella is available on Blu-ray starting Sept. 21.

See it at Disney Plus

The plot and trailers: What’s it all about?

In August 2019 at Disney’s D23 event, a video from Stone and Emma Thompson — who were filming the movie at the time — said Cruella will “take us back” to the villain’s younger years.

A trailer in February showed Cruella as a young woman trying to make it in London as an aspiring fashion designer. “I was born brilliant, born bad and a little bit mad,” Stone says in voiceover. The trailer shows Dalmatians growling at her, Cruella speeding around in a vintage car and the villainess setting things on fire.

Cast and crew: Who’s in it?

Here’s the Florence and the Machine song Call Me Cruella, written for the movie. It’s a bit of an update to Roger’s piano-based song from the original cartoon, and the video shows more of the “crazy” villain scrubbing floors and attending fashionable events.

Was Cruella a hit?

The film reportedly earned over $32.4 million in the US and over $48.5 million worldwide. It should be noted the theatrical release came during the pandemic, which doubtless affected box office takings. Disney rarely shares specifics on how a film did on Disney Plus. However, it was clearly enough of a hit for Disney to invite Emma Stone back almost immediately…

Is there a Cruella sequel?

Yes! Probably! Reports say director Craig Gillespie and screenwriter Tony McNamara are expected to return for a sequel to the prequel. 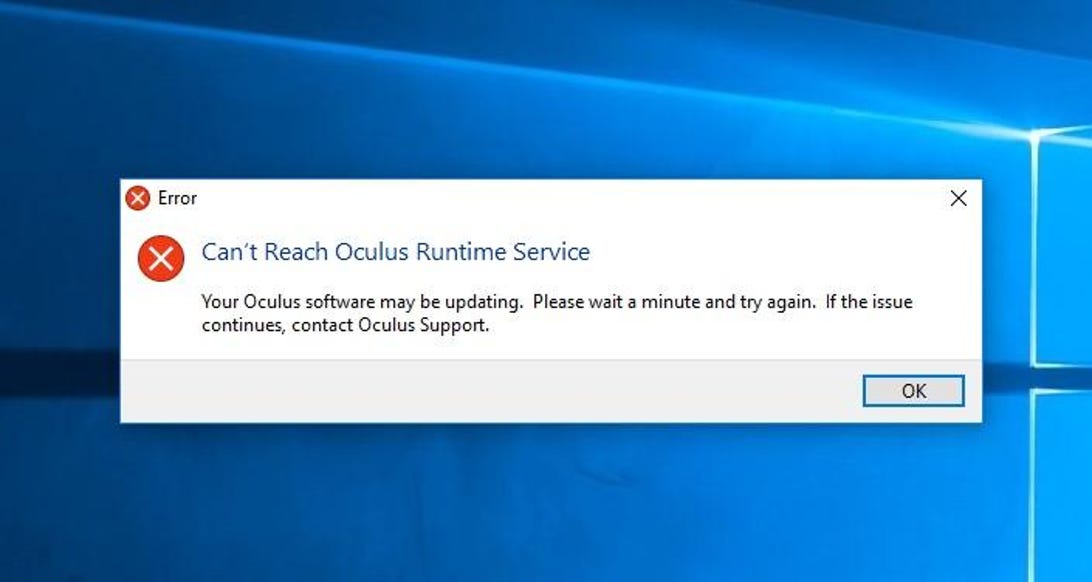 Update: Why your Oculus Rift just stopped working (and how to fix)

Stop waiting for Windows 11. Download and install Microsoft’s OS now with this workaround 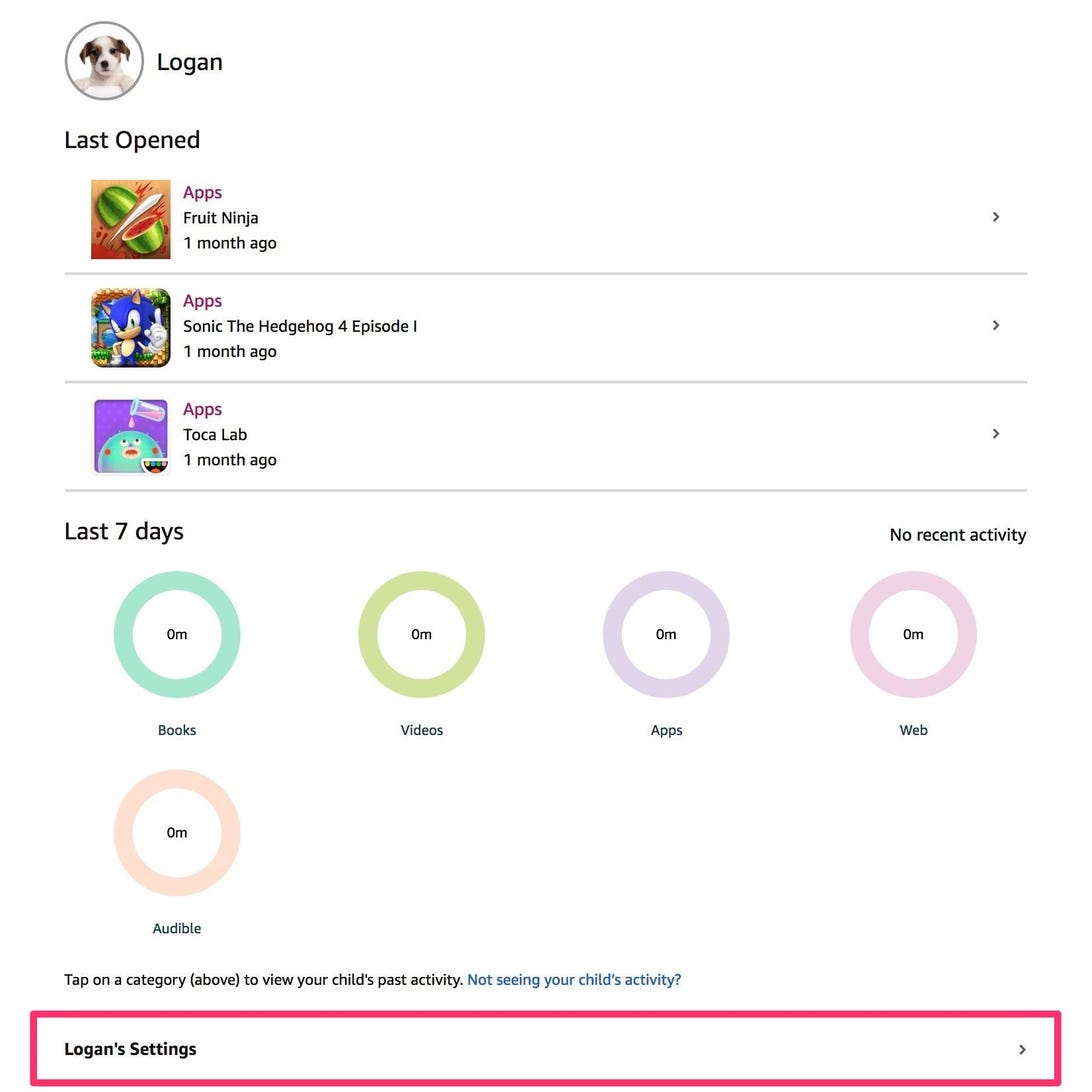 Manage your child’s Amazon FreeTime settings from the web 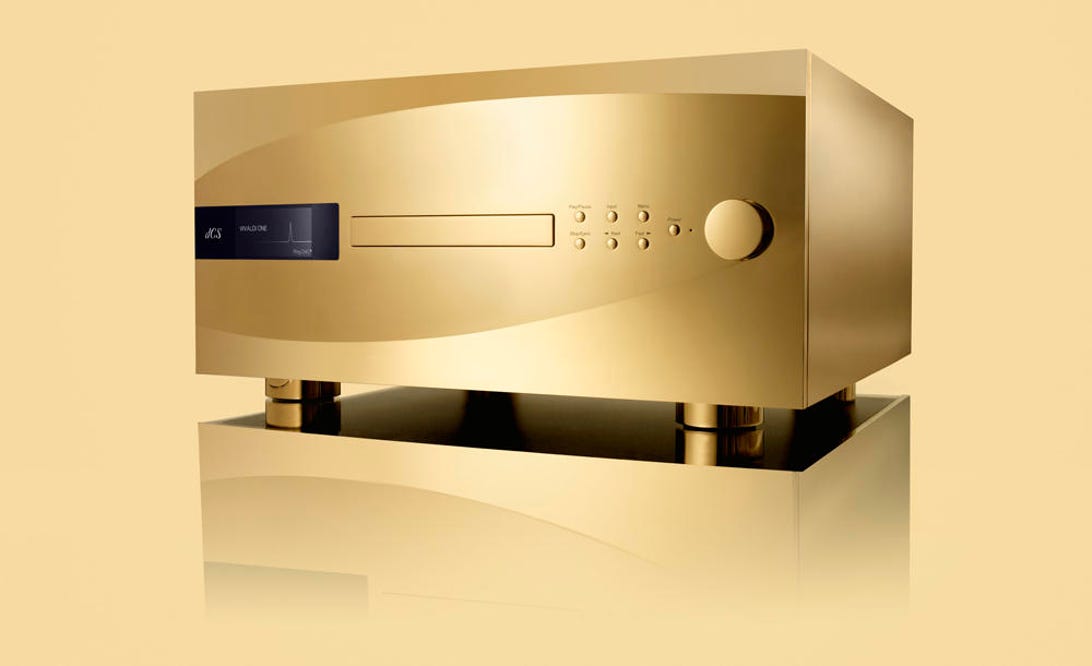