Oculus Quest 2 owners can enjoy a new level of immersion, thanks to the Cybershoes peripheral now being supported by four new games. With Until You Fall, Contractors VR, Grapple Tournament from Tomorrow Games now added to the roster that means 13 VR games now work with the $349 / £349 peripheral.

The Cybershoes package on Amazon includes a 360-degree swivel chair and two Cybershoes – devices that strap to your feet over your sneakers. After connecting them via Bluetooth to your headset, you can use the Cybershoes’ rollers to simulate walking in VR – your movement is then translated into the game to make your digital avatar mimic you.

Users have said the experience is great – and can help players enjoy immersive smooth movement without feeling motion sick – but right now support for the shoes is still a little lacking on Oculus Quest 2. We hope more developers implement support soon, otherwise, Cybershoes owners might be left feeling a little disappointed by their purchase.

Opinion: the chicken and the cyber egg

The Cybershoes for Oculus Quest look fantastic and exactly the sought of tool that would enhance my VR experience. We’ve been playing a lot of Resident Evil 4 VR recently – and adoring every second – and the prospect of being able to actually walk around using our own movement is an enticing one.

However, even with the Cybershoes, we wouldn’t be able to do that as Resident Evil 4 isn’t one of the 13 games that is currently supported by the add-on right now.

We can’t really imagine many other Quest 2 players would be willing to shell out on the peripheral either. I can definitely see the appeal for PC VR players, with support for over 70 games – including blockbusters like No Man’s Sky, Half-Life Alyx and Doom VFR to name just a few – meaning they’d definitely get plenty of use out of them.

On Oculus Quest the support is much more lacking – and that’s not the only issue that might make Oculus Quest players stay away from the Cybershoes.

The Oculus Quest 2 offers a relatively affordable VR experience for what you get, at its  $299 / £299 / AU$479 asking price. But the Cybershoes are asking you spend the same again (and then some) for a peripheral that isn’t currently usable in most games.

This slowly starts to create a chicken and the egg scenario. If the Cybershoes aren’t widely popular, developers might not be keen to spend time implementing them into their games. Players then don’t want to pick up the shoes because support is lacking, and the cycle continues on.

With PC VR players the support isn’t as much of a concern, and the price may be easier to swallow too. Given that users probably have to spend around $1,000 / £1,000 or more for their setup to begin with, adding a $349 / £349 peripheral doesn’t seem so ludicrous.

It’s still fairly early days for the Cybershoes – the current model only released in May – so we can’t yet pass final judgement on them, but we hope support for them grows soon on the Oculus Quest. Otherwise this might be yet another gaming peripheral that was best left on the store shelf. 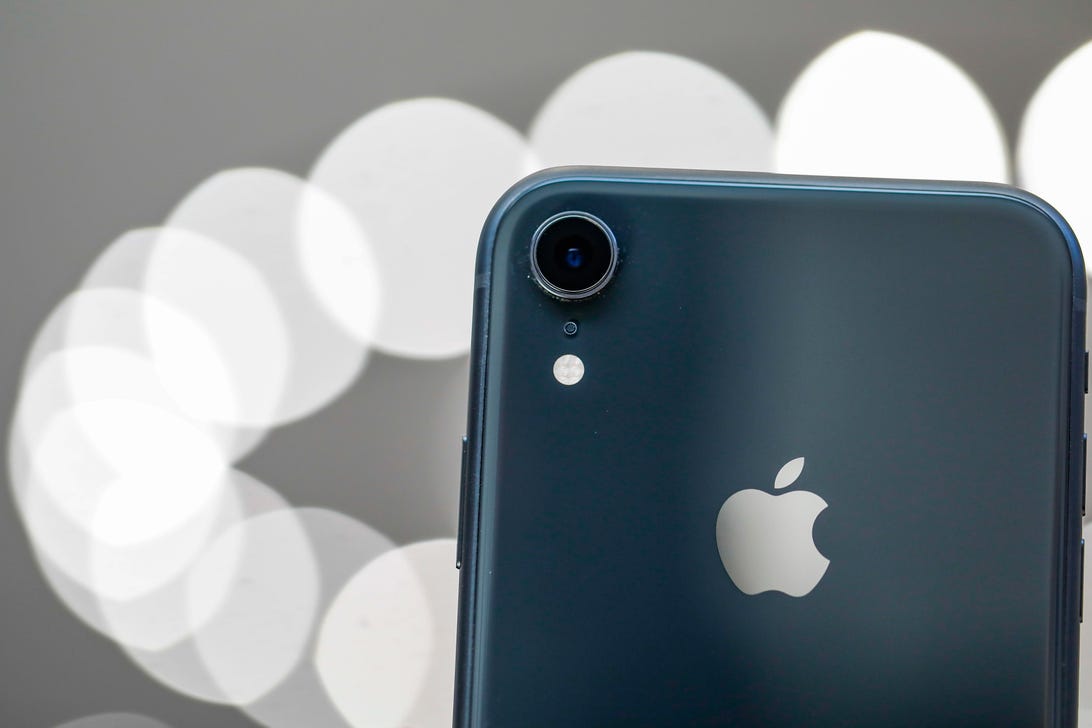 Apple may release a 5G iPhone in 2020 after all 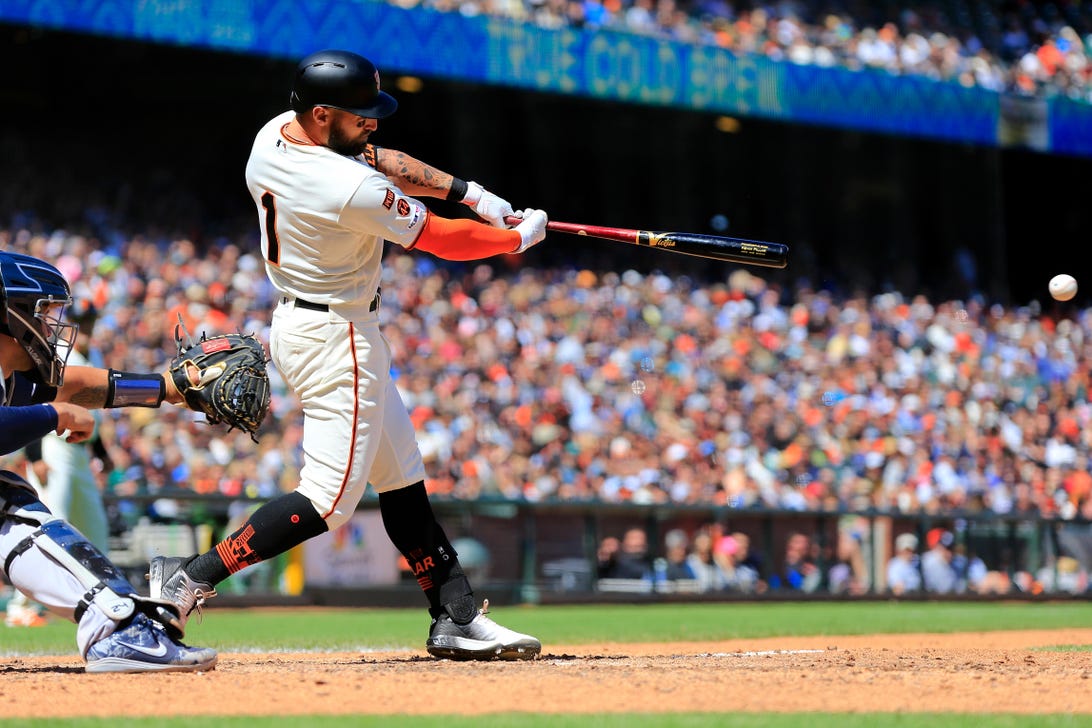 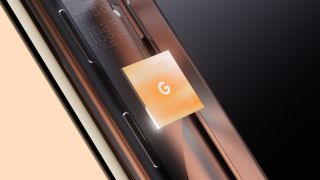