Disney Plus, the highly anticipated streaming service from Disney that launched early Tuesday, was downloaded 3.2 million times to mobile devices and sucked in new members for 1.3 million hours of viewing in the first 24 hours, app analytics company Apptopia said Wednesday.

It’s also No. 1 app in the Apple iOS app store in both the US and Canada. In the Netherlands, the third country where Disney Plus launched Tuesday, it’s No.2 — but Disney Plus had been available in the Netherlands for weeks already as part of a free beta test.

The Disney Plus launch also boosted ESPN Plus and Hulu, Disney’s other streaming services that are part of a $13-a-month bundle with Disney Plus. Hulu’s iOS app store ranking jumped to its highest level in more than six months, hitting No. 15. ESPN Plus’ ranking surged to No. 23 from 163, according to Apptopia.

Disney Plus is perhaps the most high-profile example of traditional Hollywood reorienting to compete against the likes of Netflix in streaming video. It’s Disney’s $7-a-month streaming subscription service for almost everything the entertainment giant creates, and Disney has realigned the entire company around it, including forsaking the hundreds of millions of dollars Netflix itself was paying Disney to stream the company’s blockbuster movies. 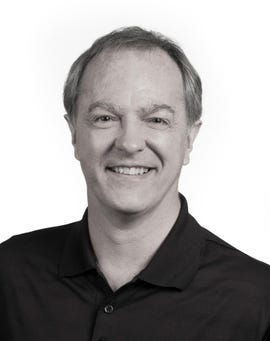 How to stop worrying about speaker impedance 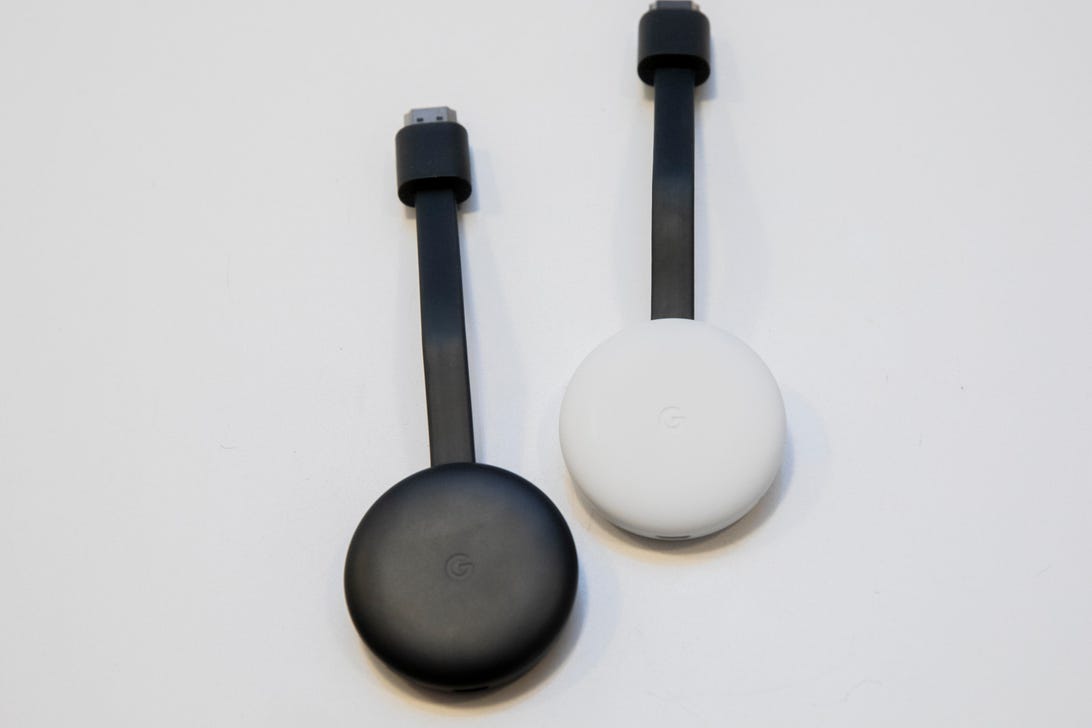 Google Chromecast is back on Amazon, a year after it was promised Streaming the Super Bowl? Expect some delay compared with Twitter and the cable TV feed