Disney Plus grew to 116 million subscribers as of July 3, Disney said Thursday. That’s more than double a year earlier, but it also means Disney Plus added 12.4 million new members since earlier this year while the service was releasing new episodes of popular shows like Marvel series The Falcon and the Winter Soldier and Loki and streamed its latest Pixar movie Luca.

By comparison, Netflix, the biggest subscription video service in the world, has amassed more than 209 million global subscribers in the decade-plus since it started streaming. Disney Plus launched less than two years ago.

Thursday, Disney also noted that Hulu subscribers grew to 42.8 million and that ESPN Plus membership rose to 14.9 million.

Both Netflix and Disney Plus have struggled lately to maintain their white-hot growth, after they and other streaming options surged in popularity last year when people around the world were stuck at home and desperate for distraction in lockdown.

In addition to the pandemic-related peaks and valleys in demand for streaming services, these subscriber slowdowns also suggest intensifying competition. A flood of new streaming services may be crimping their individual growth as customers pick from a wider menu of possibilities.

Early on, Disney Plus proved to be the standout success of the so-called streaming wars, a period when seemingly every major media company (and some tech ones) rolled out their own streaming-video services. Disney Plus’ growth has far outstripped that of all the new competitors from Apple, HBO, NBCUniversal, Discovery and others. One media analyst called Disney Plus “one of the greatest product launches of all time.”

Disney estimates Disney Plus will have between 230 million and 260 million global subscribers by the time the service is 5 years old, in late 2024.

Not all Disney Plus subscribers are created equal. In Europe and in India, Disney Plus is bundled as part of a broader streaming offering. And in countries like India, the price of a subscription is a fraction of what it costs in other markets of the world. Instagram may rearrange your profile in the coming weeks 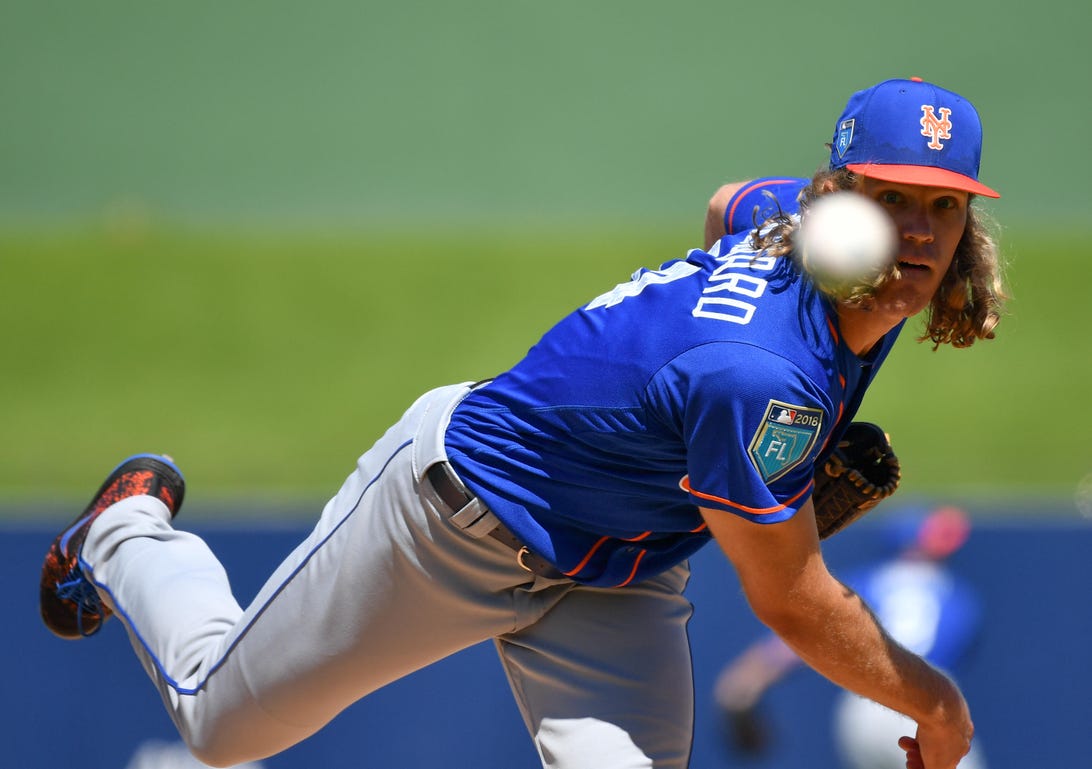 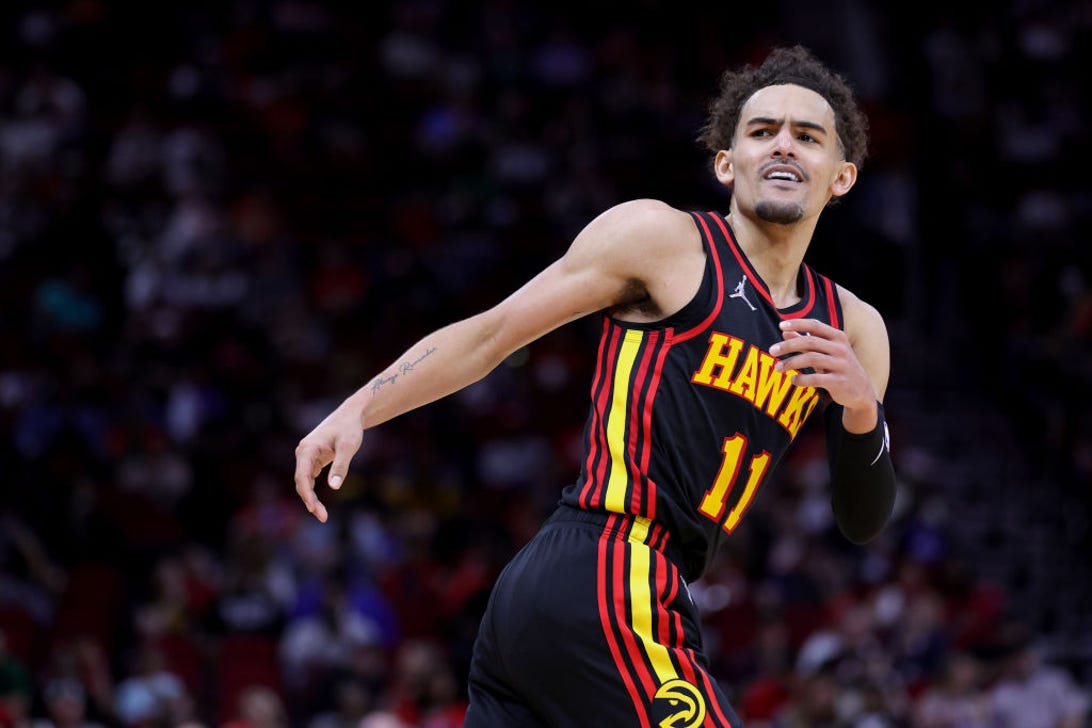 NBA Play-In Games: How to Watch Hawks vs. Cavaliers, Pelicans vs. Clippers Tonight Hulu vs. Peacock: Which streaming service is best for you?