DJI’s latest drone, the Mini SE, is the company’s smallest, lightest and cheapest drone yet, aiming to offer an affordable entry into the world of aerial photography. Along with 2.7K-resolution video capture and 12-megapixel stills, the 249-gram drone offers 30 minutes of flight time.

That’s not bad for a drone with a price tag of only $300, particularly when you consider the physically identical Mini 2 comes in at $450. The Mini SE is on sale now in the US, with no plans yet for a wider launch into the UK. The drone is listed for sale in Australia, although it’s not yet available to buy through DJI’s store or its official Amazon page. For reference though, that $300 price tag converts to roughly £220 or AU$420.

See it at Best Buy

The Mini SE shares the same body as the Mini 2, with a folding design that packs up small enough to fit into a jacket pocket. The weight gets it in just under the wire in the US for avoiding the need to register with the FAA. I found the Mini 2’s size and weight to be great for chucking in a bag and heading out on hikes where I don’t necessarily know if I want aerial shots, but I want to be able to get them if creativity strikes.

Some compromises have been made to the key specs in order to get that price down, though. The maximum video resolution is 2.7k rather than 4K, the maximum speed is slightly slower (13 metres per second, rather than 16) and it lacks advanced photography features such as raw image shooting and auto exposure bracketing. The Mini SE does, however, pack intelligent flight modes that I’ve found to be a great way of getting good-looking footage with little experience.

There’s no question it’s a drone aimed squarely at either beginners or casual hobbyists who just want some nice aerial footage on their travels, rather than people who want to spend longer crafting beautifully cinematic footage for their Instagram Reels or whatever.

The Mini SE comes in at a great starting price, but the Mini 2 — with its better cameras — is $150 more. The missing link here is the possibility of a DJI Mini SE Fly More Combo. That’s when DJI bundles in some key accessories, like extra batteries and rotors. The Mini 2 Fly More Combo costs $600 total — an extra $150 over the $450 price for the standalone DJI Mini 2. Amazon Australia has a listing for a Mini SE Combo, but there’s currently no pricing available. Ideally, that’s a real thing, and something that will reach other markets as we get closer to the holidays.

My advice in the meantime: 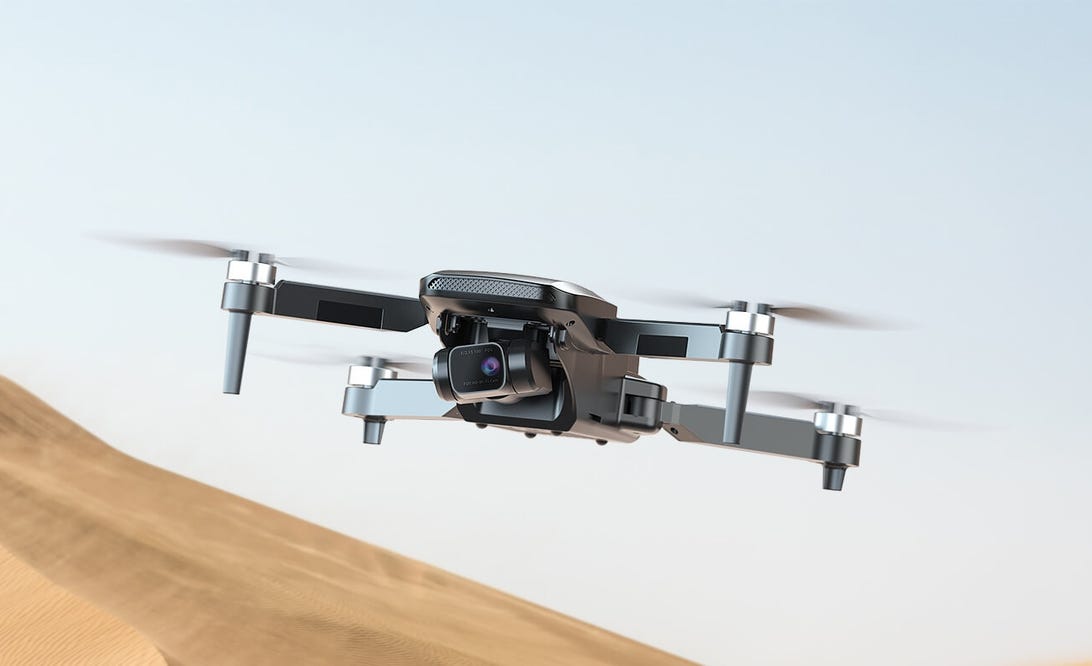 Pilot Like a Pro With $40 Off This Beginner-Friendly Drone This 2-pack of kid-friendly drones is just $10 (Update: Expired)

Go flying for Father’s Day: Save up to $270 on DJI drones Fly away with the original DJI Inspire 1 drone for $1,099