Apple’s next mobile operating system, iOS 16, is currently in development, but it is indeed possible to download this early version of the software in its Developer Beta. Doing so may get you an early look into the features revealed at WWDC, including a revamped lock screen with widgets and better customization, as well as the ability to edit and unsend texts in Messages and view saved Wi-Fi network passwords in your settings. But again, it’s in a very early state right now, and downloading it isn’t going to be worthwhile for most people.

If you work as an app developer, downloading this version of iOS could be a great idea as it could allow for an early look into the “nuts and bolts” of the next operating system. But most people should wait until the first stable release of iOS 16 slated for later this year — likely around the presumed iPhone 14 line’s launch in the fall — or at the earliest consider the public beta in July if you absolutely crave early access.

But if you are still tempted, we want to outline three big reasons why you probably should wait before downloading this developer beta of iOS 16.

If you want to legitimately install iOS 16 on your iPhone, you must first be a member of the Apple Developer Program — and that costs $99 a year (or in local currency where available) for individual developers. And the price is worth the cost, but mostly if you’re a developer. As an Apple Developer Program member, you get early access to beta software downloads and applications, and that helps developers better build out their applications.

Even if you’re a hobbyist or just a huge fan of Apple products, the price of membership may still be worth it. But for everyone else, paying nearly $100 a year for software that isn’t fully developed or completed — it’s probably a no. Instead of paying for the Apple Developer Program, you can wait until the public beta release of iOS 16 in July, which will allow you to test out new features and settings before the general public.

Let’s say you decide to pay for the Apple Developer Program and download the first developer beta of iOS 16. Now you’re installing it on your main iPhone, which you use every day to send text messages, check emails and browse the internet.

That may not initially seem like an issue, but as is the case with every developer beta, these early iterations of iOS 16 have bugs that can make the software difficult to use. Even if the first developer beta doesn’t have many bugs, the next version could.

For example, I’m running the first iOS 16 developer beta on an iPhone 11 Pro and I’ve already had problems with several features and settings:

And that’s not to critique the software itself, because all developer betas will have issues such as these, and that’s normal. Most of these bugs, if not all, should be ironed out by the time the general public release is out. This is simply to paint a better picture of what you can expect from early pre-releases. Unless you’re ready to take on such issues, you should not install iOS 16 on your iPhone, especially if it’s your daily device.

Let’s say you’ve upgraded to the iOS 16 developer beta and suddenly you’re having issues. You’re not happy with this early version of Apple’s software, and so you want to go back to iOS 15. Well, unless you’ve archived a backup from iOS 15, your only way to downgrade is to restore your iPhone as a brand new device. And while this will install Apple’s latest mobile update (currently iOS 15.5), it may also permanently delete important data & settings from your phone.

Read More: Back Up Your iPhone Even If There’s ‘Not Enough iCloud Storage’

Before you download and install iOS 16, make sure to create a backup while running iOS 15. You can do this via iCloud on your device, but Apple only holds a single backup at a time (for each device), so an iOS 15 backup isn’t guaranteed to be available if a future update takes its place, especially since most iCloud backups are done automatically while you sleep.

As an added precaution, you can also use your computer to create an iOS 15 backup — using iTunes on Windows or Finder on Mac — which will be saved as a file on that device. You can then use that file to restore your device to iOS 15 and keep most of your personal data and settings intact. 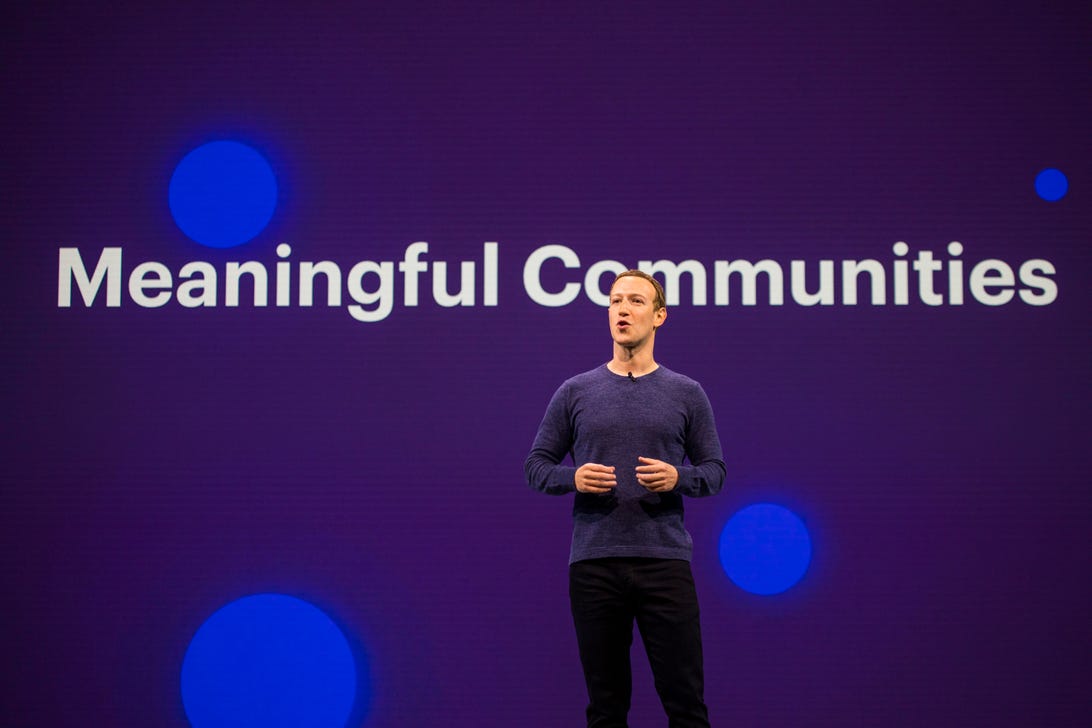