The developer of Ever, a photo storage and backup app that shut down in August, settled US Federal Trade Commission allegations that it “deceived consumers about its use of facial recognition technology and its retention of the photos and videos of users who deactivated their accounts,” according to a Monday release from the FTC. In 2019, it was reported that the app used millions of images uploaded to the service to train a commercial facial recognition system that it offered to law enforcement and private companies, without clearly disclosing this to users.

Under the proposed settlement, Everalbum has to get users’ consent before using facial recognition tech on their photos and videos. The company also has to delete models and algorithms that were developed using photos and videos uploaded by users.

“Using facial recognition, companies can turn photos of your loved ones into sensitive biometric data,” Andrew Smith, director of the FTC’s Bureau of Consumer Protection, said in a statement. “Ensuring that companies keep their promises to customers about how they use and handle biometric data will continue to be a high priority for the FTC.”

With the Ever app, Everalbum let users upload photos and videos from their phones, computers or social media accounts and store and organize them using a cloud-based service. The FTC alleges that the company in February 2017 launched a new feature called Friends, which used facial recognition to organize photos based on the faces of people in them and let users tag people by name. “Everalbum allegedly enabled facial recognition by default for all mobile app users when it launched the Friends feature,” according to the FTC.

Between July 2018 and April 2019, Everalbum allegedly said it wouldn’t use facial recognition tech on users’ content unless they chose to activate it. But while starting in May 2018, the company let some users in Illinois, Texas, Washington and the European Union choose if they wanted to turn the feature on, it was allegedly “automatically active for all other users until April 2019 and could not be turned off.”

The FTC’s complaint also says between September 2017 and August 2019, Everalbum combined millions of facial images pulled from users’ photos with images the company got from publicly available datasets to make four datasets that were used to develop its facial recognition technology. Microsoft expands past HoloLens for Teams 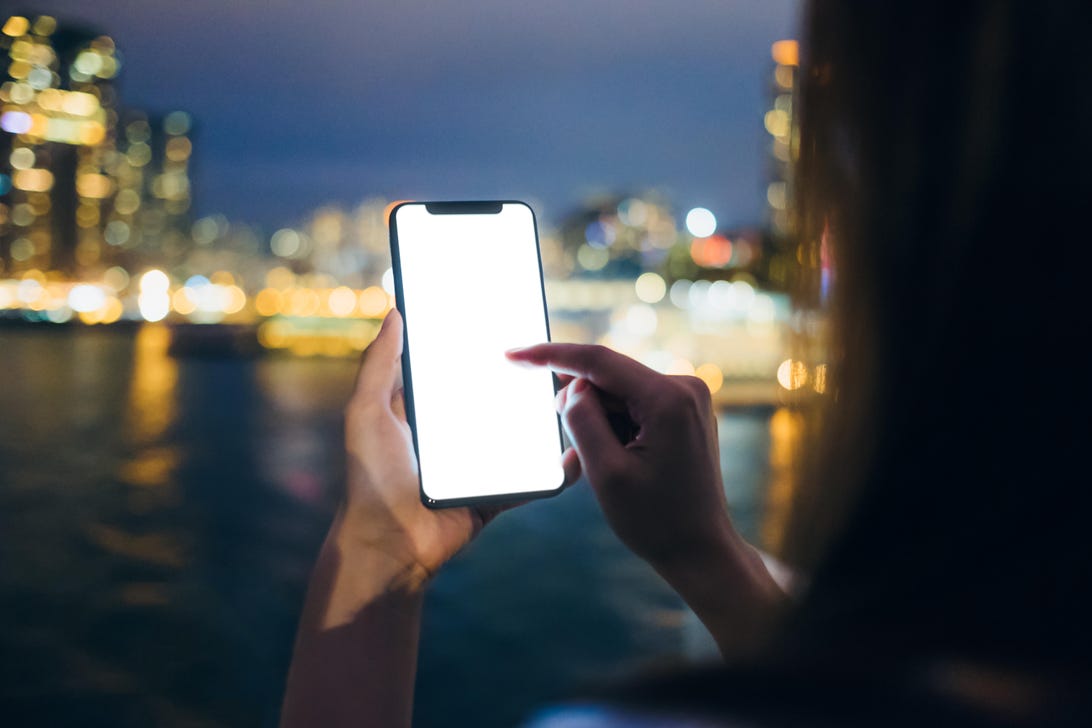 Facebook to label posts about voting from political candidates