As an incentive for buying Pokemon Legends: Arceus directly from the eShop, Nintendo is also offering a code for 30 Heavy Balls to anyone who purchases the game digitally before May 9, 2022. Though they can’t be thrown as far, Heavy Balls give you a higher catch rate than regular Poke Balls, so they’re especially valuable early on. You will be able to redeem both the Heavy Balls and the Hisuian Growlithe Kimono Set via the Mystery Gifts feature (which is unlocked a couple of hours into the game).

So far, the only retailer-exclusive preorder bonus available in the US comes from Pokemon Center, which is including a bonus Arceus Sitting Cuties Plush with preorders. An image of what the plush will look like isn’t available yet. Based on how preorders have gone for other Pokemon games, additional stores should announce their own exclusive preorder bonuses for Pokemon Legends: Arceus closer to launch. In the UK, the Nintendo Store is offering a free Arceus figurine and steelbook with preorders.

As of this time, there’s only one edition of Pokemon Legends: Arceus available to preorder: the $60 standard edition. This gets you the base game and the aforementioned preorder bonuses.

Though it’s being developed by Game Freak, Pokemon Legends: Arceus diverges from both the standard gameplay and structure of mainline Pokemon games. Instead of progressing through a linear map and beating Pokemon gyms, your focus is instead on building the Hisui region’s first-ever Pokedex and exploring a wide range of Pokemon environments across the region.

Pokemon Legends: Arceus has drawn comparisons to The Legend of Zelda: Breath of the Wild for a reason — you’ll be able to explore the world freely using a variety of traversal methods, from flying around on the back of a bird-type Pokemon to gliding across lakes and rivers on a water-type Pokemon. You can also catch wild Pokemon just by tracking them and throwing a Poke Ball their way, or you can release your own allied Pokemon near them to seamlessly enter into turn-based combat. Crafting is another new gameplay feature, letting you generate helpful items like Poke Balls from materials found around the world. It looks to be an exciting new spin on the Pokemon formula, and we can’t wait to learn more when Pokemon Legends: Arceus releases Jan. 28. 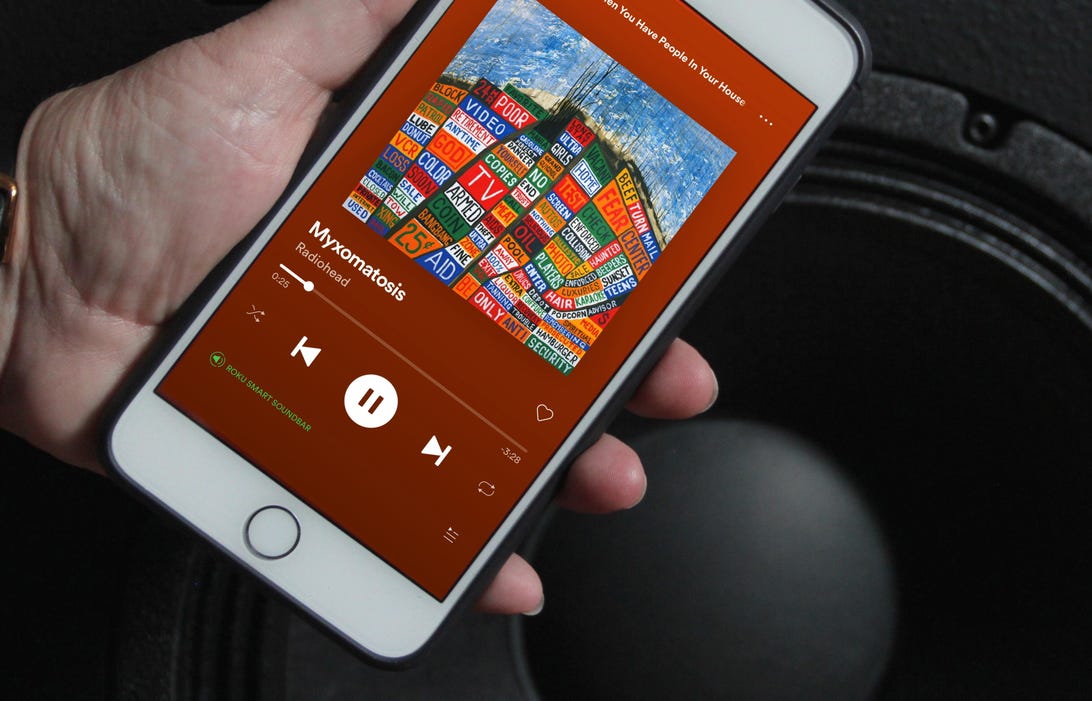 Spotify Connect: What it is and how it works