Facebook knew it was misleading advertisers about the average time users spent watching videos long before admitting it. And it tried to shift attention from the error, a lawsuit says.

The social network revealed in September 2016 that it artificially inflated a key metric, total time watched divided by views, for two years because it only counted videos as viewed if they had been watched for 3 or more seconds. By failing to take shorter views into account but still counting them towards total time watched, it possibly misled advertisers.

Facebook said the calculations were fixed, and downplayed the importance of that metric.

Online marketing agency Crowd Siren’s Tuesday complaint claims, however, that Facebook knew about the inflated metrics as early as 2015.

It also says Facebook failed to correct them and engaged in a public relations effort to deflect attention from the errors, citing company documents and email exchanges from internal sources.

The marketer added claims of fraud and a request for punitive damages in its amended complaint, which it filed in federal court in Oakland, California.

“This lawsuit is without merit and we’ve filed a motion to dismiss these claims of fraud. Suggestions that we in any way tried to hide this issue from our partners are false,” a Facebook spokesperson said in an emailed statement. “We told our customers about the error when we discovered it — and updated our help center to explain the issue.”

Facebook’s growth is dependent on convincing advertisers that people are watching more video on its site, Bloomberg notes, and the company is battling to win back trust after finding evidence that Russians used the social network to meddle in the 2016 US presidential election and revealing that hackers stole personal info on 29 million users.

Crowd Siren didn’t immediately respond to a request for comment. 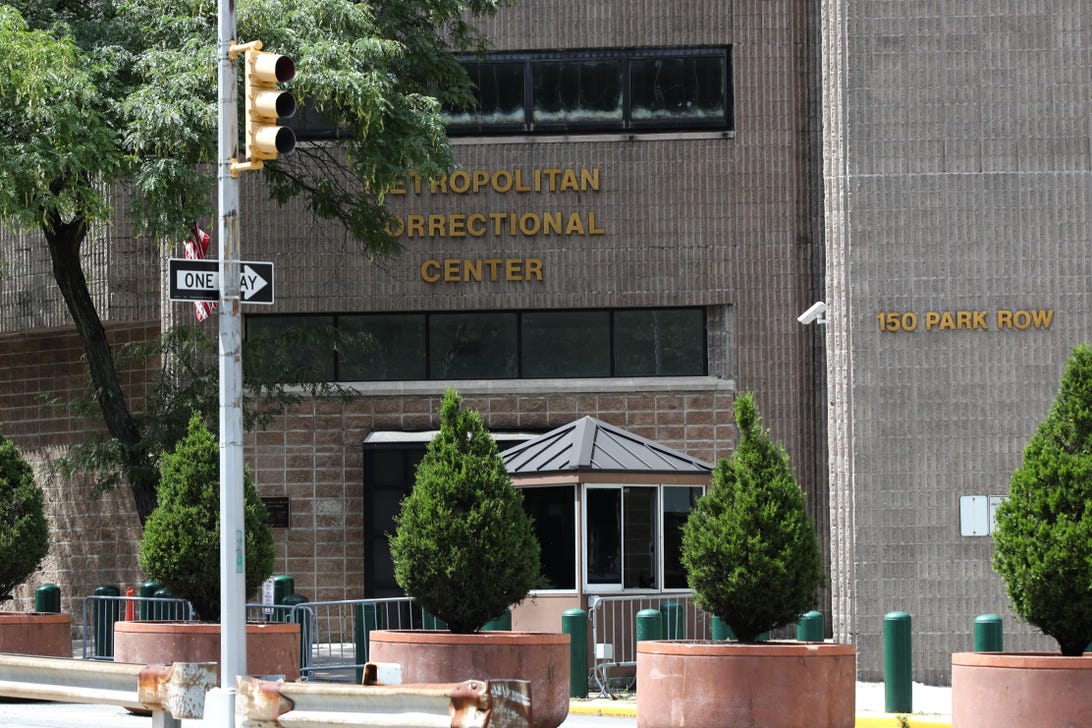