Facebook is getting into fantasy gaming on iOS and Android, it revealed Wednesday. The company launched Facebook Fantasy Games on the Facebook app in the US and Canada, letting you make predictions about sports and TV shows.

The first game to launch is Pick & Play Sports, in which you score points for correctly predicting the winner of a big game, the points scored by a top player or specific events that unfold during a game. It will be followed in the fall by games linked to shows, such as CBS’s Survivor and ABC’s The Bachelorette, and sports leagues including Major League Baseball and LaLiga Santander.

You’ll be able to create public and private fantasy leagues to compete against friends and other fans.

“These games bring the social fun of traditional fantasy sports to simpler formats that are easy to play for people new to prediction games, while still engaging enough for more seasoned players,” Daniel Fletcher, Facebook’s product manager for entertainment, said in a blog post. 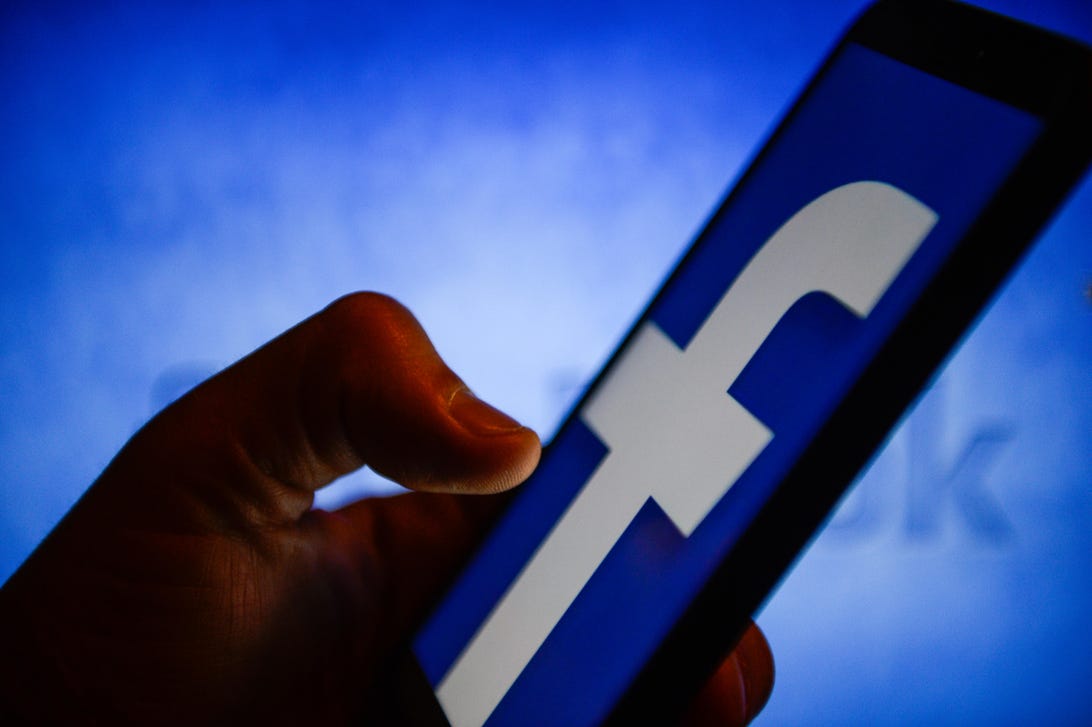 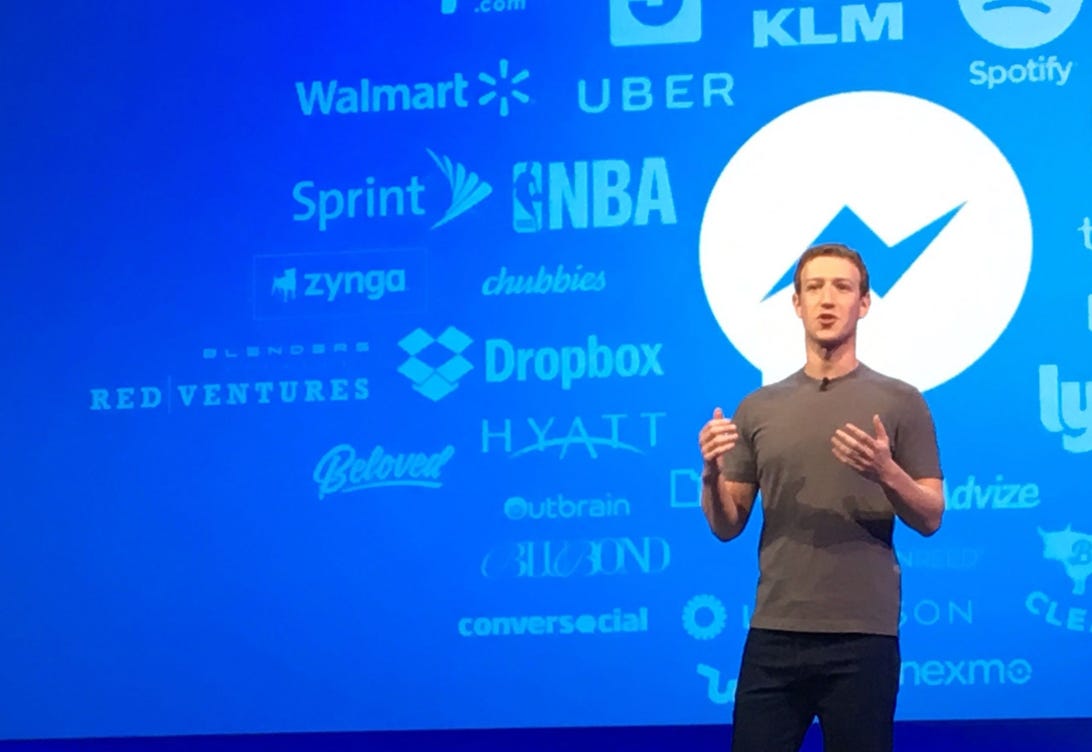 Even Facebook isn’t exactly sure what ‘time well spent’ means