Facebook has been moving forward with plans to integrate messaging on Messenger, Instagram and WhatsApp, but those efforts are still far from over.

Facebook Messenger users can already reach people through Instagram direct message and vice versa without downloading a new app. The company also wants to make cross-app communication between Facebook Messenger and WhatsApp, an encrypted messaging app, possible. That work, though, involves encrypting messages on Facebook Messenger by default so that only the participants of a conversation can view a chat.

“We always were very clear that it’s a long journey because there is a lot of things that we need to work through,” Stan Chudnovsky, who oversees Facebook Messenger, said in a video chat with reporters on Tuesday.

Meanwhile, the company continues to add more features to Messenger. On Wednesday, Facebook Messenger said it introduced 10 new features to celebrate the app turning 10 years old. Some of the new tools include poll games in which users ask their friends who is more likely to do a certain activity in a chat, a feature to share Facebook contacts in a chat and a way to get words to trigger an emoji. Messenger also added other features to celebrate birthdays such as a soundmoji, new stickers and effects like virtual balloons that pop up when you give friends a cash gift.

From encryption to Facebook’s metaverse ambitions, Chudnovsky also provided more insight into how Messenger is thinking about its future.

Voice and video calling: Facebook is experimenting with bringing voice and video calls, features available in Messenger, back to the main social network. Facebook started asking users to download Messenger as a standalone app in 2014. Chudnovsky said the test is about making these calls more “convenient” for the user. If a user is conversing publicly on Facebook, for example, having to jump to a messaging app could disrupt their talk.

Encryption: Facebook Messenger already offers users the option to encrypt their text messages, voice and video calls but adding this protection by default comes with challenges, Chudnovsky said. Since Messenger includes features that aren’t available in encrypted messaging threads, encrypting the app by default too quickly would result in the loss of certain capabilities. That means the company needs to rebuild features in an end-to-end encrypted environment as new tools also get added. The company is trying to address safety concerns that encrypted messaging could be used by criminals as well. Chudnovsky didn’t say when it plans to make Messenger encrypted by default but noted it’s trying to do so “responsibly.”

The Metaverse: Facebook is building a virtual environment known as the metaverse where people can interact with people in digital spaces. Messenger’s technology, Chudnovsky said, is being used to power other Facebook apps including the virtual reality workrooms it’s testing on the Oculus Quest 2. If Facebook’s vision as a metaverse company comes to fruition, Chudnovsky still expects messaging to grow because people will need to communicate with others outside of the virtual space. Instead, he envisions people in these virtual spaces will consume messages in the metaverse. “Someone needs to enable that and that’s going to be us,” he said. 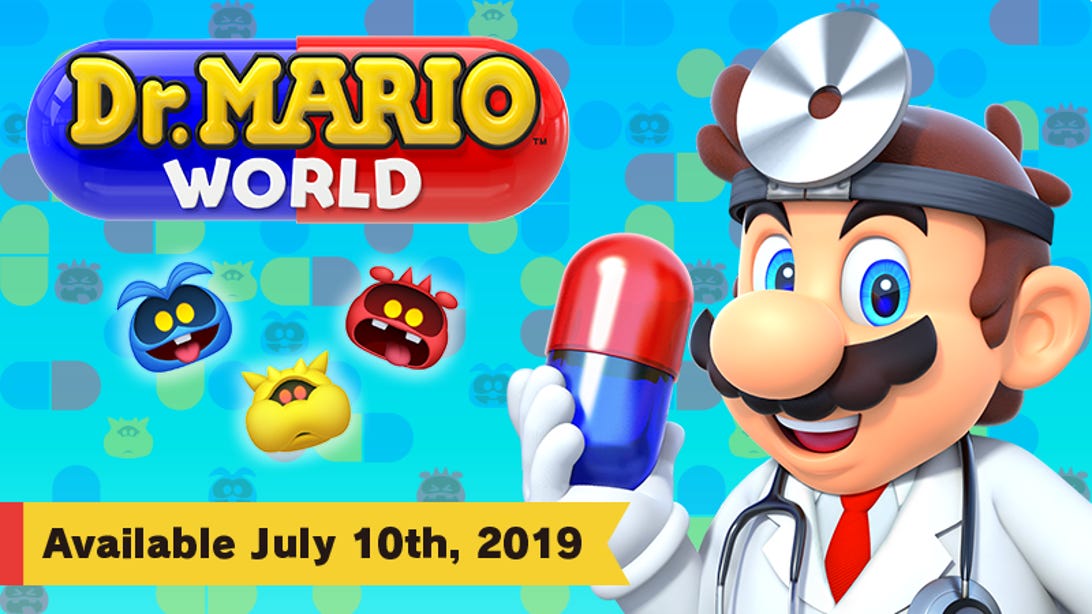 These 7 Android VPN apps put your privacy at risk. Avoid them at all costs