Facebook in February removed hundreds of accounts and pages tied to deceptive campaigns that appear to be from Egyptian and Indian marketing firms, the company said Monday. The takedowns are part of the social media giant’s efforts to crack down on what it calls “coordinated inauthentic behavior,” which involves creating dozens or hundreds of fake accounts and using them to promote ideologies and drive users to deceptive content on other websites.

The use of fake accounts to spread misinformation has been a big concern ahead of the 2020 US elections after Russian trolls used Facebook to sow political divisions among Americans in the 2016 presidential election.

Nathaniel Gleicher, who oversees Facebook’s cybersecurity policy, couldn’t say why these marketing firms were creating fake accounts but said the company was able to take them down because of its rules against inauthentic behavior. These firms might just be working on behalf of the people who hired them or creating these accounts to make money.

“The goal here is deterrence,” he said. “We want to make it clear that if you’re trying to build a business model around deception, we will find you and take you down and make that business model unprofitable.”

According to a 16-page report, the campaign from India targeted an audience in the UK, the US, Canada and countries near the Persian Gulf. The accounts and pages featured links that tried to drive Facebook users to separate websites masquerading as news sites, Facebook said, but that were associated with digital marketing firm aRep Global in India.

Facebook removed 37 Facebook accounts, 32 pages, 11 groups and 42 Instagram accounts it said were part of the campaign. The content praised sporting events in Qatar, and criticized the Premier League in the UK, often commenting on human rights issues as well, according to Facebook. Some of these fake accounts posed as journalists and activists, Facebook said.

Graphika said in a report that because these accounts focused on geopolitical content, that suggests that the campaign “was a case of online influence for hire, conducted at the behest of a geopolitical actor with concerns in the Gulf.” Major sporting events can also be used to push a political message.

The second campaign, which Facebook says originated in Egypt and was tied to marketing firms there that have repeatedly violated the social media giant’s terms of use, consisted of 333 Facebook accounts, 195 pages, 9 groups and and 1,194 Instagram accounts. The content promoted was aimed at an audience broadly in North America and the Middle East. Facebook linked the activity to Egyptian marketing firms New Waves and Flexell and said the companies were also tied to fake accounts that the social network removed in August and October. Facebook has now banned these marketing firms from the social network.

“We’ve seen these actors redouble their efforts to engage in deception on the platform and so we’re taking stronger action today,” Gleicher said.

Flexell and aRep Global didn’t immediately respond to a request for comment. An email sent to New Waves bounced back. The New York Times reported in September that New Waves is owned by former Egyptian military officer Amr Hussein and that company was behind a network of fake Facebook accounts that praised Sudan’s military days after soldiers killed pro-democracy demonstrators in Khartoum.

The Atlantic Council’s Digital Forensic Research Lab was able to link the latest takedown of fake Facebook accounts to New Waves but was unable to confirm a direct connection to Flexell. These accounts appear to have tried to evade Facebook’s detection by slightly altering images or making minor changes in the text of a post. Some of the posts posted by the fake accounts criticized Turkey’s President Recep Tayyip Erdoğan, comparing him to Nazi Party leader Adolf Hitler.

The new findings came as part of a new monthly report, which Facebook launched Monday. Gleicher said the company is launching these monthly findings as part of an effort to be more transparent. 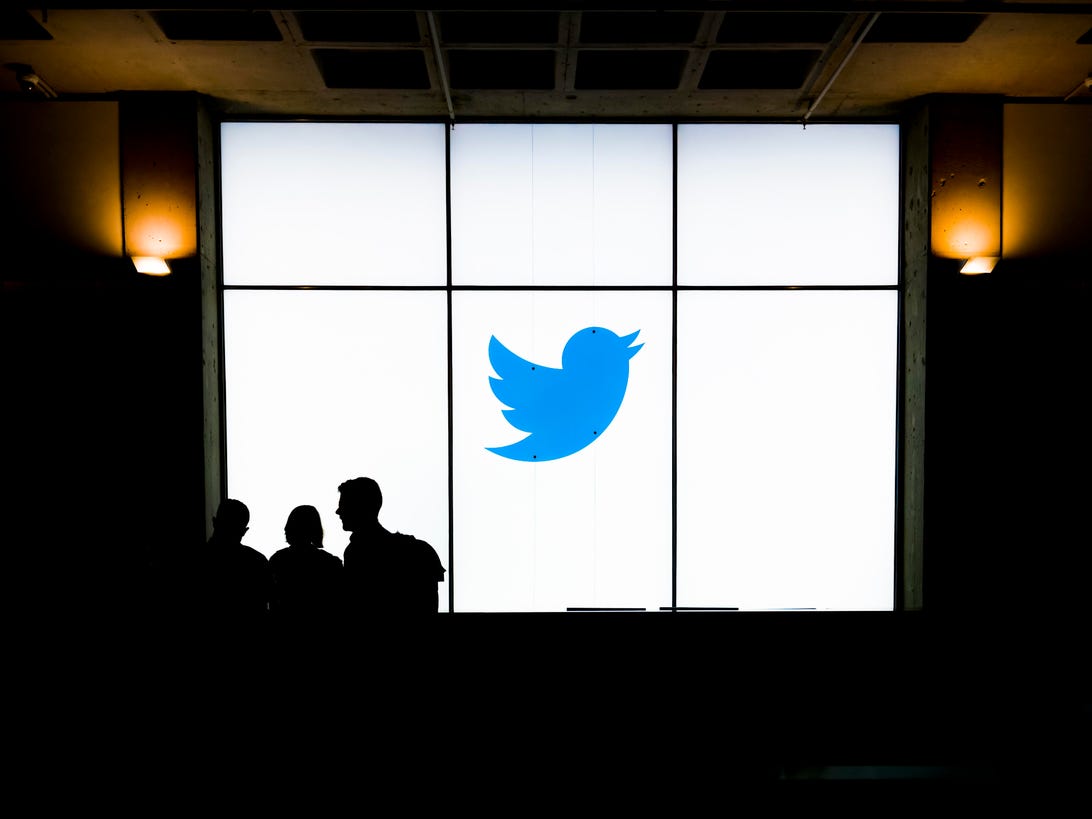 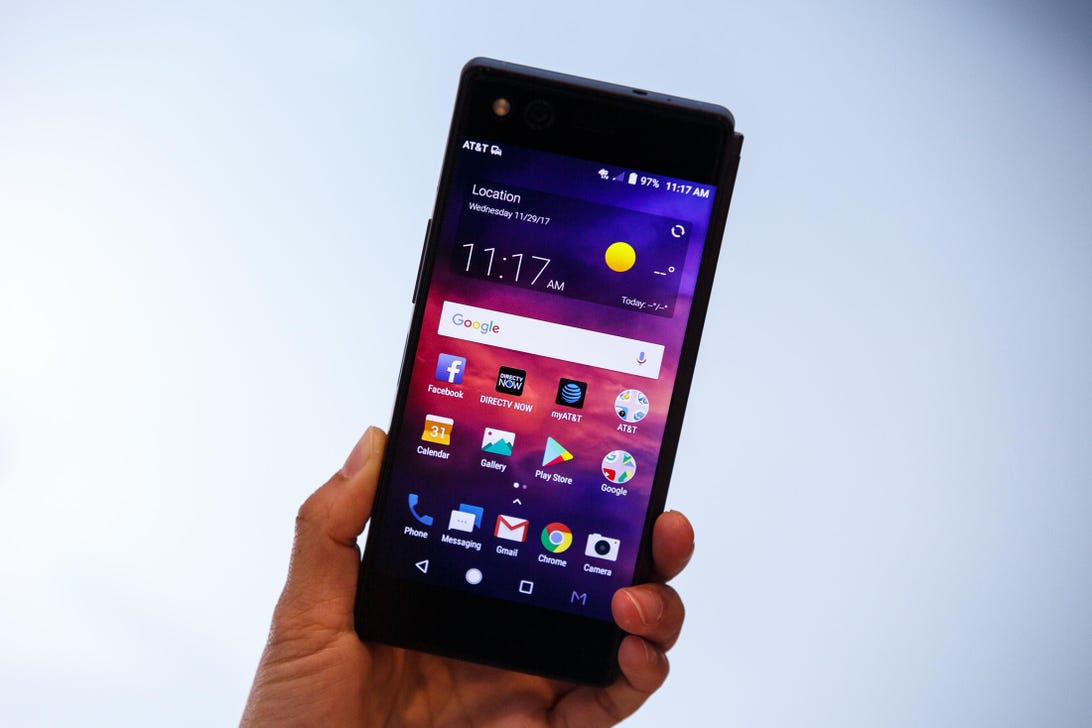 ZTE says US trade ban on the company is ‘unacceptable’