The series, based on information culled from internal Facebook documents and online employee discussions, reported that the company was aware of the “platform’s ill effects” but did nothing to correct them.

WSJ found that Facebook exempted millions of high-profile users from some or all of its rules, ignored research about Instagram’s negative effects on teen girls and performed an algorithm change to improve interaction on the platform that actually made users “angrier.”

In a Saturday blog post titled What the Wall Street Journal Got Wrong, Vice President of Global Affairs Nick Clegg wrote, “These are serious and complex issues, and it is absolutely legitimate for us to be held to account for how we deal with them. But these stories have contained deliberate mischaracterizations of what we are trying to do, and conferred egregiously false motives to Facebook’s leadership and employees.”

He called the allegation that the company willfully ignored its own research “just plain false.”

“This impugns the motives and hard work of thousands of researchers, policy experts and engineers at Facebook who strive to improve the quality of our products, and to understand their wider (positive and negative) impact,” Clegg said. “It’s a claim which could only be made by cherry-picking selective quotes from individual pieces of leaked material in a way that presents complex and nuanced issues as if there is only ever one right answer.”

The Wall Street Journal did not immediately respond to a request for comment. How to survive an iPhone with only 16GB of storage 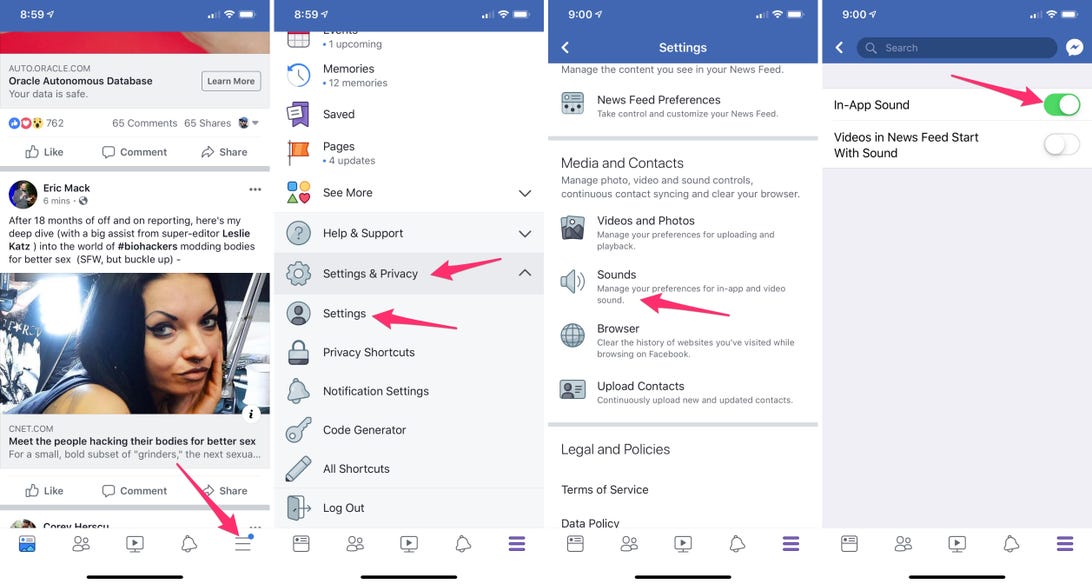 How to turn off the annoying sounds in the Facebook app