Facebook’s internal research into Instagram has raised serious concerns about the photo-sharing app’s impact on the mental health of teens, prompting US lawmakers to press the world’s largest social network for more answers.

“As the internet — and social media specifically — becomes increasingly engrained in children and teens’ lives, we are deeply concerned that your company continues to fail in its obligation to protect young users,” says a letter sent Wednesday to Facebook by three Democrats. In the letter, Sen. Ed Markey and Rep. Lori Trahan from Massachusetts and Rep. Kathy Castor from Florida urge the company to “cease all efforts” to launch a version of Instagram for kids under 13 years old.

The heightened scrutiny comes after The Wall Street Journal reported on Tuesday that Facebook researchers conducted studies over the past three years and found that Instagram is “harmful for a sizable percentage” of young users, particularly teenage girls. Research presented in 2019 reportedly found that Instagram makes body image issues worse for one in three teen girls. Teens also said Instagram increased rates of anxiety and depression, the Journal reported, citing internal company documents.

On Tuesday, Instagram, which is owned by Facebook, said it stands by its research to understand young people’s experiences on the app.

“The question on many people’s minds is if social media is good or bad for people,” Karina Newton, head of public policy at Instagram, wrote in a blog post. “The research on this is mixed; it can be both. At Instagram, we look at the benefits and the risks of what we do.”

Newton added that Instagram has done “extensive work around bullying, suicide and self-injury, and eating disorders” to make the app a safe place for everyone. The company is also focused on addressing negative social comparison and body image, said Newton, and is developing ways to “jump in if we see people dwelling on certain types of content.”

For years, people have called out apps like Instagram for taking a toll on people’s mental well-being. Instagram has been criticized by users, advocacy groups and lawmakers for harboring harmful content and fostering anxiety and depression, particularly among younger audiences.

The Journal report also drew criticism of Facebook from lawmakers on Tuesday. Sens. Marsha Blackburn, a Republican from Tennessee, and Richard Blumenthal, a Connecticut Democrat, said they’d be launching a probe into Facebook’s knowledge of Instagram’s reported negative impact on teens.

“It is clear that Facebook is incapable of holding itself accountable,” the senators said in a statement. “When given the opportunity to come clean to us about their knowledge of Instagram’s impact on young users, Facebook provided evasive answers that were misleading and covered up clear evidence of significant harm.”

Blackburn and Blumenthal said they’re in touch with the Facebook whistleblower and will be “seeking further documents and pursuing witness testimony.”

The Instagram research is part of a “trove of internal communications” reviewed by the Journal. On Monday, the publication reported that Facebook exempted millions of high-profile users, including celebrities and politicians, from some or all of its community standards as part of a program called XCheck. A Facebook spokesman said the program was meant to give certain Facebook pages a “second layer of review to make sure we’ve applied our policies correctly.”

On Wednesday, the Journal reported that Facebook’s researchers found the company’s efforts to boost more “meaningful social interactions” between family and friends rewarded content that fueled outrage and misinformation. The social network then rolled out changes to address that problem, including reducing the amount of political content users see on its News Feed. Yik Yak, a toxic social network that shut down four years ago, is somehow back

SharePlay on iOS 15.1: Stream scary movies with friends this weekend through FaceTime 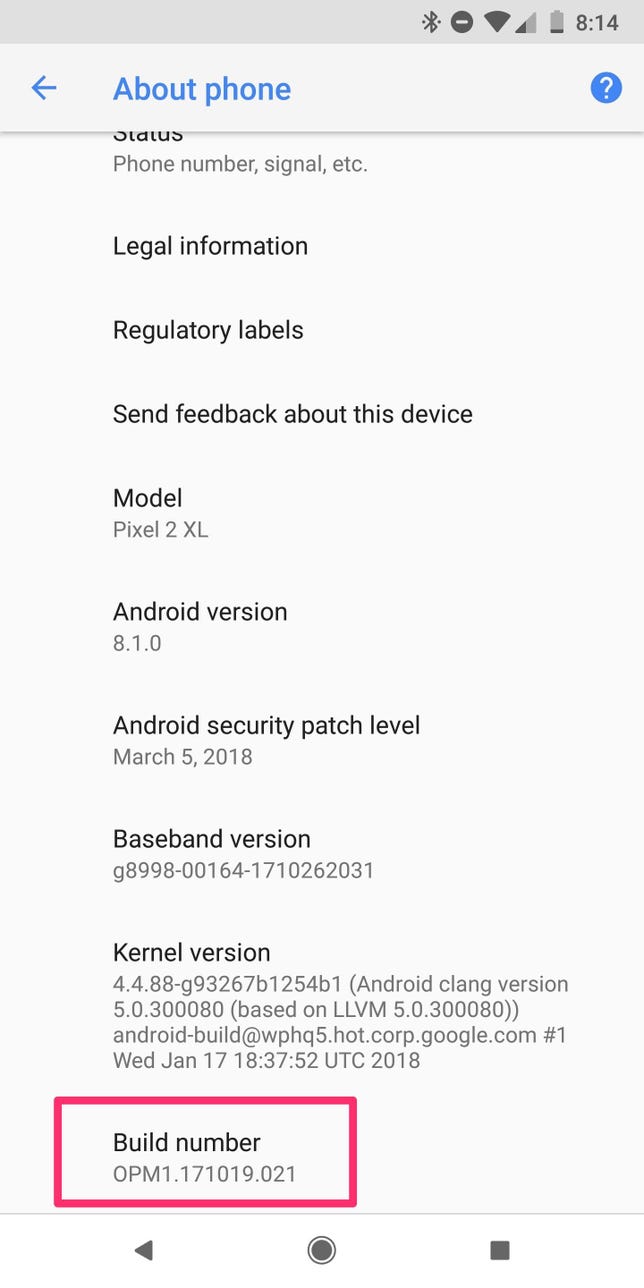 How to fix low volume issues when using AirPods on Android