The COVID-19 pandemic upended how new movies are released, triggering an unprecedented wave of theatrical films being released on streaming services at the same time they hit cinemas. HBO Max streamed every Warner Bros. movie last year the same day it hit theaters, becoming synonymous with the practice. And HBO Max is the main place people associate with streaming the Harry Potter films.

So when Fantastic Beasts 3 came out last month, HBO Max was the first place many looked. But like most movies this year, Secrets of Dumbledore opened only in theaters; it was guaranteed 45 days exclusively in cinemas.

But that 45-day window is set to end next week, and it’ll be landing on HBO Max in time for Memorial Day.

Will it be ‘free’ to stream?

Since HBO Max requires a paid subscription, nothing on the service is literally free. But HBO Max has never charged an extra fee to watch a movie on its service. It has two tiers, and when it was streaming movies the same day they hit theaters, those same-day releases were “paywalled” behind the pricier plan. However, Secrets of Dumbledore is expected to be available for all HBO Max subscribers. 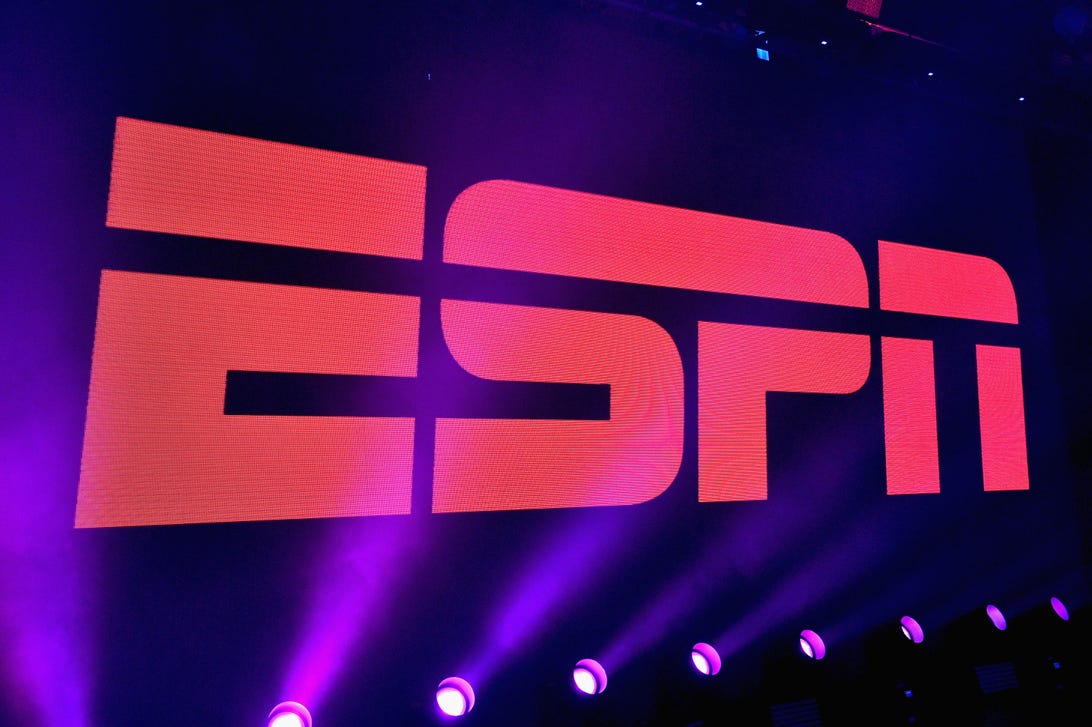