We already know that Amazon has some great TV deals planned for Prime Day 2022, but you don’t have to wait for it to officially begin in order to save big. As part of the company’s early Prime Day sales, Amazon is offering up to $700 off the price of various Fire TV models and sizes, making them far more affordable.

Though these Fire TV models come from a variety of brands, they each feature Amazon’s Fire operating system for easy access to the streaming services you know and love. Many of the TVs on sale to Prime members also include Alexa voice control either by a mic built in to the remote control or the TV itself which makes it easy to navigate through content on-screen.

While this Insignia smart TV won’t replace your main living room TV, it can make a great addition to kids playroom, guest bedroom, or some other space in your home where a small HD TV would make sense. It’s close to 50% off with this deal.

If you want a midsize 4K TV, you could do worse than this 43-inch Amazon-branded model featuring built-in Fire TV smarts for $200. It offers UHD, HDR and Dolby Digital Plus support, has an Alexa voice remote and three HDMI ports for hooking up any streaming hardware or consoles.

Also down to $200 is this Pioneer Fire TV set, saving you $120 compared to its retail price. With support for UHD resolutions and Dolby Vision, it’s a great midsize TV for streaming shows.

If you’re looking to spend as little as possible, you can make your existing TV smart with a streaming stick. Amazon’s budget Fire TV Stick is a great pick if you’re new to smart TV functionality. It offers support for HD streaming and an included Alexa-enabled voice remote for easy navigation. 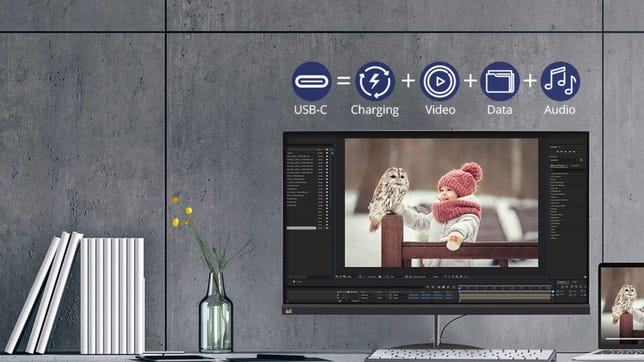 Best USB-C Monitor Deals: Get a 24-Inch FHD Display for $200, 32-Inch 4K Display for $350 From a basic 24-inch display to an ultrawide 34-inch model, here are the best prices available right now for monitors with USB-C connectivity. 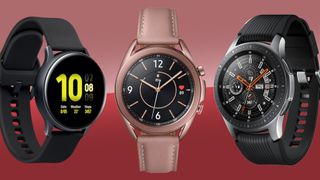