We asked and Samsung answered. The South Korean company unveiled its third generation of foldable phones this month at Samsung Unpacked. The new models are more durable and affordable than its foldables of years past. At its third event of the year, Samsung showed off the Z Fold 3 and the Z Flip 3, which are available for preorder but will launch on Aug. 27.

Samsung says it also brought a more durable design to the Fold 3, building it with tougher materials and ensuring it has some degree of water resistance — a first for a foldable phone. According to the company, the Fold 3’s frame and hinge are crafted with the strongest aluminum ever used on a Galaxy phone as well as Gorilla Glass Victus, the toughest glass from Corning, to protect the fancy phone from scratches and drops. The Fold 3 also gets an IPX8 rating for water resistance. That rating is based on test conditions for submersion of up to 1.5 meters of freshwater for 30 minutes. Keep in mind, the device is not dust-resistant.

Perhaps the most salient change to the Fold 3 is the addition of S Pen support, which brings a signature feature from Samsung’s Note line for the first time to a foldable phone. According to Samsung, you can watch media content on the top of the screen when unfurled and take notes with the S pen on the bottom half of the screen.

For more details on how the Z Fold 3 stacks up against its predecessors, take a look at our specs chart below. Samsung Galaxy Buds Pro are out now for $200 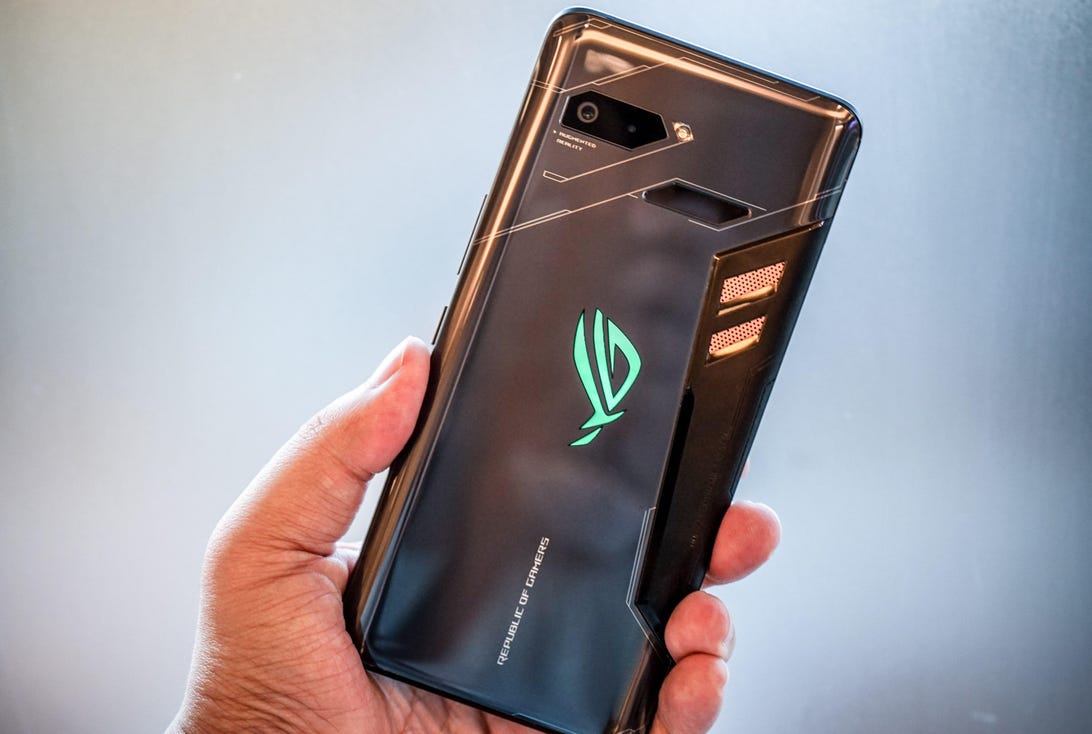 Walmart is expanding its pickup and delivery centers 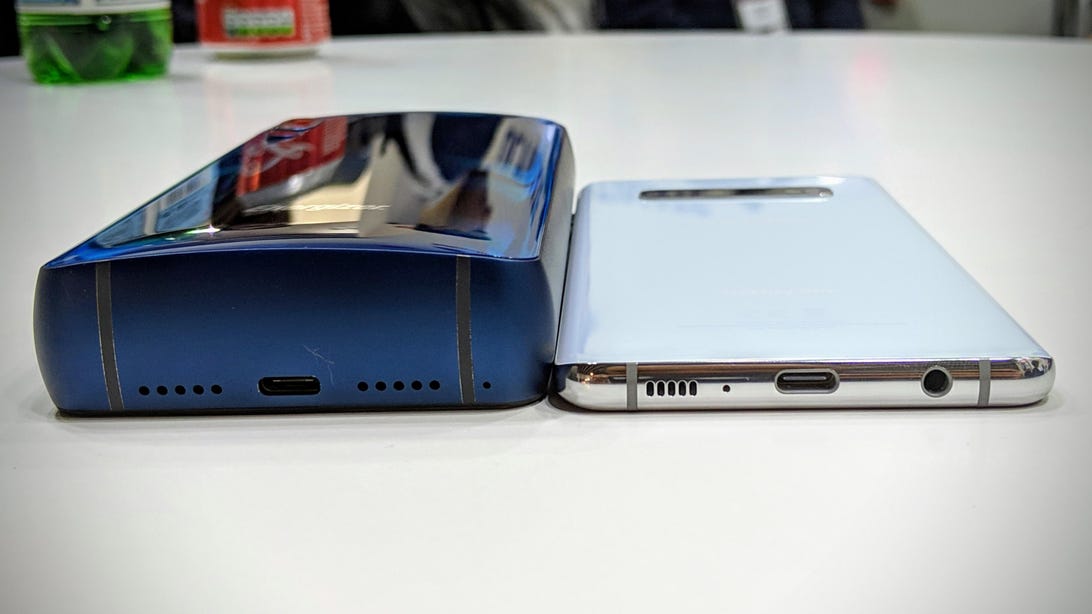 Indiegogo campaign for bizarre Energizer phone with huge battery fails, surprises no one