Lewis Hamilton may have won seven F1 championship titles, but he’s facing both old rivals and new heat in 2022. At the British Grand Prix last Saturday, the British racing megastar fell short of his hope to place first at Silverstone, his home track, scoring third behind Red Bull’s Max Verstappen and rising Spanish racing star Carlos Sainz, who secured the first pole of his career. Hamilton now sits in sixth place in the Drivers’ Championship standings.

Can Sainz stun again with a victory upset? Will Verstappen secure another pole position at the Red Bull Ring? Can Hamilton manage to elbow his way into a higher position?

No single provider has exclusive rights to the network, so there are plenty of ways to get ESPN and watch the races without cable. We’ve broken down everything you need to know in order to stream F1 races this season. 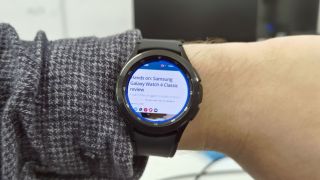 Windows 11: What you need to know about the beta, release date, new features and more