The latest and greatest phones in Samsung’s flagship lineup are the Galaxy S22, S22 Plus and S22 Ultra. These successors to the Galaxy S21 and now-discontinued Galaxy Note series first hit shelves earlier this year, and quickly scored a top spot on our list of the best phones for 2022. When these powerful Androids were first released, it was pretty difficult to get your hands on one, but things have calmed down quite a bit since then and you’ll now find all three models available at most major retailers and carriers. Though you may still encounter odd colors and configurations that are still on backorder.

The Galaxy S22, S22 Plus and S22 Ultra all feature several major camera improvements, including larger pixel sensors and Adaptive Pixel technology for improved nighttime photography and videos. There’s an improved Portrait Mode, as well as a new Auto Framing feature that can detect and track up to 10 people in order to capture everyone in a photo clearly.

However, it’s the Galaxy S22 Ultra that made the biggest splash. Samsung’s top-of-the-line phone introduces the S Pen to the S series for the first time, paying homage to the now-canceled Note.

We’ll take a closer look at all the details for each of the three flagship Galaxy S22 models and show you the best Galaxy S22 deals across the internet and in stores.

What colors does the Galaxy S22 come in?

How much does the Galaxy S22 cost?

The three models of the Galaxy S22 are available in various storage configurations. US pricing for each model starts at:

Both the Samsung Galaxy S22 and Galaxy S22 Plus are available in 128GB and 256GB storage options with 8GB of RAM, while the Galaxy S22 Ultra will also add in options for 512GB and 1TB with up to 12GB of RAM.

Be sure to check out all the Galaxy S22 deals below.

You might have missed the preorder offers, but most carriers and retailers are offering some stellar deals on these new Galaxy phones, especially if you’ve got an older device you’re looking to trade in. We’ve rounded up the best Galaxy S22 deals that you can shop for right now.

We will continue to update this page as new offers become available, so keep checking back if your carrier or preferred retailer is not listed below.

Samsung’s site is the obvious place to buy the newest Galaxy S22 phones, because it offers all the device configurations and has multiple payment options. Samsung offers carrier and unlocked models so you can choose between buying the phone outright, through carrier payments or financing it through Samsung, depending on your preference.

As of right now, Samsung isn’t offering any straightforward discounts, but you can save big with an eligible trade-in. Trading in your older phone, tablet or smart watch, including cracked or damaged devices, will save you up to $700 on the S22 and S22 Plus, or up to $1,000 on the S22 Ultra. Opting for the S22 Plus or Ultra also scores you a Samsung Galaxy Watch 4 for free.

All models are currently available, though the Samsung exclusive color variants are out of stock at the moment.

Up to $150 off unlocked models

If you don’t want the headache of navigating carriers, plans and installment payments, you’ll want an unlocked phone that you can purchase outright. If you’re after the base model S22, you can save $100 on all colors with 128GB of storage. You can also save up to $150 on the S22 Ultra, but discounts jump around quite a bit between different colors and configurations.

Right now, all three models are available for purchase. There are a few select colors and configurations that are currently out of stock, however.

This time around, AT&T is getting far more aggressive with its trade-in offers on the Galaxy S22 devices. The carrier is matching Verizon’s offer from last year and is accepting select phones in any condition as a trade-in. If you have any Galaxy Note, S or Z Series phone from any year, you can get $800 off the new Galaxy S22 devices, even if your trade-in is broken or doesn’t turn on.

With this promotion, you can get the base Galaxy S22 for free via qualifying installment plan credits. The credits take place over a 36-month period, and if you cancel service before the 36 months is over you’ll have to pay the remaining balance. This means that you could technically pay as little as $0 for the Galaxy S22, under $6 per month for the Galaxy S22 Plus and about $11 per month for the S22 Ultra, but be aware that credits begin 90 days after purchase and require that you pay all taxes and associated fees on the retail price up front.

All three Galaxy S22 models are available now and ship for free, with most colors and configurations ready to ship right away.

Up to $800 off for new and existing customers

If you’re a current Verizon subscriber or someone looking to make the switch to Verizon, there are some great discounts you can take advantage of. Both new customers adding a line, and current Verizon subscribers upgrading their current line can save up to $800 on any S22 model with an eligible trade-in and activation on a qualifying 5G unlimited plan. Those adding a new line will also get a $200 Verizon gift card.

You can even trade in broken or damaged phones, as long as the battery is intact, which is something that the carrier started doing last year. That means that you can get the S22 for free, and the S22 Ultra for as low as $11 per month. The discount will be applied via monthly bill credits, so you can’t get this offer when you purchase the phone outright. It’s also worth noting that Verizon is now using 36-month terms instead of 24-month terms, so you’ll want to make sure that works for you before placing your order.

And if you’re looking to buy a new smartwatch, Verizon is also offering up to $120 off eligible Samsung Galaxy Watches with the purchase of any Android smartphone and activation on any data plan.

All three models are currently available with free two-day shipping.

Best Buy now offers support for Verizon, AT&T and T-Mobile upgrades and new lines both in-store and online., which means you can take advantage of some of the great carrier offers available at the moment. If you’re looking to trade in a device, you can save up to $1,150 through Verizon, $1,050 through AT&T or $770 through T-Mobile.

Best Buy is also offering up to $300 off “unlocked” models, though the deal is a little misleading. To get the discount, you’ll have to select same-day activation through one of the qualifying carriers, which essentially defeats the purpose of an unlocked phone. Still, it’s an easy way to save a few hundred if you don’t mind being tied to a carrier.

T-Mobile usually goes all out for new phone releases with some pretty sweet deals for new customers and current ones alike. This time around, T-Mobile has two deals available: one for those with Magenta Max and one for those without.

Customers who are on a Magenta Max plan will be able to get the Galaxy S22 for free, or up to $800 off the S22 Plus and Ultra by either trading in an eligible device, or by adding a new line on your existing Magenta Max plan.

T-Mobile has a similar offer for those not on a Magenta Max plan, with a slightly reduced discount. You can save $400 on all three models with an eligible trade-in and activation on a qualifying plan, or by adding a new line of service on an eligible plan.

T-Mobile currently has all three models available, though select configurations of the S22 Plus are currently backordered and won’t ship for another three to four weeks.

Boost Mobile is offering new and existing customers an excellent deal on Galaxy S22 devices. For a limited time, the carrier is offering a nice discount that brings the base price of the 128GB Galaxy S22 down to only $500. You can $300 on the base model S22, or up to $400 on the S22 Plus and Ultra.

Since Boost Mobile is a prepaid carrier, you will need to buy the phone outright, but at this pricing it’s well worth it. All three phones are currently in stock, though you can only get the 128GB models with a limited selection of colors.

Get your next phone for the best price.

Set price alerts on your favorite models with the CNET Shopping extension and get notified when prices drop.

5 creative, fun photo projects to try with your phone at home 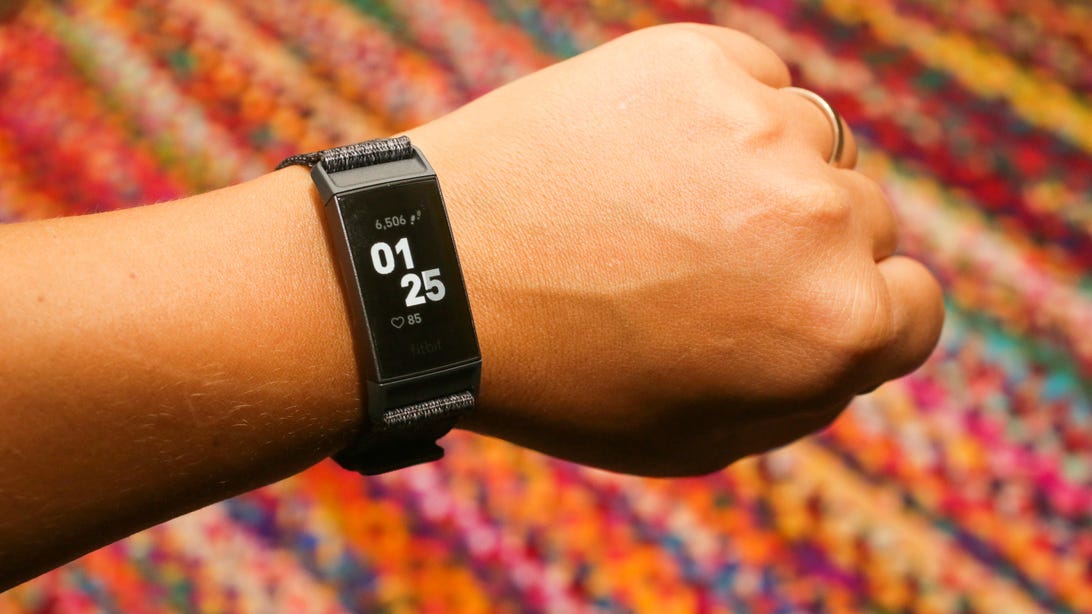