The Z Fold 3 picks up where the Galaxy Note line left off, adding S Pen stylus support, a new under-display camera and an improved design all around. The Galaxy Z Flip 3 is arguably the more stylish of the two devices, folding in half vertically — like Dad’s flip phone from 20 years ago.

The best part about Wednesday’s announcement? You don’t have to wait to place your order. In fact, Samsung and some of its partners are already taking preorders ahead of the Aug. 27 launch.

Below I’ll walk you through every itty-bitty detail you need to know to get Samsung’s latest and greatest in your hands on launch day.

When do Galaxy Z Fold 3 and Flip 3 preorders go live?

When will my new Galaxy foldable phone arrive?

Orders are slated to start arriving on Friday, Aug. 27.

Z Flip 3: Your options are cream, green, lavender and phantom black. If you order through Samsung.com, you get three additional color options: gray, white and pink. The 256GB model only comes in phantom black.

As usual, the cost will vary based on the amount of storage you want. Below are the US prices we currently know for each model.

Read more: Three ways to save $100 or more on the new Samsung Galaxy Z Flip 3 or Fold 3

You can order directly from Samsung, either through its website or by using the Shop Samsung Android app. Ordering through Samsung directly has some perks. Not only do you get three extra color options for the Z Flip 3, but there are promotions you can take advantage of as well.

Best Buy will take preorders, although the buttons to complete the order aren’t live yet. Once they are, you can order either phone for delivery on Aug. 27. You can get up to $400 off the Z Fold 3 or Z Flip 3 with a preorder and activation on one of the supported carriers. The credit will be applied over the course of your payment plan.

Amazon isn’t offering any sort of discount or deal on either model, but you’ll still be eligible for the Samsung credit. The Z Flip 3 and the Z Fold 3 are both unlocked when you buy from Amazon, allowing you to use them on any carrier.

Verizon is taking preorders right now, or you can wait until it has stock on store shelves starting Aug. 27. Deals from Verizon include up to $1,000 off a new Z-series phone when you switch to the carrier, trade in a phone and pick an Unlimited plan. You’ll also get up to $500 to help cover the cost of leaving your old carrier.

For current customers, you can get $500 off a Galaxy Z-series phone with an approved trade-in and sign up for an unlimited plan.

There’s also a buy-one-get-one promotion. Buy one Z Fold 3 or Z Flip 3 and get a Z Flip 3 for free, again with the caveat of being on an approved Unlimited plan.

Preorders are open at AT&T, with new and current customers set to receive up to $1,000 off of a Galaxy Z Fold 3 or Z Flip 3 with a qualifying trade-in and as long as you’re on an eligible unlimited plan.

Preorder a Galaxy Z Flip 3 or Z Fold 3 from Xfinity Mobile and add a new line of service and you’ll get $400 off either device. Existing customers who upgrade to either phone are eligible to receive a $400 Visa prepaid card, instead of a discount on the phone.

US Cellular is taking preorders for both the Z Fold 3 and Z Flip 3. There aren’t any extra promotions for switching to the carrier, but you’ll still be eligible for the $200 or $150 Samsung credit, depending on which phone you purchase.

See at US Cellular

You can preorder the Z Fold 3 or Z Flip 3 from Spectrum Mobile right now. If you’re a current customer and add a new line of service, or you switch to Spectrum Mobile from another carrier, you can get $100 off either phone with an eligible trade-in. 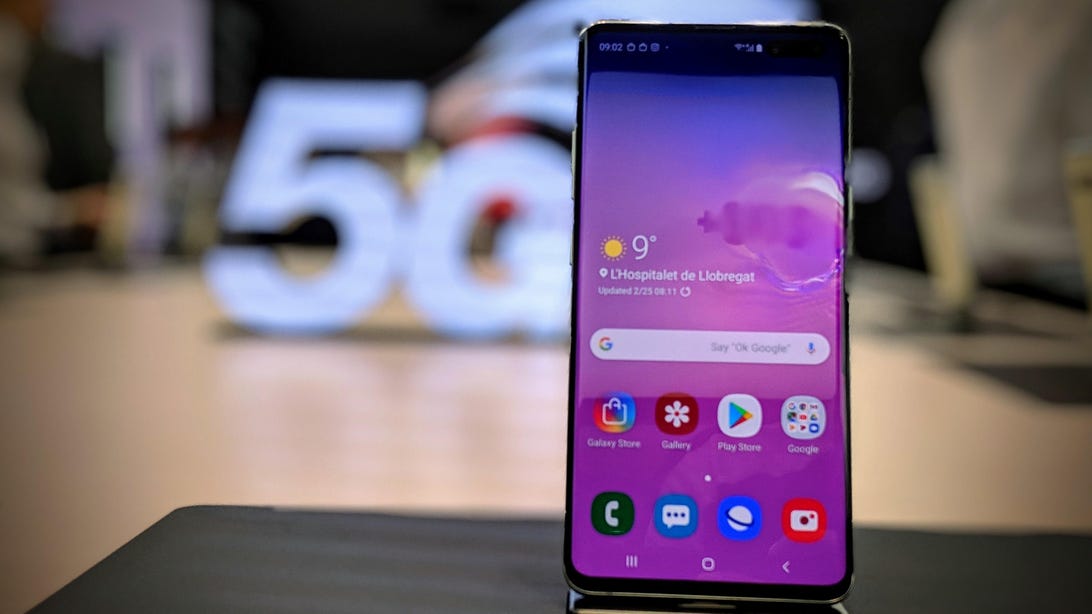 OLED laptop screens are worth it — for some Pixel 3A: I tried Google’s latest digital wellbeing idea and only lasted 5 hours