Samsung pulled out all the stops with its new foldable phones, the Galaxy Z Fold 3 and Galaxy Z Flip 3. The South Korean electronics giant waxed poetic about the engineering that ensures the phones are water resistant, and lauded apps that take advantage of their unique displays. The company crowed about a camera built beneath the display, a first in the US market.

But let’s be honest, these aren’t the reasons why you’d buy a foldable. The true killer app isn’t multitasking capability or grander video formats. It isn’t even the pure aesthetic wonder of watching one of these phones fold and unfold.

It’s the flex. And not the mechanical kind.

Foldables represent the most exciting advance in the phone industry since the iPhone. And just like the iPhone, which initially had people buzzing and clamoring to see one, there’s an element of exclusivity to foldable devices like the Galaxy Z Fold 3. Their historical astronomical prices have served as a figurative red velvet rope keeping most people from getting their hands on one. That, of course, makes the phones all the more appealing to someone who can actually afford them.

But as my colleague CNET Senior Reporter Shara Tibken has said, these phones, unveiled just this past week, could still struggle to find buyers even as Samsung does all the right things by focusing on elements like durability and lower (but still high relative to regular phones) prices. That’s partly because opportunities to show off the latest and greatest devices have largely been negated by the pandemic amid our fear of interacting too closely with others. The new delta variant of COVID-19, which is surging through the US, will likely stoke those worries.

If there’s no one around to check out your cutting-edge phone, that exclusivity and novelty lose their appeal. Sure, there are features and applications on your Z Fold 3 or Z Flip 3 that you may grow to love down the line. But it isn’t the same if you can’t show it off. Foldables are clearly meant to be conversation pieces, and right now face-to-face conversations with random people or even friends can be a touchy subject.

Sound superficial? Perhaps. But you aren’t buying a Lamborghini to race in rush hour traffic.

This isn’t a knock on Samsung or the new Z line of foldables. The company is trying to establish a new category of devices, and that’s always difficult. The task is complicated by a once-in-a-lifetime pandemic, which just won’t go away. This might not be an environment in which consumers — even affluent ones who would normally consider a foldable — are willing to take a gamble on a wholly different product. Particularly if they can’t show it off.

Samsung, for its part, said the large display was the main reason consumers bought the previous iteration of the Galaxy Z Fold. It says enthusiasm for foldables is on the rise.

“The market is signaling increased interest and demand for our new foldables line-up,” the company said in a statement. “Foldable buyers tell us they are experiencing impactful benefits of having this innovative device in their daily lives.”

Given how early we are in the adoption of foldables, however, there isn’t a huge number of applications that take advantage of the larger Fold display or of the Flip, which folds down into a small clamshell design.

Samsung called out a few partners working to craft apps that better take advantage of the devices’ unique design, like Microsoft Teams. CNET Editor Patrick Holland lauds its improved multitasking abilities in his initial take. But nothing leaps out as a killer app.

Until someone creates a breakthrough app, the biggest appeal of a foldable is its wow factor. And it’s less wow when you can’t really share it with anyone. 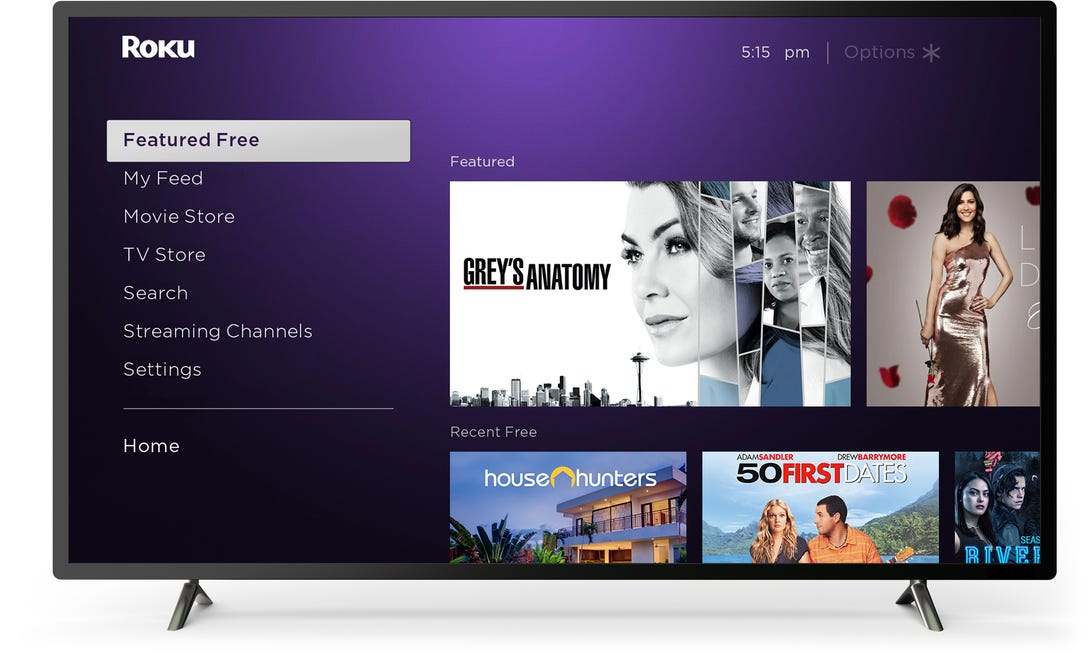 The 2019 iPhone XI imagined in renders, even though it’s only January