It’s the perfect app to get you in the Halloween spirit — that is, if you ain’t afraid of no AR ghosts.

Ghostbusters World for iOS and Android has players roaming the neighborhood to capture and battle ghouls, spirits and spooks. There’s Slimer, The LIbrarian, Zuul, various haunted kitchen and bath appliances, and all sorts of characters you may have seen in the Ghostbusters movies, TV shows and comics.

And on Halloween, the app will be offering an extra treat: Big bosses will spawn more frequently, showing up every hour from noon to 9 p.m. in your local time zone.

This map-based augmented reality game puts some spirited tweaks on the concept made popular by Pokemon Go. Trapping ghosts takes more skill than tossing a ball, and there’s an RPG twist with a story mode.

But before you strap on that proton pack and face off against class-5 roaming vapors, the paranormal professionals at CNET have created this video with a few suggestions for mastering the art of AR Ghostbusting.

Need more advice? Here’s some guidance from our experiences, along with tips from the Sony team behind the game:

Have you tried the game? Tell us what you think. Share your experiences with the app in the comments section. Watch Ryan Reynolds break the 4th wall in 4K: Get the Deadpool Collection for $23 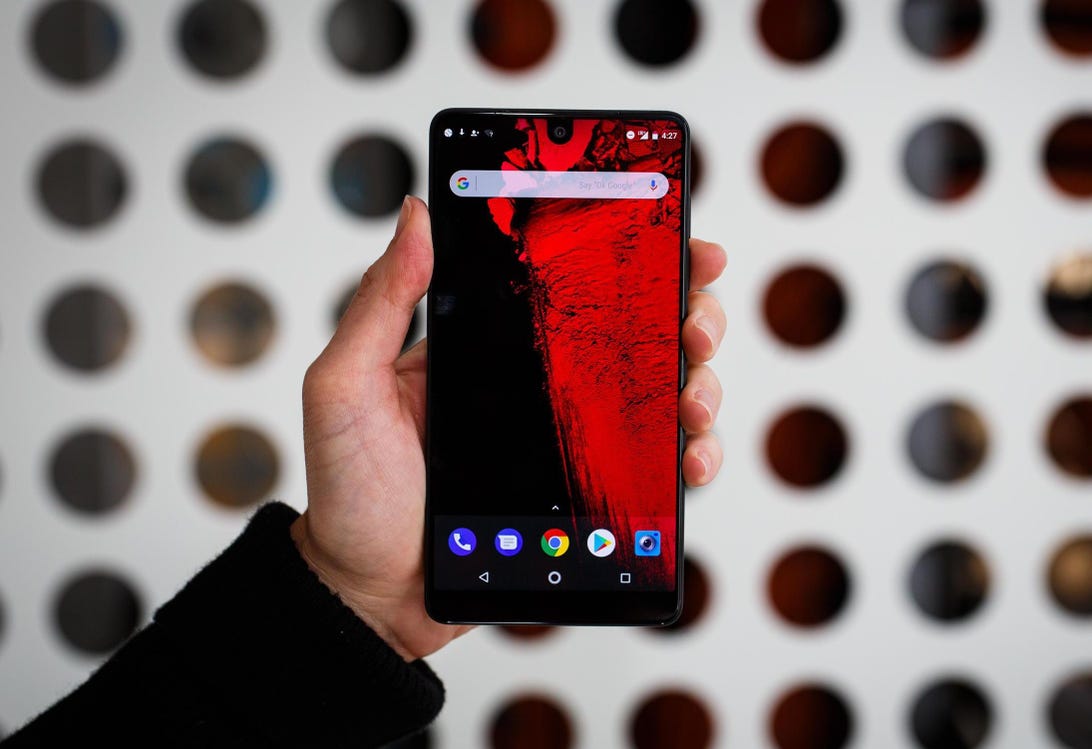 Essential developing phone that’ll use AI to send texts and emails for you, says report