Feeling bored? Put a virtual animal in your home. One thing that might have felt like a passing fad but still gets people’s attention (at least according to the new likes on my old Twitter thread about it) is this list of augmented-reality animals that I dropped into the real world through Google search. That’s right. AR animals, now that we’re all becoming stay-at-home people for a while and can’t go to zoos or pet shops, are a thing. Google has added even more AR searchable things like skeletons and microscopic cell structures, but animals (and dinosaurs) are probably more adorable.

If you’ve been curious and haven’t tried it yet, I have some tips.

First I saw some news stories linking to my Twitter thread. Then, my first-grader son asked what another kid was doing on his school video chat: It turns out she was making a cat appear on her head, and in her room, all via AR. It’s because of them — and you — that I’m giving you my guide on How to Make Magic Animals Appear.

The easy way is directly below. Keep scrolling for two other methods to put virtual animals in your mixed-reality world.

First off, the easy way

Google put 3D objects into Google search over a year ago. To find them, you need to search on Google for the right ones. Think of an animal. Type it in. See what happens. Google has a lot of animals, and also some space objects like planets and satellites via NASA. And the list of 3D objects may increase, based on indications from Google and Apple.

First make sure you have an AR-ready device. For iPhones and iPads, you’ll need iOS 11 or higher. And that’s not older than an iPhone 6S or SE, or a third-gen iPad Air, or fifth-gen iPad, or any iPad Pro. Or, a seventh-gen iPod Touch. (Yes, Apple’s model naming gets super confusing.)

This revision to 2018’s model adds some updates, but its best feature may be on your iPad, too.

Android phones need to be ARCore compatible, which includes a lot of models running Android 7 or later. Here’s a helpful list of all the phones that 9to5Google compiled.

Then launch Google Chrome (or Safari on an iPhone or iPad), search for your animal — it doesn’t have to just be a tiger — and somewhere on the page will be a Google information box that also has a “View in 3D” button.

Click on it, then a viewer will appear showing where you can place your virtual animal. Move your phone around as it instructs, so it can scan your floor. Leave some extra space to place it.

Congrats — you have an AR animal!

Pinch to zoom to make it bigger or smaller.

What if you don’t see the 3D button? I’ve had people ask me this. You might be browsing in desktop-view mode. On iOS 13, in Safari, try tapping the Aa icon on the search bar. If you see an option that says “request mobile website,” tap on it. In Chrome, go to settings (the … icon on the lower right) and if you see “request mobile site,” tap on it.

Another tip: To record it, you could take a screenshot (tap your power and volume button or power and home button on an iPhone or iPad), or do a screen capture video on iOS if you’re fancy. Pro tip: You can add screen capture recording to your Control Center tools in Control Center settings, which easily allows you to start and stop recordings and save them to your photo roll. Or, just be in the moment and enjoy seeing your animal buddy.

I’ve hunted around and found a bunch, but a larger trial-and-error list compiled by 9to5Google includes:

You can download some AR-compatible apps to try on the App Store or Google Play. One free app with a ton of AR-compatible 3D objects is Sketchfab, an online 3D object repository that has its own app, and recently updated to better support Apple’s AR. It’s a little harder to browse through, but there are tons of user-created things that can be dropped into your world.

I found a scorpion, many dinosaurs and more. This isn’t a great option for kids, though: best to do with your kids and vet out if there’s anything weird on Sketchfab that isn’t appropriate or too scary.

Snapchat’s wildly good face filters and AR effects offer some animal transformations and disguises, too (or, even room-altering effects, depending on the day). You’ll need a Snapchat account, and I’d suggest parents do this with kids together rather than have them play on their own — not all options may be suitable.

Once in Snapchat, the small smiley-face on the right of the larger circle at the bottom brings up face filters. You can browse through a bunch of weird and fun experiments — again, parents, vet out the scary ones; this isn’t entirely kid-friendly.

But you could try one out and have fun, and not record any of them. Or, press the shutter button (the circle) to snap, or hold to record a clip. When done, you can save locally to your phone by hitting the “save” icon on the lower-left corner of the screen, and it saves to your own photos so you don’t have to post anything online if you don’t want to.

Our new reality now that coronavirus has sent the world online 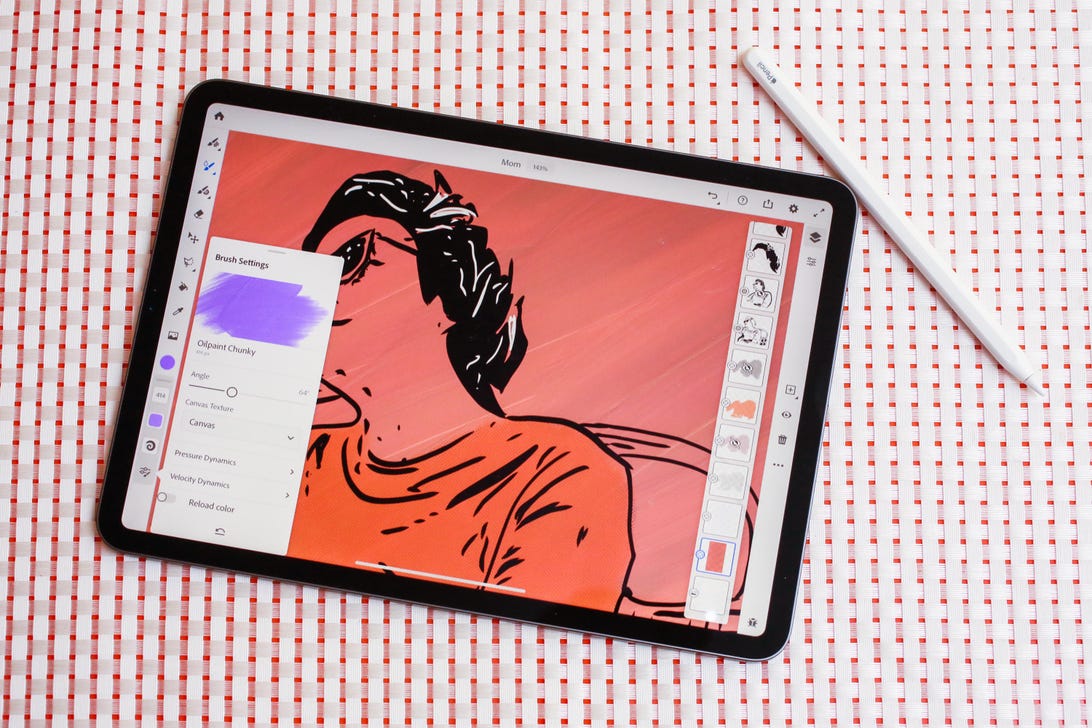 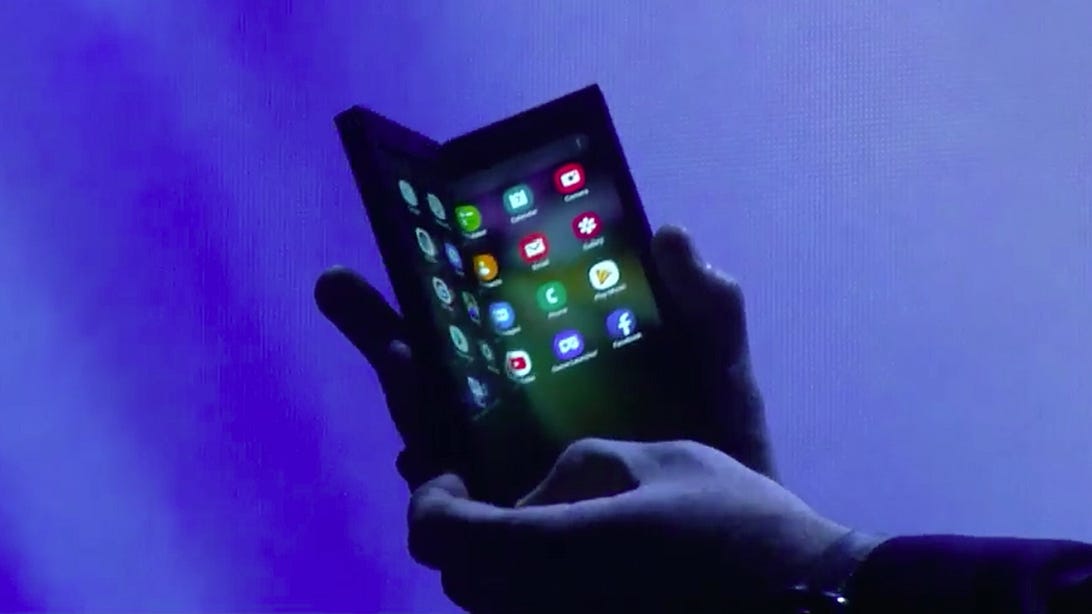 For Samsung’s foldable phone, killer apps would seal the deal