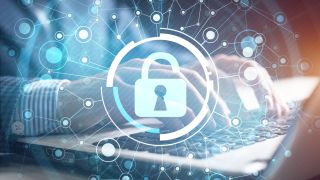 The support for OSTIF, which will cover eight major projects, is part of that commitment explains Kaylin Trychon, from Google Open Source Security Team.

More bang for the buck

The OSTIF came into being in May, 2015 and describes itself as a corporate non-profit organization that helps secure open source supply chains by helping solicit funds for noteworthy open source projects.

For MAP, OSTIF identified 25 critical projects, which were further prioritized to identify the eight that will receive support from Google.

Running through the list of the eight selected projects, which include libraries, frameworks, and apps, Trychon says they were selected because improving their security would make the largest impact on the open source ecosystem.

These eight projects include the popular version control software, Git, a JavaScript utility library, Lodash, and a PHP web application framework, Laravel, along with five other Java related projects.

The tie-up with OSTIF is Google’s latest sponsorship for helping secure open source software and follows its financial backing for a couple of Linux kernel developers to work on security issues exclusively, in addition to its role in security initiatives such as the OpenSSF.