To do so, Google developed a virtual braille keyboard called TalkBack. In essence, it divides the user’s screen into six zones, each one representing one of the six dots used to signify different letters, numbers and characters in the braille alphabet. By touching those six zones in different combinations, vision-impaired Android users can put braille to work to let them type in a format they’re already familiar with.

Initially available in English only, TalkBack is rolling out to all devices running Android 5.0 or later beginning Thursday. To turn it on, just head to the accessibility section of your Android settings. Google says that it supports braille grades 1 and 2, and that it’ll work across all Android apps. The company also adds that you can turn it on and off the same way you switch between different international keyboards.

“As part of our mission to make the world’s information universally accessible, we hope this keyboard can broadly expand braille literacy and exposure among blind and low vision people,” reads Google’s press release announcing the new keyboard, which you can read in full here.

In the past, visually impaired people had to shell out thousands of dollars for technology that magnified their computer screens, spoke navigation directions, identified their money and recognized the color of their clothes. Today, users only need smartphones and a handful of apps and accessories to help them get through their physical and online worlds.

Google isn’t the only company trying to make its devices more accessible. Apple introduced a similar braille keyboard for iPhones, iPads and iPod Touch devices with iOS 8 in 2014. That technology is available in over 80 languages and international braille standards and complements Apple’s other offerings for the visually impaired. One of its popular accessibility features is something called VoiceOver, the screen-reading technology that’s been part of the iOS since 2009 with the iPhone 3GS. VoiceOver even works with Apple’s Swift Playgrounds software to teach people how to code.

Read more: Tech Enabled: For the disability community, tech is the great equalizer Apple expands repairs to nearly 1,000 Best Buy stores in US 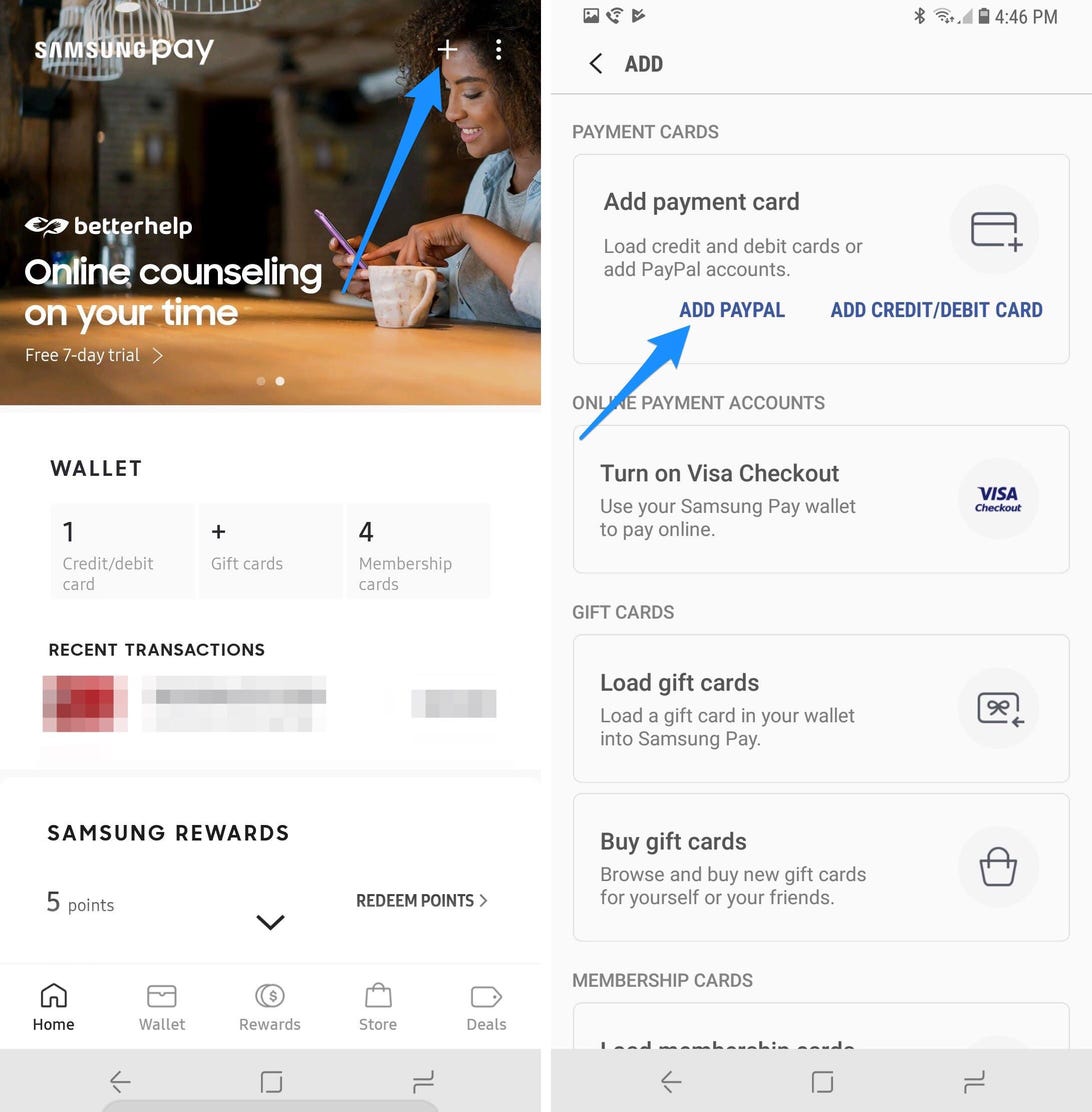 How to add your PayPal account to Samsung Pay