Google has the most cross-site trackers of any tech giant according to a new study from the cloud storage provider pCloud.

When you use your browser to go from website to website, cross-site trackers follow you and collect data on where you’ve been and what you’ve done. While this can be helpful for creating more personalized experiences online, third parties can also use cookies and trackers to collect data without a user’s permission.

After Google recently revealed that it had delayed its plan to phase out third-party cookies in Chrome, pCloud used the Intelligent Tracking Prevention (ITP) feature in Safari to collect data on the number of trackers blocked on 88 different websites as well as the number of trackers each company has across all websites to compile its new “The Web’s Most Invasive Cookies” study.

When it came to the number of times a company’s tracker was seen on other websites, Google took the top spot with 262 followed by Facebook with 107 and Adobe with 69. Twitter and Microsoft took the fourth and fifth spots respectively and a number of other big brands including SnapChat, Verizon Media, Oracle, AppNexus, Akamai, Salesforce, LinkedIn and Amazon also appeared on pCloud’s list.

Google owns a total of seven cross-site trackers and pCloud found that they were seen 262 times across the 88 websites analyzed by its study.

Facebook came in second place and its trackers were found and blocked 107 times across the 88 websites analyzed by pCloud. Some of the popular websites that contain the social media giant’s trackers include Barclays, Booking.com, Instagram and Bumble.

While Twitter came in fifth place, its cookies hold user data for an average of 41 days and some of its trackers include Twitter.com and Ads-Twitter. These trackers were seen across the 88 websites analyzed 44 times and some of the websites that use them include Shopify, Ocado and HSBC.

As businesses have begun using cross-site trackers to deliver more personalized experiences for their customers, they likely won’t be going away anytime soon. However, by using a VPN service and an anonymous browser while online, you can limit their ability to collect data on your browsing habits. 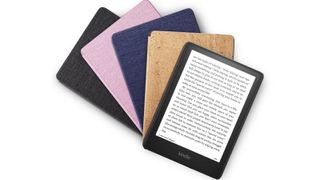 Fitbit has a new Versa 2 smartwatch with Alexa, and a new Premium health service 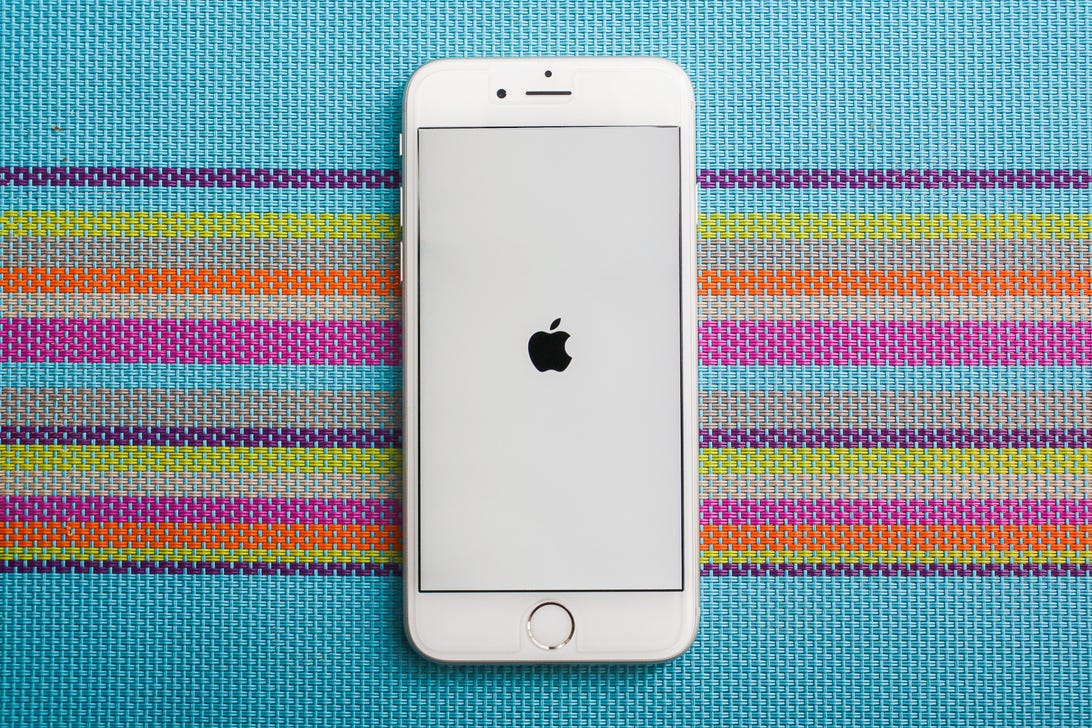